2020 marks 101 years that the Cole family has been making a lasting impression on Detroiters.

One of Detroit’s family-owned and operated funeral homes, James H. Cole is celebrating 100 years. If the Cole family were ever to teach a class on surviving 100 years; lesson number one would be to give the customers what they want. “The biggest thing that allowed us to take this company more than 100 years is dedication,” says Antonio Green, 4th generation Funeral Director for James H. Cole Home for Funerals. 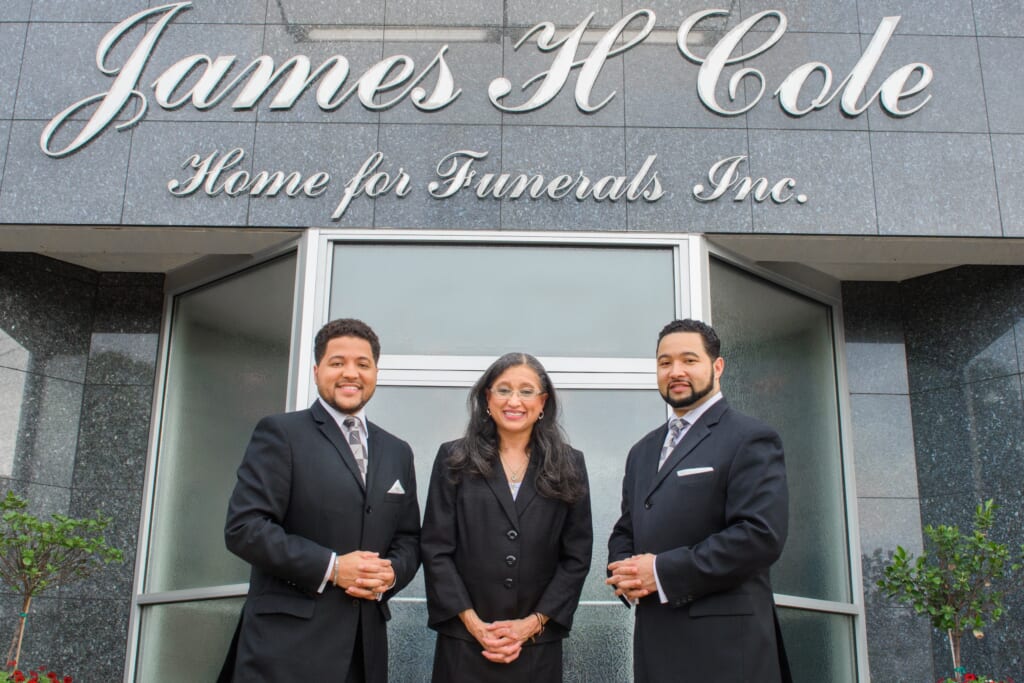 “Of course the family has to be dedicated because it takes generations to be dedicated not only to the business that you’re in but also to the customers and the families that you serve. The funeral industry is a ministry. You have to be of service to the people and treat like family. That’s how we’ve made it this far.”

The average life cycle of a successful business in America is roughly 12 to 15 years, a significant decrease from the 1920s when the average expectancy was closer to 67 years, according to a Yale University study. One reason James H. Cole has survived longer than expected is largely due to their word of mouth. “James H. Cole has been a household name for as long as I can remember. Even within my family, coming from a family of funeral directors, it has always been a funeral home that every funeral home has looked up to,” says India Ramsey, Mortician and Funeral Director at James H. Cole Home for Funerals.  “There are no classes in mortuary school on being patient and being kind. You have to want to do it. Being a funeral director has to be a calling.”

2020 marks 101 years that the Cole family has been making a lasting impression on Detroiters. 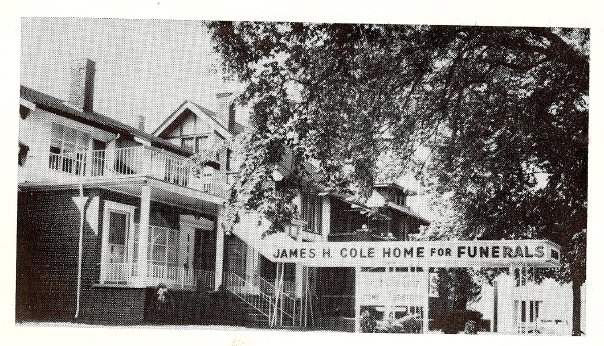 “I believe when I really saw the impact that my father and my grandfather had on the community was probably when my father passed away,” says 3rd generation, Karla M. Cole-Green, President of James H. Cole. “It was just droves and droves of people that were coming and wanted to see him. I was asked to get more memorial programs printed because people that weren’t able to come to the service wanted copies. I could see then what he had done for the community and I was so proud of him.”

The business owes its beginning to the grandson of a freed slave, James H. Cole, Sr. whom it is named after. His descendants aren’t exactly sure of the motive that compelled him to start a funeral business but they do know that he completed an apprenticeship with a local undertaker to gain the skills needed to service and bury the newly deceased. He opened the doors in Detroit’s Black bottom neighborhood in 1919 provided a high demand service to black families that were turned away from caucasian undertakers.

James. H. Cole flourished during the depression and even the riots evolving into the 21st century with two state of the art locations on the city’s west side.

“We have been able to stay relevant even after all these years because of my sons,” says Karla Cole. “They are 21st century people that are into the latest technology allowing us to stay vibrant for the past 10-15 years and they keep us growing and I thank God that the Lord has blessed me with these boys.”