Black Girls Rock! Festival paid homage to all the women who rock around the globe.

The second annual Black Girls Rock! Festival was held in Washington earlier this month, it was one for the books.

The event kicked off programming at the Kennedy Center celebrating Women’s History Month and was spearheaded by Beverly Bond and Simone Missick to pay homage to all the women who rock around the globe.

The three-day festival included an empowerment series featuring renowned speakers, a day party and multiple secret concerts — including one headlined by none other than Ms. Lauryn Hill.

READ MORE: Erykah Badu to host quarantine concert in her bedroom — for a fee 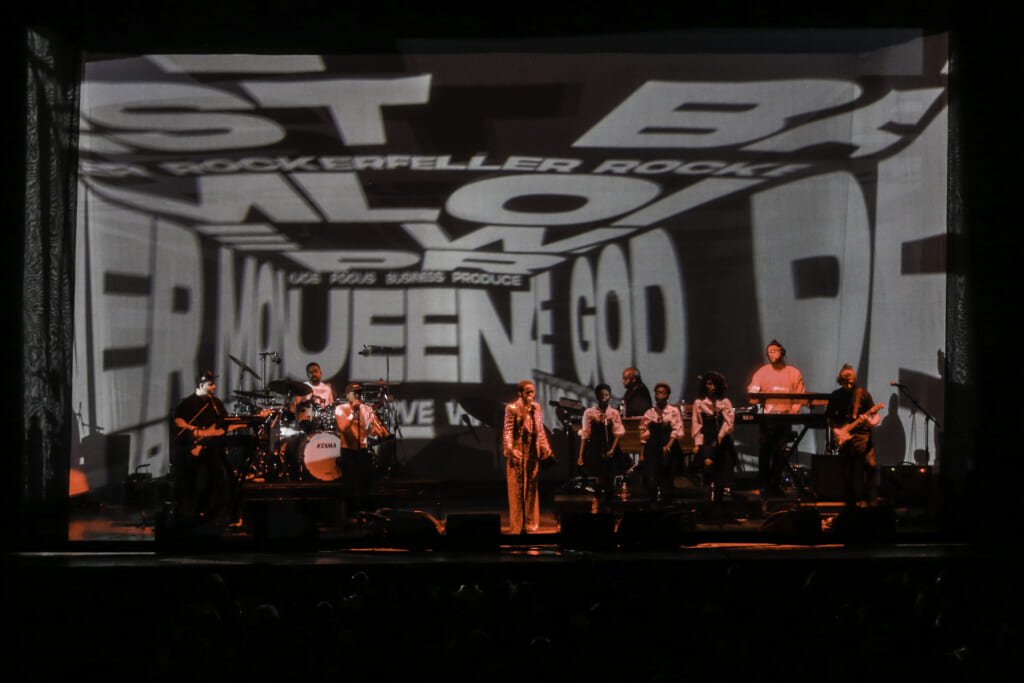 “The purpose of having the festival at the Kennedy Center was to be able to celebrate Black women’s contributions to arts and culture,” Eccleston said.

“As the nation’s performing arts center, BGR! Fest provides us with another beautiful opportunity to center Black women in our work and ensure that they not only have a home with us but a sense of ownership.

She adds, “It’s beautifully aligned with our programmatic commitment of celebrating women in the Culture and also allows us to partner with visionary CEO and Founder of Black Girls Rock Beverly Bond, who is also a Kennedy Center Hip Hop Culture Council member, to bring one of her curatorial projects to life.”

When asked about supporting Black-centric award shows, Naughton said: “As a Black actress we often get put into a position that is one dimensional, but it’s important for us to show up to things like this (Black Girls Rock Fest), that’s when we make the impact.”

Reign added, “Black Girls Rock came along during a time where it sparked a new movement to truly celebrate Black women.”

Reed also highlighted the women that are behind the camera.

When Butler, the owner of Lip Bar cosmetics, was asked how being rejected on Shark Tank attributed to her career, the entrepreneur responded: “In my mind, it was never a point of stopping, because you got the no. What I understand about entrepreneurship is that there will always be challenges, and you want to welcome those challenges. Because if you’re always coasting you are not allowing yourself to grow.

She continued, “Rejection and this idea of a no should be looked at as a learning opportunity because you never know how strong you are until you experience those nos.”

Find out what the women had to say about the one word to describe Black women. Full video below.