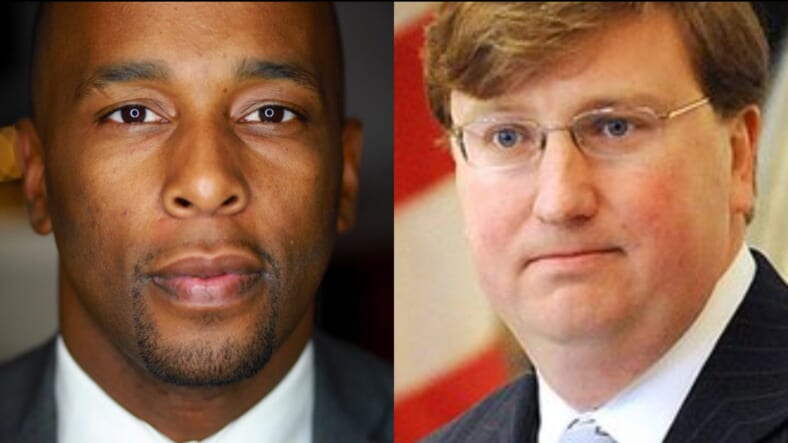 Lawmakers and officials all over the country have made businesses shut down to prevent the spread of the coronavirus but when mayors in Mississippi attempted to follow suit, Gov. Tate Reeves issued an order overruling them.

“There’s no question that the purpose of the order was to keep businesses open, which is good for the economy,” Tupelo Mayor Jason Shelton told the Mississippi Free Press. “It’s definitely putting protections in place for the state’s economy. The flipside is that it’s doing that at the expense of human lives.”

Mario King, who is the mayor of Moss Point, previously closed restaurants for dining in, salons and barbershops, houses of worship, and more. But now Reeves’ order completely makes those measures order null and void.

“So barbershops and salons are open today. People are actually at church making up Bible studies lost on Wednesday, so they’re having Thursday Bible studies. There are restaurants that re-opened their dine-in services today,” King told the publication.

“I understand they’re just trying to make a dollar, but if one person sneezes who has COVID-19 and someone else comes in, they’re possibly exposed to that. So his order puts our people at risk.”

The dismayed mayor also slammed Reeves’ actions as “complete foolishness and foolery” also noting he was “embarrassed not just as a mayor, but as a citizen of Mississippi. We are the laughingstock of the country because our governor has enacted an order that does not only protect the safety and welfare of the people, but puts Mississippians in harm’s way.”