OPINION: Author Demetria L. Lucas says 'Self Made,' inspired by the first Black millionaire, gets some things right but most things wrong 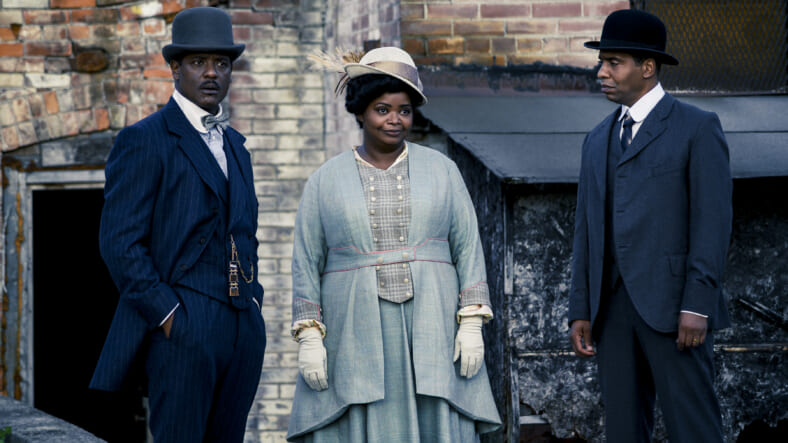 Several years ago, I toured Madam C.J. Walker’s estate in upstate New York. The invite was extended by A’Lelia Bundles, author of “On Her Ground: The Life & Times of Madam CJ Walker.”

As we meandered through the expansive grounds, Bundles regaled us with tales of her great-great grandmother’s fascinating life journey. Walker ascended from a washerwoman to a hair care mogul with enough cash to build Villa Lewaro in Irvington, N.Y., then the richest per capita community in America. 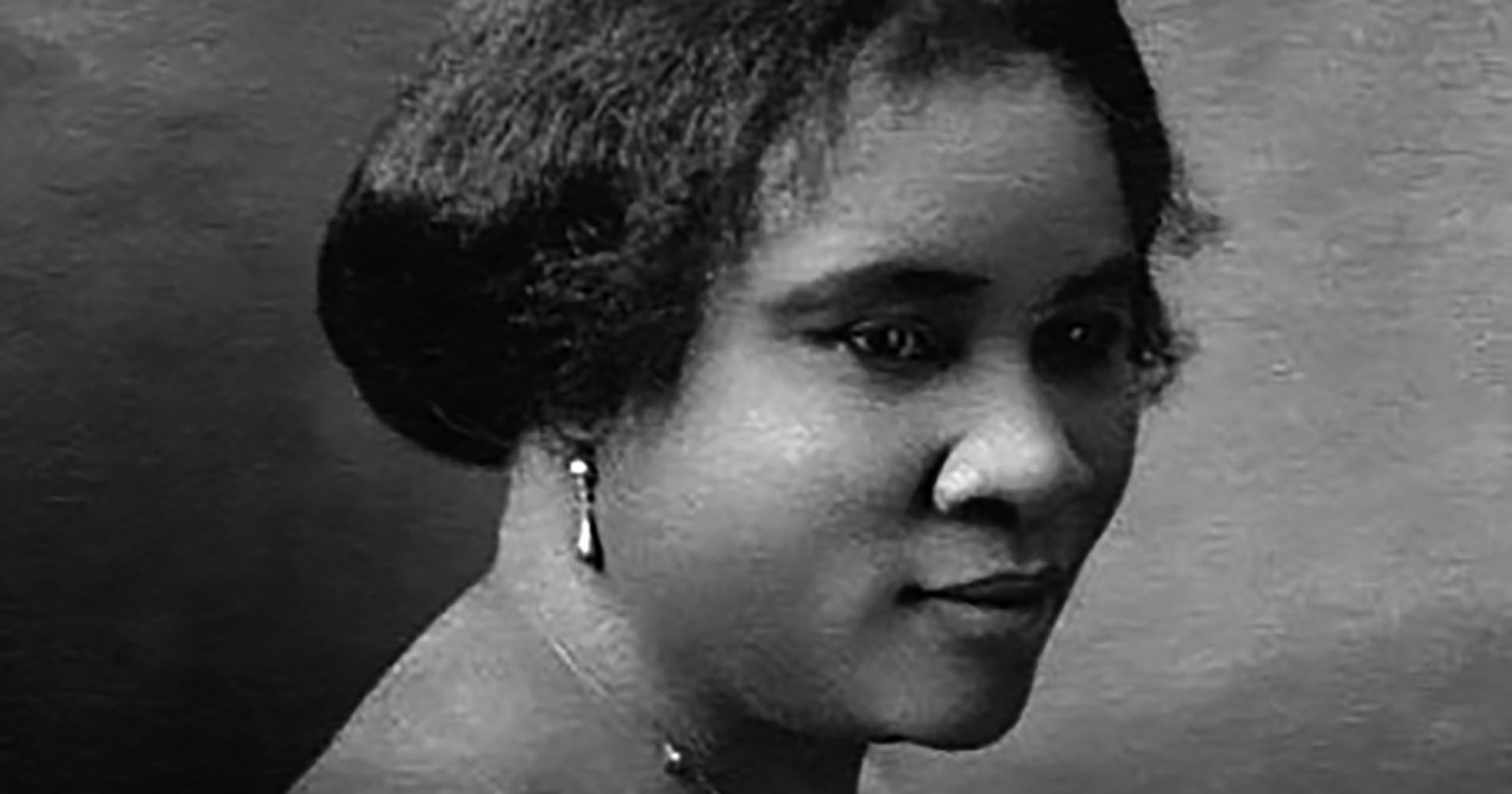 Through dutiful, exhausting research, Bundles wove a compelling rags-to-riches tale that portrayed Walker as a “credit to her race,” in the language of the time, a proud woman and astute business mogul, who overcame a plethora of “isms” and was beyond worthy of being celebrated for her transformative, important impact.

I left the tour thinking, Walker, like so many other Black women in American history, was long overdue for a big, biopic bringing her story to life.

I settled into Self Made with the expectation that Walker’s story was in good hands. Two Black women — director Kasi Lemmon (Harriet) and writer and co-executive producer Nicole Jefferson Asher — were at the helm. Academy Award winner Octavia Spencer was portraying Walker, which indicated this was a story with range and heft. 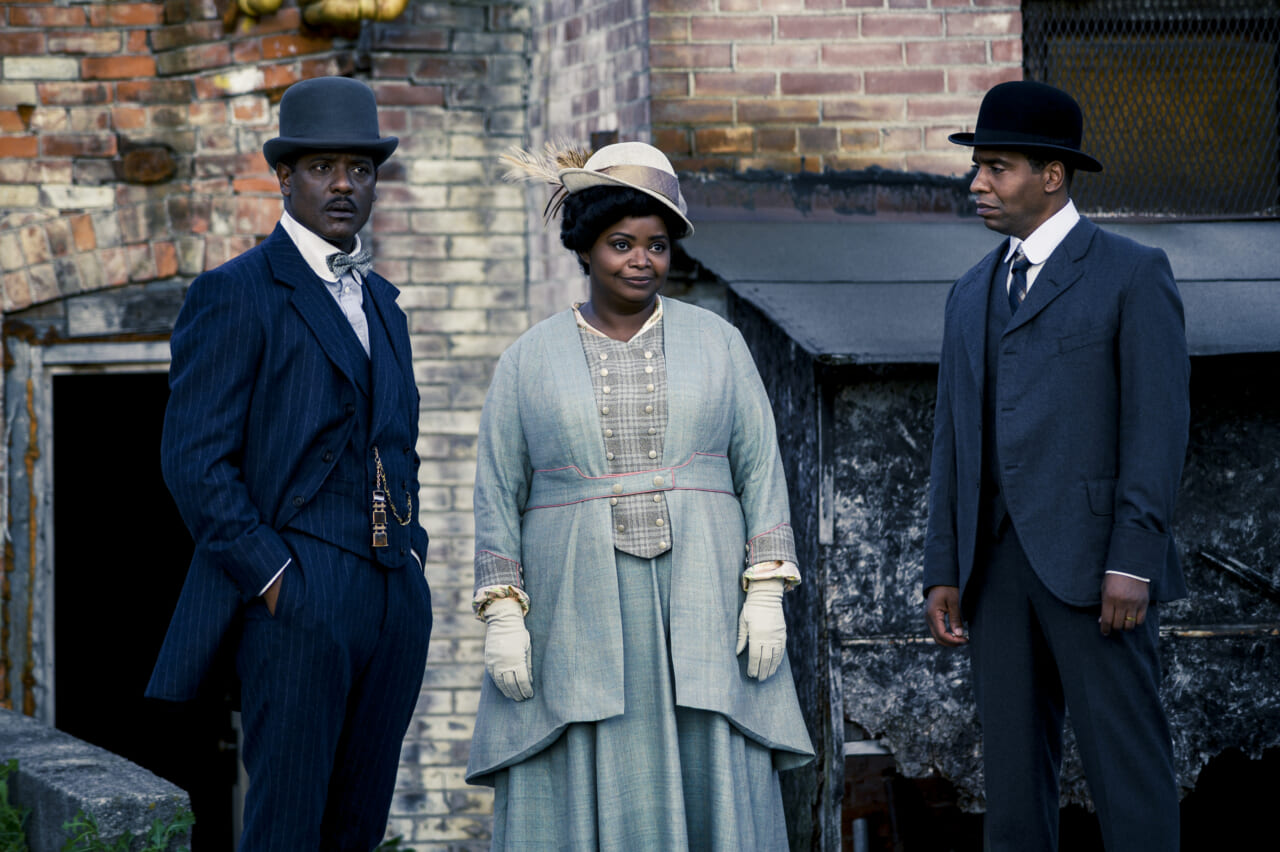 The script was inspired by Bundles’ biography of her great-great-grandmother. With this trifecta of Black excellence, Self Made should have been, well, excellent. Instead, when I was discussing the series with friends, I found myself mostly commenting on the “beautiful gowns,” just raving about the decadence of the fabrics, the richness of the colors, and the tilt of the hats just so.

As a Black woman critiquing the work of other Black women in Hollywood and knowing what an uphill struggle it is to get Black projects, especially about Black women, greenlit, I wanted to say something nice, even if a lot of what I was thinking was, “huh?”

Self Made has great moments. Spencer, as a testament to her talent, was consistently riveting. The complicated relationship between Madam Walker and husband C.J. (Blair Underwood) was nuanced and complicated, igniting worthy discussions of how to, or even whether, an ambitious alpha businesswoman can maintain a relationship, at the turn of the last century or even 20 years into the current one. 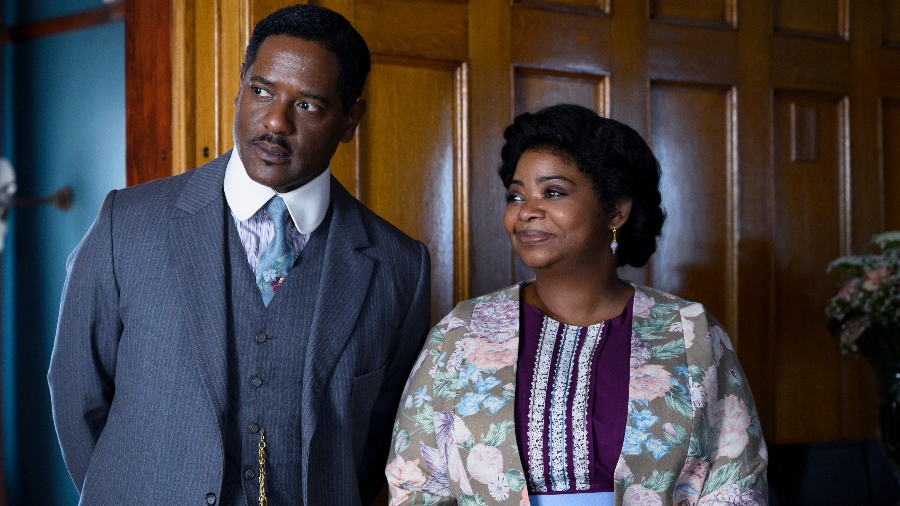 Underwood’s 55-year old abs are exquisite. The costuming was … well, we already covered that. A cameo by Bill Bellamy as a full-time numbers runner, part-time pimp in flamboyant suits was a welcome, if too short, encounter. Garrett Morris aka “Stan from Martin” is marvelous as the elder historian born into slavery who keeps everyone grounded as their pockets (and egos) swell and informed when their spouses stray.

Self Made also strays, far, far from reality, which has been critics’ biggest, well, criticism of the film. Asher justifies the dramatic additions to the story as a way to engage the audience better.

“That’s what helps the story resonate and feel contemporary to today’s audience,” she told the Indianapolis Monthly. But in an attempt to “resonate,” the series unnecessarily disparages the reputations of the real people being depicted.

Walker’s Self-Made antagonist is a female business rival who repeatedly insults Walker’s class and complexion. She and Walker spend the bulk of the movie in a cartoonish rivalry that is more fitting for a Real Housewife than a real hair mogul.

This character, “Addie Munroe,” is loosely inspired by Annie Malone, another hair care extraordinaire and also, Walker’s business mentor. The series also calls Walker’s reputation as a businesswoman into question when during an argument with Monroe, Walker admits to stealing the hair care formula that established her business and earned her fortune. 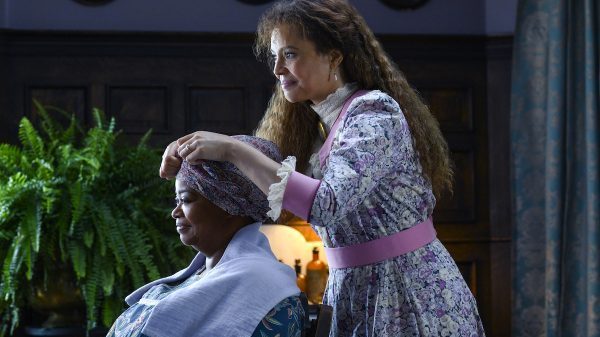 To be fair, the subtitle of Self Made notes it is a series “inspired by” by Walker’s life, so technically, there should be no real expectation of accuracy and Asher had the right to take the liberties of her choosing with Walker’s story.

But it wasn’t the right thing to actually do.

Too many of the great accomplishments of Black women have been overshadowed or erased. Madam C.J. Walker happened to be one of a few who was remembered for her excellence, and now, this accomplished, innovative Black woman who worked so hard to uplift her race, has been recklessly reimagined into a petty woman and a thief for no other reason than drama for drama’s sake.

Self Made isn’t a bad story, per se. But since the emphasis is on made-for-streaming conflict instead of any kind of historical accuracy, the series probably would have worked better if told as an entirely fictional story.

With completely made up characters who didn’t have the names of (or names similar to) real people, the stakes just aren’t as high and its lesser moments are just that: moments, instead of troubling inaccuracies about Black history.

But as is? Self Made is a missed opportunity to celebrate Walker’s complex life, so far off the mark that it leaves audiences wondering whether she was worth celebrating. Walker deserved better. So did the audience.

Demetria L. Lucas is the creator of the pop culture podcast Ratchet & Respectable. Follow her on Instagram at @demetriallucas.