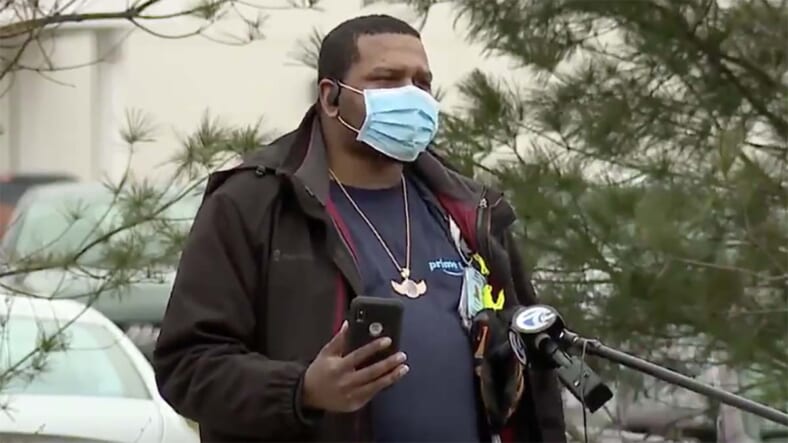 An Amazon worker has gone viral for speaking out against the e-commerce giant in a press conference after employees across the country walked out on the job in protest of work conditions amid the COVID-19 crisis.

“I stand for everybody here beside me,” Mario Crippen said to reporters while wearing a mask outside the Romulus warehouse in Michigan. “I want DTW 1 to be shut down immediately for professional cleaning.” 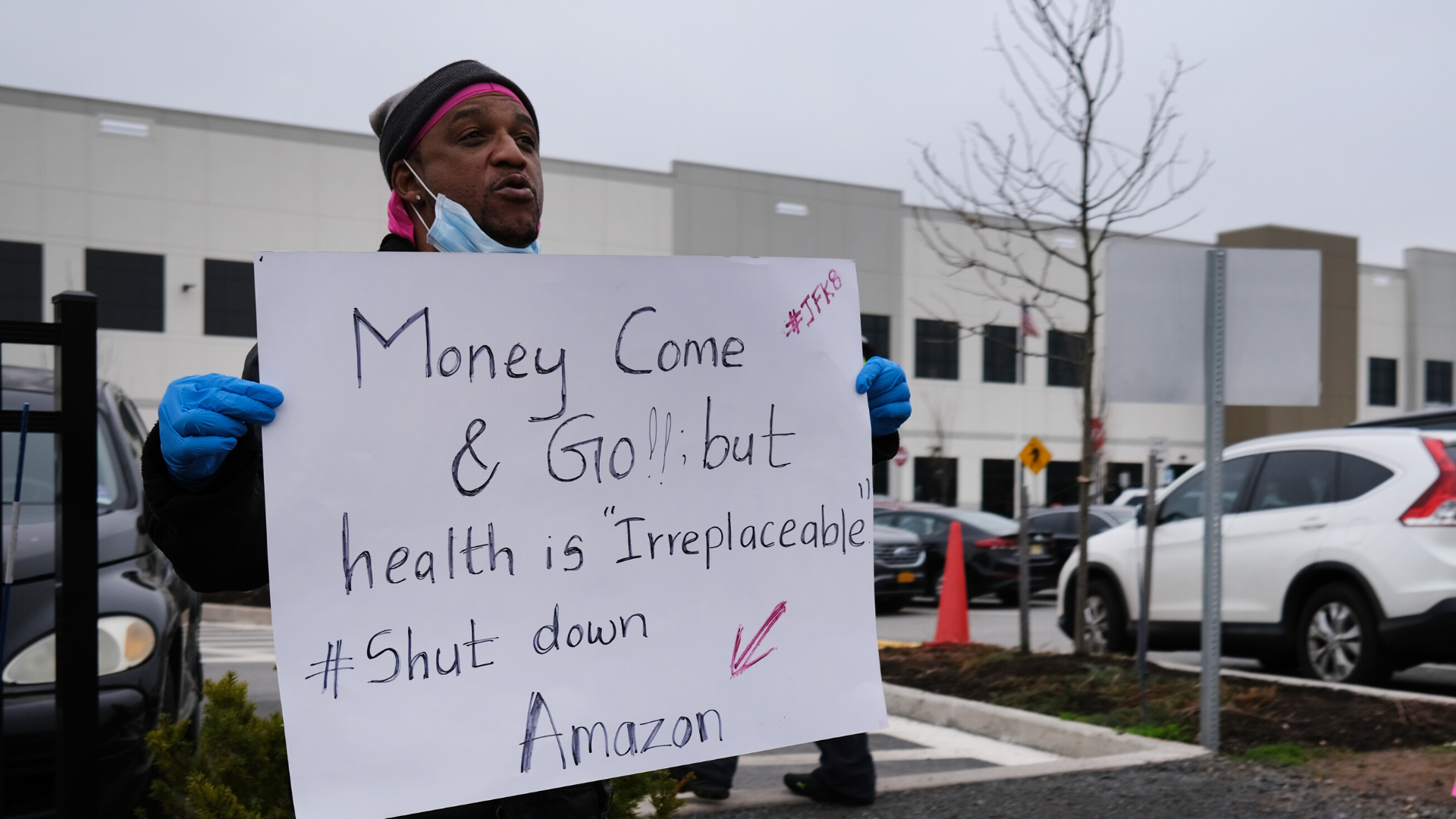 The warehouse where Crippen works at had recently received word that three of their co-workers are now homesick after testing positive for the novel coronavirus.

“They should not be selling non-essential items,” Crippen said. “If you go on the website, all the essential items are sold out.”

There was one item, however, that Crippen called out as an obvious non-essential item.

This @Amazon worker said he’d understand if they cut hours and stayed open selling essentials as they come in stock. But with all the non essential items they’re forced to work “shoulder to shoulder.” He says 3 co-workers are confirmed to have the virus. @JeffBezos comment? pic.twitter.com/H2Vb9sWacI

“I don’t mean to be juvenile but every time he says dildo’s I giggle,” tweeted @ShawnS987.

One person joked, “And who is HE to say they’re non-essential!” 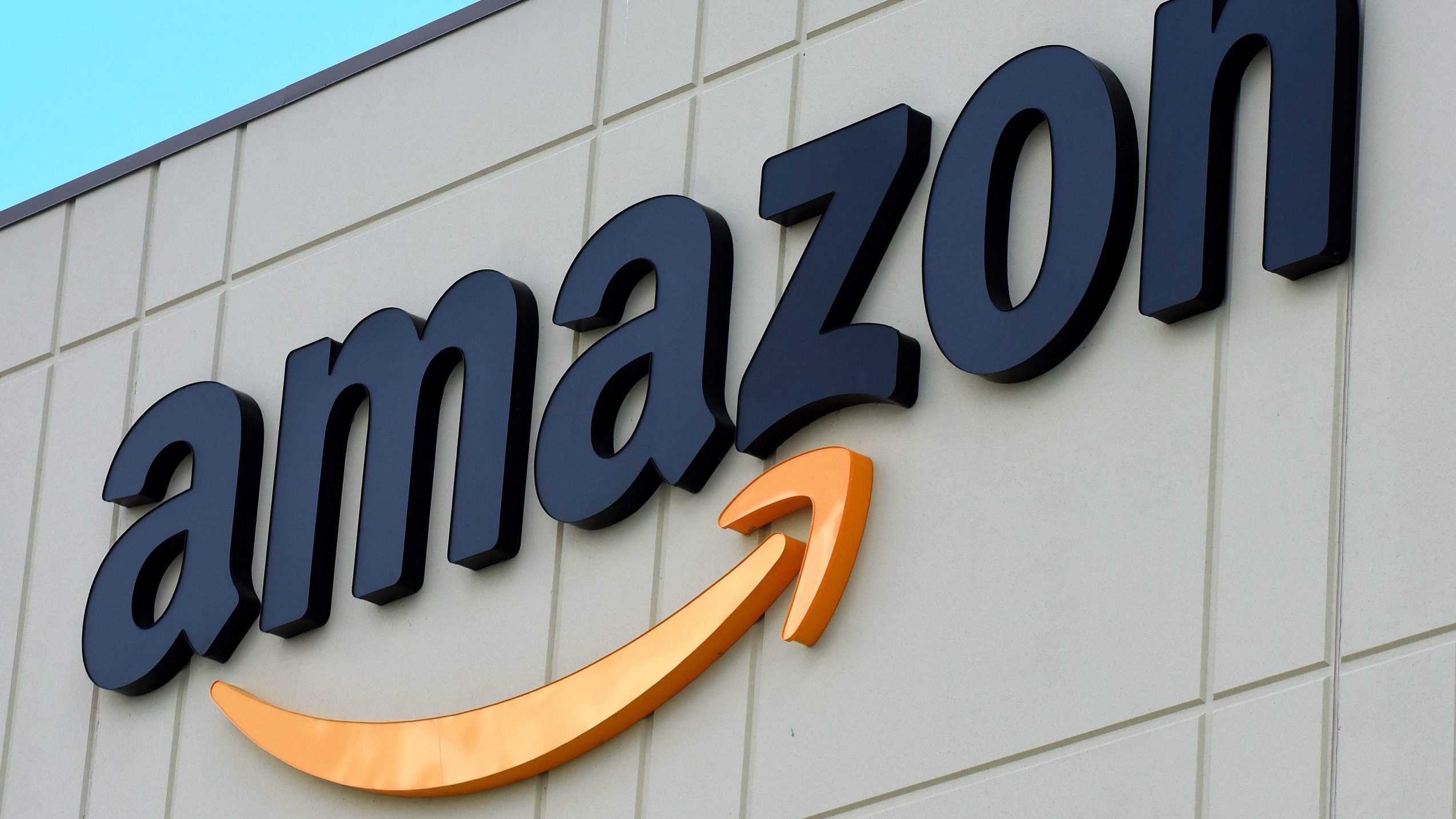 The newest Amazon Robotics fulfillment center is seen during its first public tour on April 12, 2019 in the Lake Nona community of Orlando, Florida.  (Photo by Paul Hennessy/NurPhoto via Getty Images)

In all seriousness, though, Amazon has been under fire the past few days as workers in New York and Michigan decided that their health meant more to them than their paychecks.

The standoff has even led to New York Attorney General Letitia James threatening legal action against Amazon after the company fired a Staten Island warehouse employee who led a protest over accusations of the company failing to clean the workplace.

Chris Smalls, who organized the protest, along with other employees walked out of work on Monday and formed a picket line outside an Amazon facility.

Amazon says Smalls was fired because he didn’t practice social distancing guidelines and refused to self-isolate from his co-workers even though he was in contact with a worker who has the virus.

Attorney General James wasn’t buying it. She tweeted: “In the midst of a pandemic, Chris Smalls & his colleagues bravely protested the lack of precautions that @amazon employed to protect them from #COVID19. Then he was fired.”

“I’m considering all legal options & calling on the NLRB (National Labor Relations Board) to investigate. Amazon, this is disgraceful,” she added.