Whitney Houston biopic planned with ‘Photograph’ director possibly on board

The Whitney Houston biopic we’ve been waiting for is on the way.

According to Deadline, The Houston estate announced today that a movie has been greenlit for production with The Photograph director Stella Maghie in negotiations to lead the film.

You may remember that Houston’s turbulent personal life was the focus of a 2015 Lifetime movie Whitney, directed by her former Waiting to Exhale co-star Angela Bassett. But it would be a stretch to call that an official biopic.

Deadline reports that this film, I Want To Dance With Somebody is a joint effort by the Houston estate, Primary Wave, a brand marketing firm that worked with the estate on the controversial hologram tour,  and legendary record executive Clive Davis, who oversaw Houston’s career at his label, Arista Records. 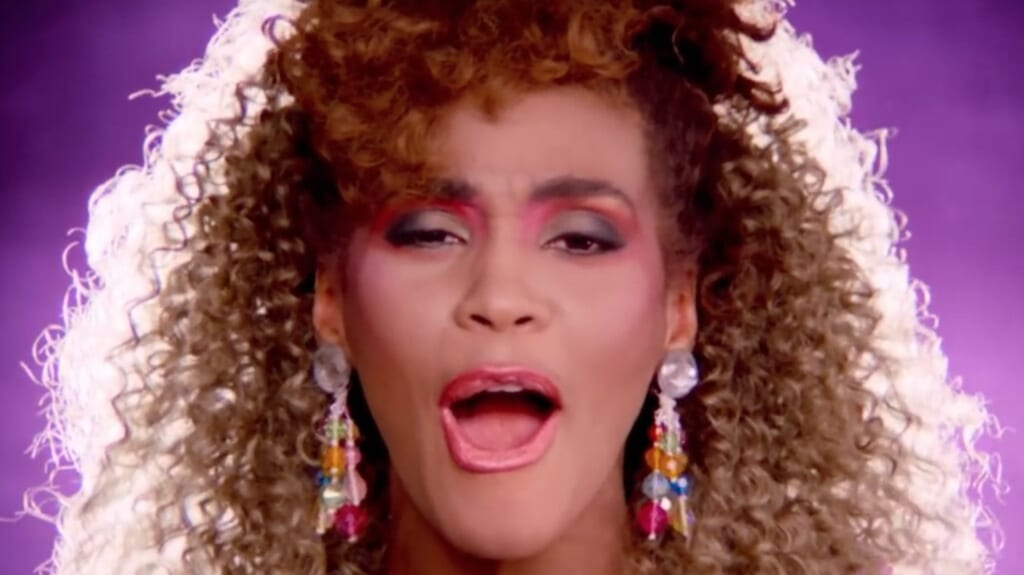 Oscar-nominated screenwriter Anthony McCarten, who wrote the Queen biopic Bohemian Rhapsody and The Two Popes, a Best Picture nominee this year, will write the script and co-produce. Though Meghie has not signed on officially, Deadline says that she “chased” the project.

One of Houston’s former publicists, who was Arista’s lead publicist for Houston from 1996-2001 is elated that she is finally receiving the significant biopic her legacy deserves. In an exclusive interview with theGrio, Gwendolyn Quinn, shares why this is a fitting tribute.

“I believe that we as Black people have to be more careful about our legacy and telling our stories and telling them correctly,” says Quinn, who says Houston was one of the artists she dreamed of working with. “We have had three movies out on her and we’ve not yet addressed her genius as a recording artist. She was the voice of a generation.”

The only prior biopic has been the Lifetime movie, which was widely panned as insufficient in addressing Houston’s complicated life. 2017’s Whitney: Can I Be Me was shot during Houston’s 1999 world tour with Houston’s cooperation but was ultimately shelved due to her spiraling drug addiction. 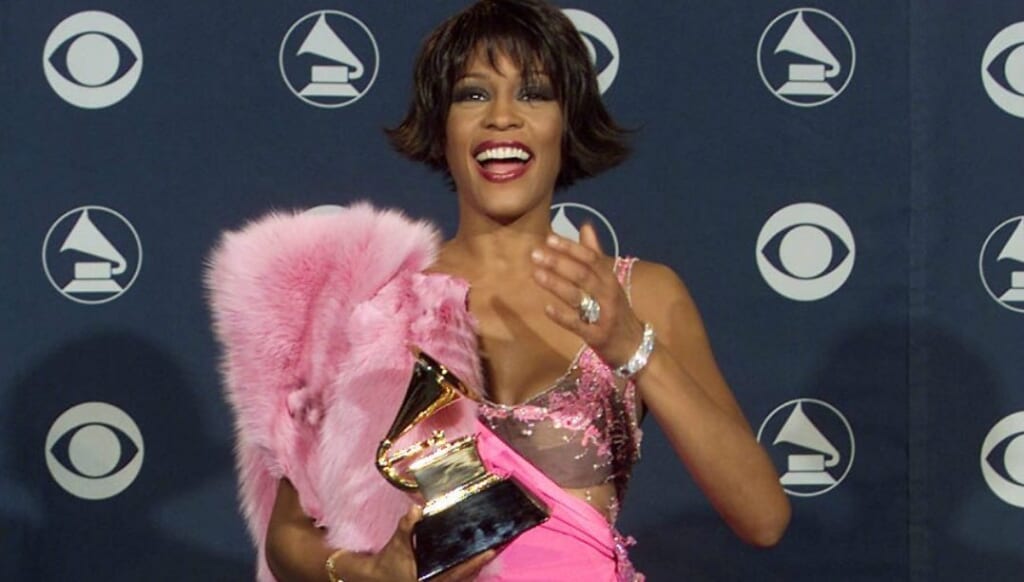 The 2018 documentary Whitney was done in conjunction with the Houston estate and award-winning filmmaker Kevin Macdonald, who also helmed the 2012 Bob Marley doc. It was heavy on the family dysfunction and substance abuse issues that Houston struggled with but covered little of her artistic triumphs.

Those included the top-selling movie soundtrack of all time with The Bodyguard, the best-selling gospel album in history with The Preacher’s Wife soundtrack, multiple Grammy and American Music Award wins, two Emmy Awards, a film production company and a multi-million selling, groundbreaking career that made her the most awarded female artist of all-time.

“The Estate of Whitney Houston is more than elated to be involved with a group of people that are as passionate about Whitney’s life story as we are., her former manager and estate executor, Pat Houston, said in a statement.

“Whitney’s legacy deserves only the best that can be given. I stand with the hearts of these partners being the chosen ones to produce a film that’s uplifting and inspiring to all that loved her, giving you a reason to continue to celebrate The Voice that we all fell in love with and will cherish forever!” 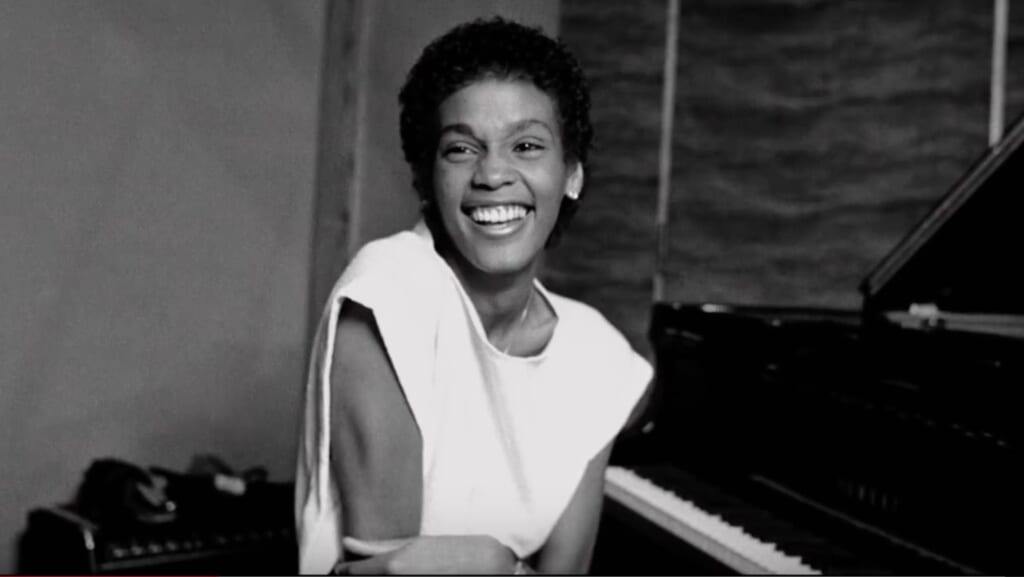 Quinn says she hopes the biopic focuses more on Houston’s accomplishments and achievements. The iconic songstress was found drowned in the bathtub of her Los Angeles hotel room the night before the 2012 Grammy Awards. Her death was ruled an accident with cocaine and heart disease as contributing factors. She was 48.

“Her personal life has taken such a front seat over the years,” says Quinn. “But it’s a tragedy if we don’t revere her like we do some of our other artists. This is going to be a better documented project.

The fact that its properly documented means when people are looking at her life 300, 400 years from now, they’ll have some options. As Black people we gotta get better at documenting our history so that people will take us seriously.”

But who will play Houston? No word on that just yet.