Chicago businessman says his PPE supplies were turned down by officials 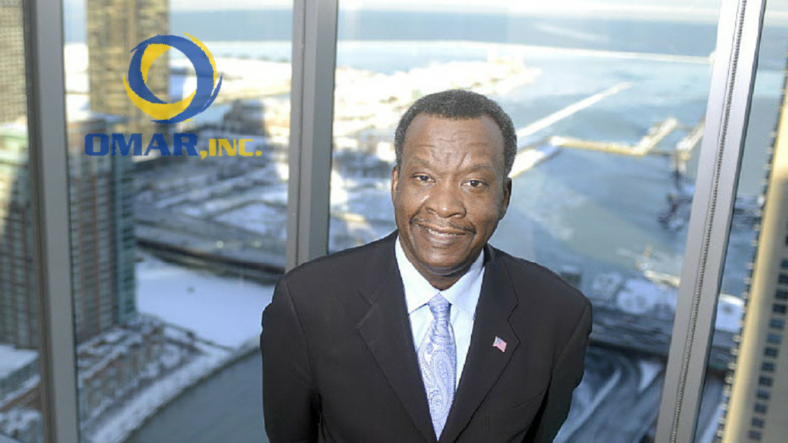 The state of Illinois and the city of Chicago have been hard hit by the COVID-19 pandemic, with nearly 42,000 cases and almost 1,900 deaths state-wide. Most of those cases are coming out of Cook County, with many of the dead being African American.

So when Dr. Willie Wilson, founder and CEO of Illinois-based Omar Medical Supplies reached out to the office of Illinois Gov. J.B. Pritzker and the Chicago Mayor Lori Lightfoot with tens of millions of pieces of Personal Protective Equipment (PPE) for sale, it seemed like a no-brainer that the city and the state would strike a deal with him.

Instead, Pritzker paid Federal Express nearly $1.8 million to retrieve PPE from China for the state of Illinois in addition to about $17 million on PPE itself.

theGrio spoke to the philanthropist, entrepreneur, and aspiring politician about his interaction with the governor and Chicago mayor, as well as his Senate run. 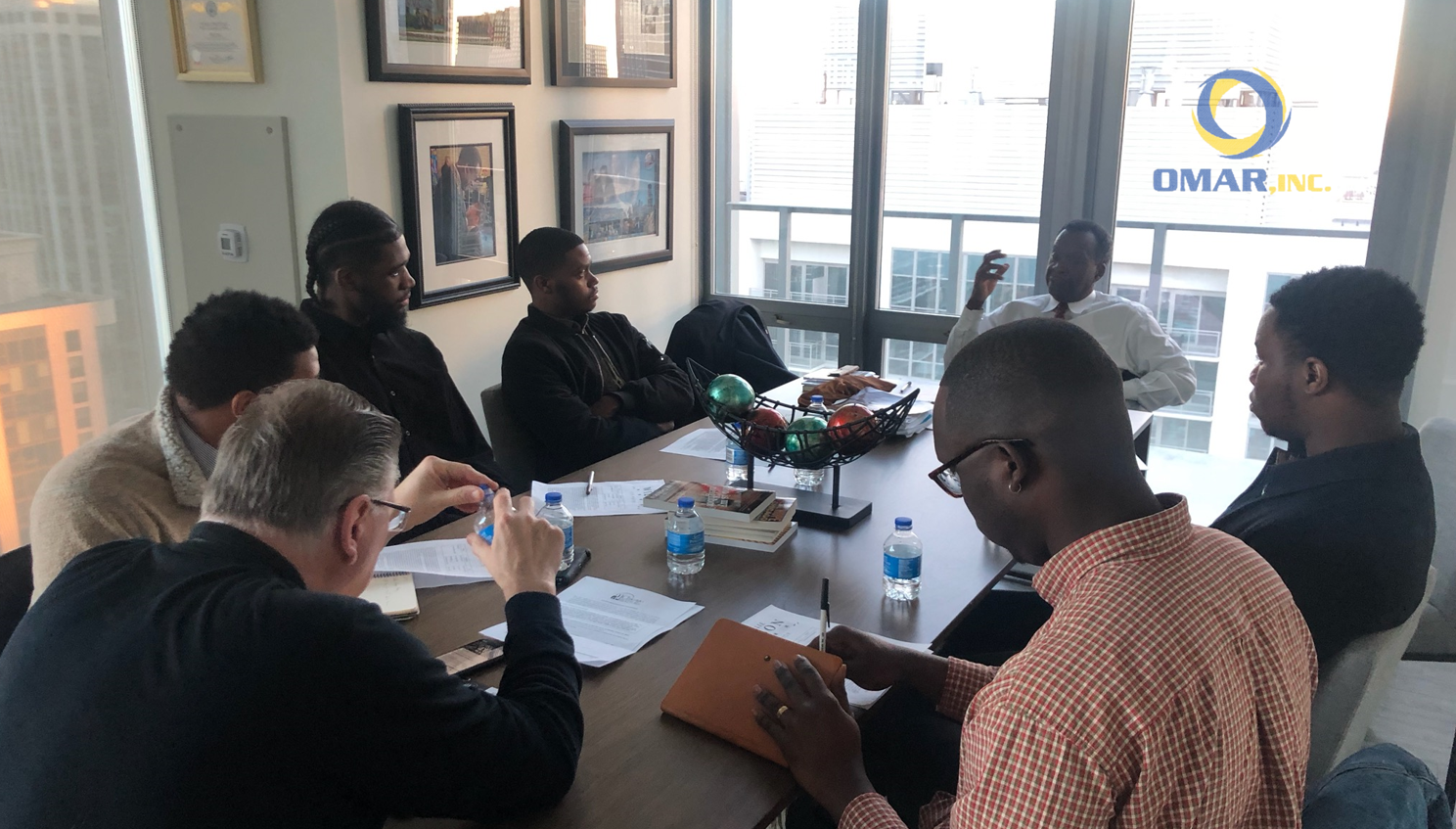 Dr. Wilson reached out to both Governor Pritzker and Mayor Lightfoot, only to hit roadblocks in conversations with both offices in trying to get a deal finalized. Both Pritzker and Lightfoot placed the blame on Wilson.

Dr. Wilson vehemently denies this writing in a letter to the governor. “(The Governor and I) had a telephone conversation a few weeks ago and l expressed my desire to assist the State of Illinois through the provision of these necessary supplies,” wrote Wilson.

“After our discussion, a member of your staff called me. My staff explained the process of purchasing PPE from China. If the order from the State of Illinois was a one-time order all we would have needed was one purchase order,” Wilson explained.

“If the state needed more PPE than just the one order, we would have needed an open purchase order to secure additional PPE for several months, otherwise, we would run the risk of not being able to secure the PPE.

He adds, “I believe it was a misunderstanding in how business is transacted in China at this critical time. As for pricing, we are very clear on pricing per order. However, the price could fluctuate over time due to the emergency nature of the pandemic and availability of materials to make (the) product.”

The mayor’s office also placed the blame on Wilson, saying he requested cash payment upfront, which he also denies. 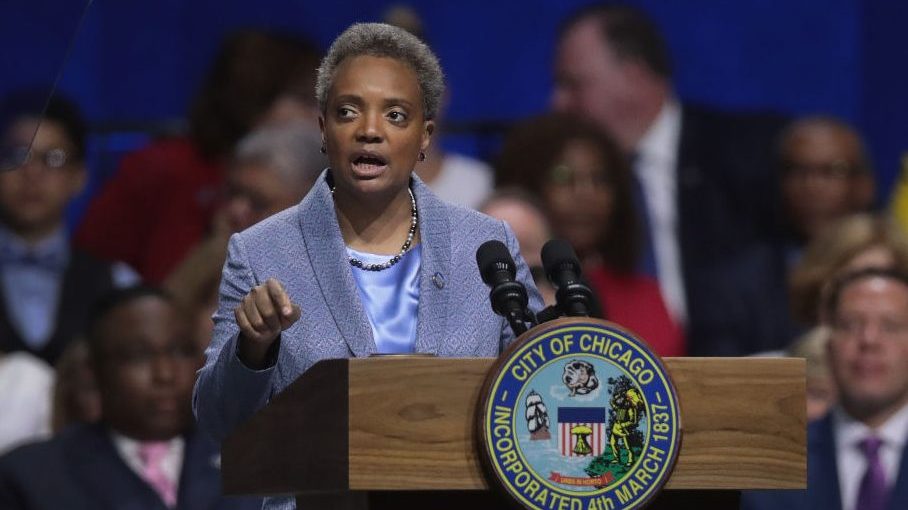 “That you would misrepresent my statements to you on this issue so blatantly and dishonestly is not only disturbing, it is, in light of our current public health crisis, profoundly disheartening,” Wilson wrote in a letter to Mayor Lightfoot.

“(The Mayor and I) had a telephone conversation approximately six weeks ago and l expressed my desire to assist the city through the provision of these necessary supplies,” Wilson said.

“After our discussion, a member of your staff called me. At no point during either of these discussions was pricing ever discussed. After an initial conversation, I never heard from your administration again. Given the high volume of materials needed, I did state that to cover the cost of manufacturing, payment would be needed upfront. However, I never stated that we would demand or require cash upfront.”

Requests for comment from theGrio to the offices of both Governor Pritzker and Mayor Lightfoot went unanswered.

The qualifications of Wilson’s company can’t be disputed, he said. “We are eminently qualified,” Wilson said. “In fact, I provide 100 to 200 million face masks a month to Fortune 500 companies around the world. 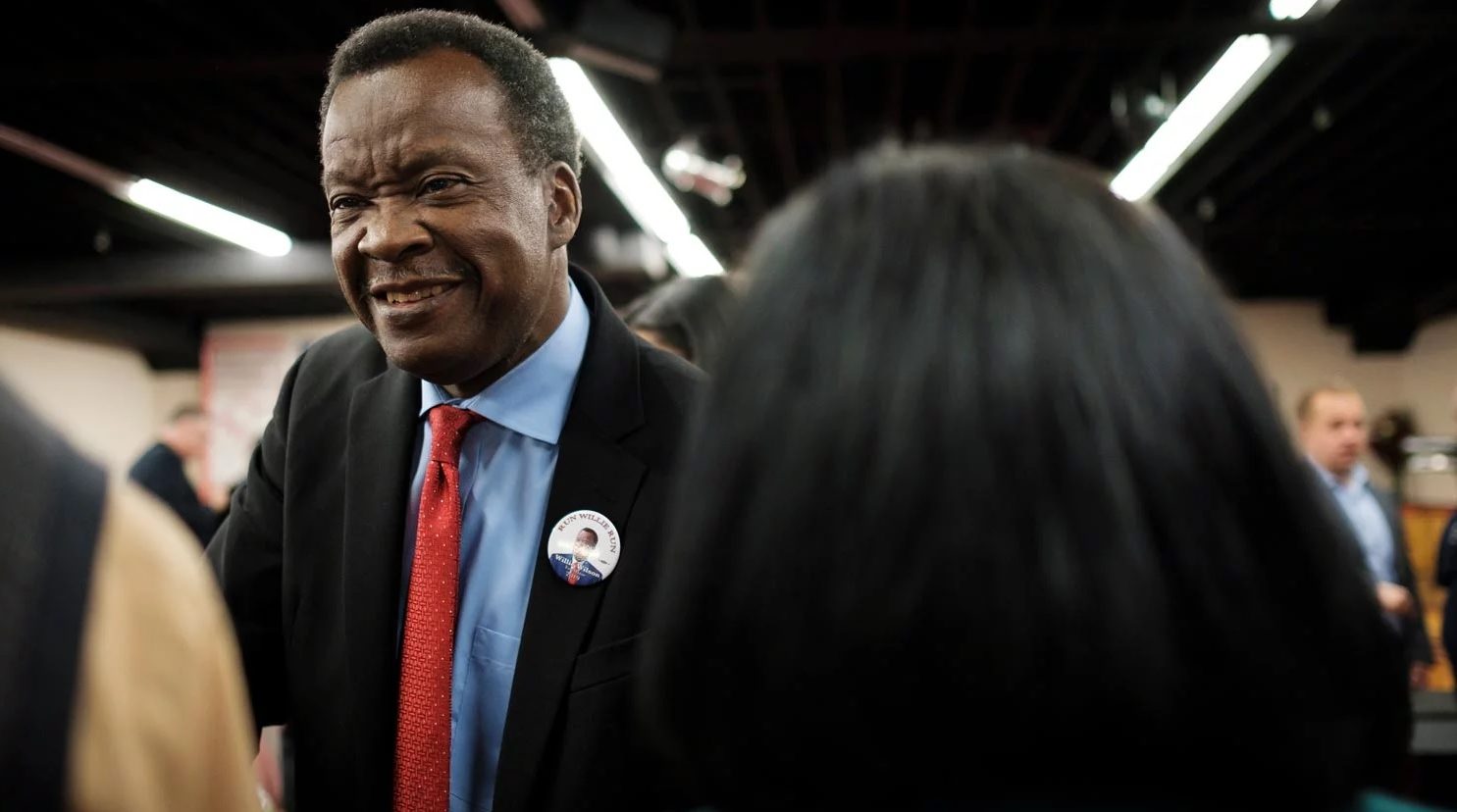 “People are dying out here and I am right here, and I have product right here in my warehouse,” Wilson added.

The state of Illinois has reportedly spent nearly $180 million on COVID-19-related purchases, including ventilators and PPE, through April 21, according to the office of the Illinois State Comptroller.

But how much of that money has gone to Black-owned businesses?

“Where is your commitment to the African-American community?” Wilson asked in an interview with theGrio. “More people are dying [in the African American community]. Where is your commitment to contracts and jobs? I bet you they can’t even show that African Americans have gotten a fair portion of the dollars that the federal government has given [the state] and money they are spending today.”

Meanwhile, Dr. Wilson also continues to be active in the community making both PPE and financial donations.

“My company has donated one million masks to Mount Sinai Hospital and 22 other community organizations,” Dr. Wilson said. “I have donated 20,000 masks to Jackson Park Hospital, 10,000 masks to the Westside NAACP, 50,000 to the Chicago Transit Authority, and 10,000 to Cook County Jail for correctional officers. 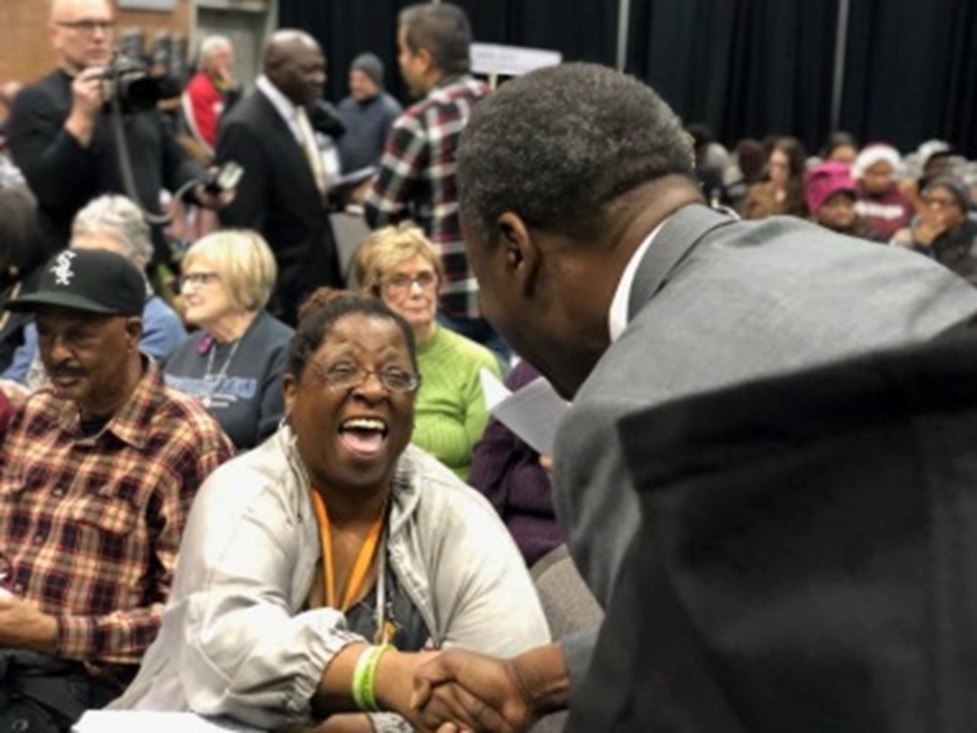 He added, “I donated masks to 75 senior citizen facilities and to several Aldermen for their residents. In addition, we have provided masks to the Chicago firefighters, and the Fraternal Order of Police.

“Finally, I have personally given away $1 million to people that have lost their jobs and another $1 million to 1,000 churches. The reality is I give away 90 percent of my profits back to the community.”

On Tuesday, April 28, Dr. Wilson donated 20,000 masks each to 50 Chicago aldermen for a total of 1 million, after Gov. Pritzker signed an order making it mandatory for all Illinois citizens to wear face masks starting May 1.

After receiving a shipment of supplies, Omar Medical Supplies has PPE totaling over 10 million, and its goal is to get the equipment to the people in need and help save lives.

When asked why citizens of Illinois should vote for the senate hopeful, Dr. Wilson said he’s “I’m interested in being a US senator to shed some light on all of the communities, without leaving out the Black and Brown communities.”