Detective asks for help in murder of Indiana boy, 8, killed by a stray bullet

An 8-year-old Indianapolis boy was killed by a stray bullet that came through the window of his home as he ate dinner and detectives are pleading for help.

Rodgerick Payne Jr. was shot in the neck and killed by a stray bullet on March 31. Almost a month after his death, the Indianapolis Metropolitan Police Department is asking the public for any information that could lead to an arrest or motive behind the killing.

“He was in the process of finishing his dinner. He was in his own living room when a bullet passed through one of the windows of his house and struck him,” Detective Chris Edwards told RTV6 Indianapolis in an article published Monday. “He wasn’t out doing things he wasn’t supposed to be doing. He was eating dinner in his own home and did absolutely nothing to bring this upon himself.” 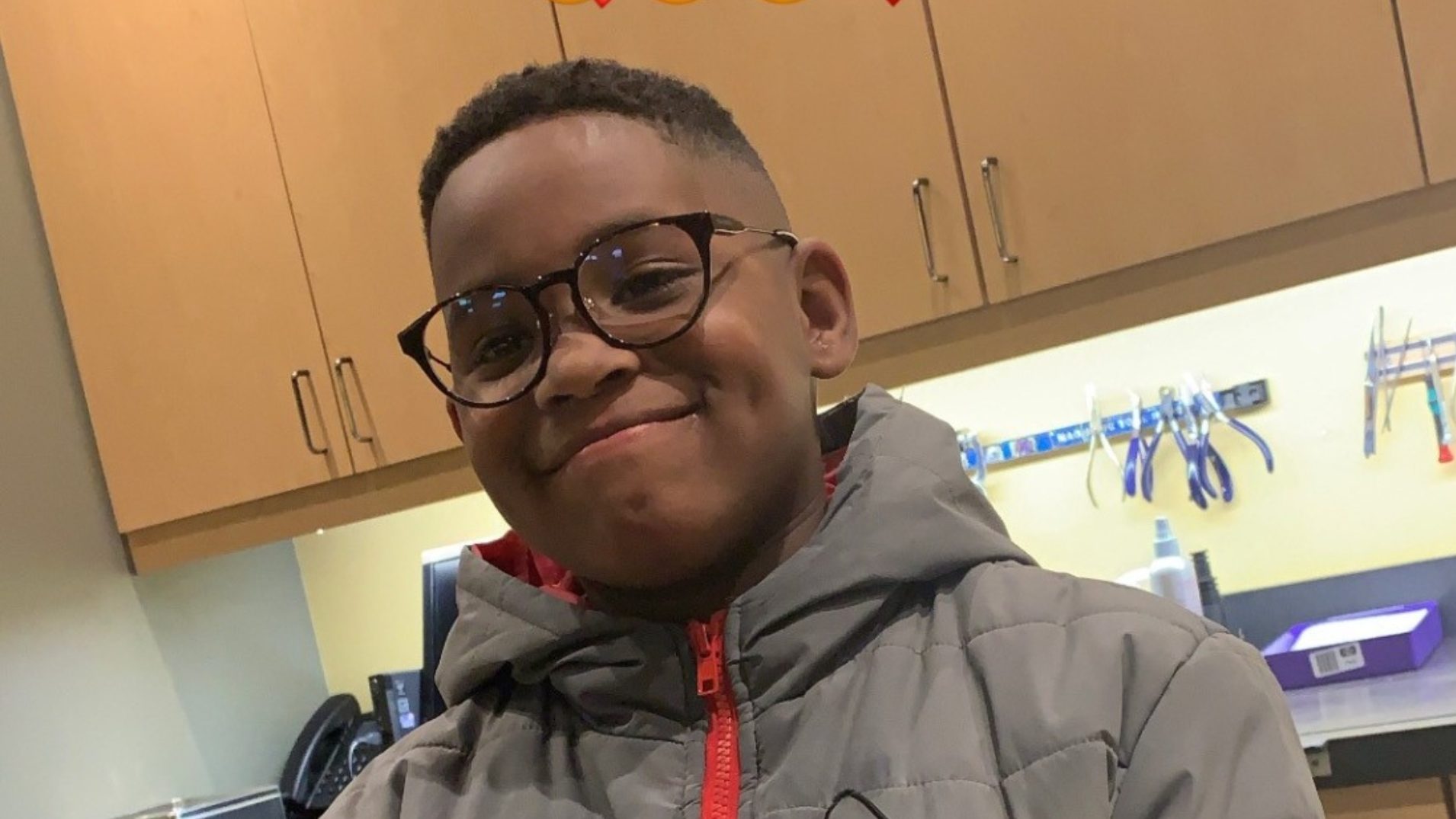 The officer believes that someone know why Payne may have been targeted and hopes that Payne’s age will lead someone to come forward.

“At least the person who was getting shot at [should come forward.] We don’t care why they were getting shot at, but that person knows who was shooting at them and they know why it happened. We really need those people to come forward and speak to us.”

“If we don’t want things like this to keep happening in our communities, people need to step up and do the right thing,” Edwards said. “This was a child. Eight years old.”

Payne Jr.’s family said he was involved in many activities and loved to read, ride his bike and color.

“Last year he won his school’s talent show and he also was a regular in his church’s choir,” Edwards said.

Those who have information about Payne’s death are asked to contact IMPD or Crime Stoppers of Central Indiana at 317-262-8477.