OPINION: The music mogul's recent comments that he would hold the Black vote 'hostage' is irresponsible and puts the Black community in danger. 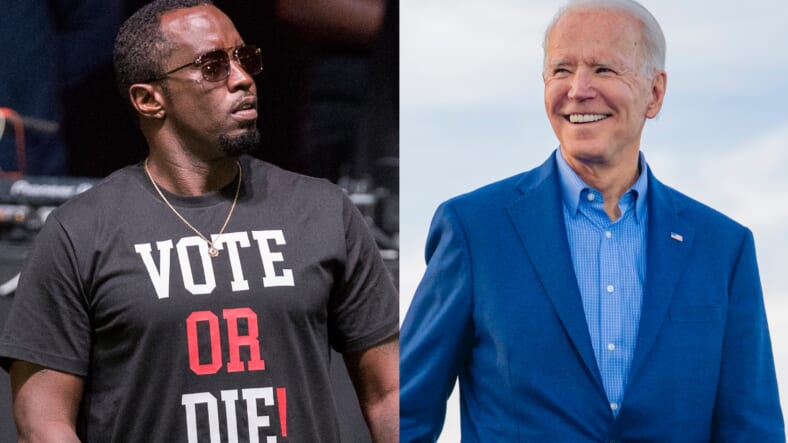 I am still reeling over the recent comments made by Sean “Diddy” Combs.

“The black vote is not going to be for free,” Diddy said on Naomi Campbell’s web series No Filter with Naomi.

“We want to know very clearly. Just like Trump made it clear that he wanted to build a wall, Biden needs to make it clear that he’s gonna change the lives and quality of life of Black and Brown people,” he added. “Or else he can’t get the vote. I will hold the vote hostage if I have to.” 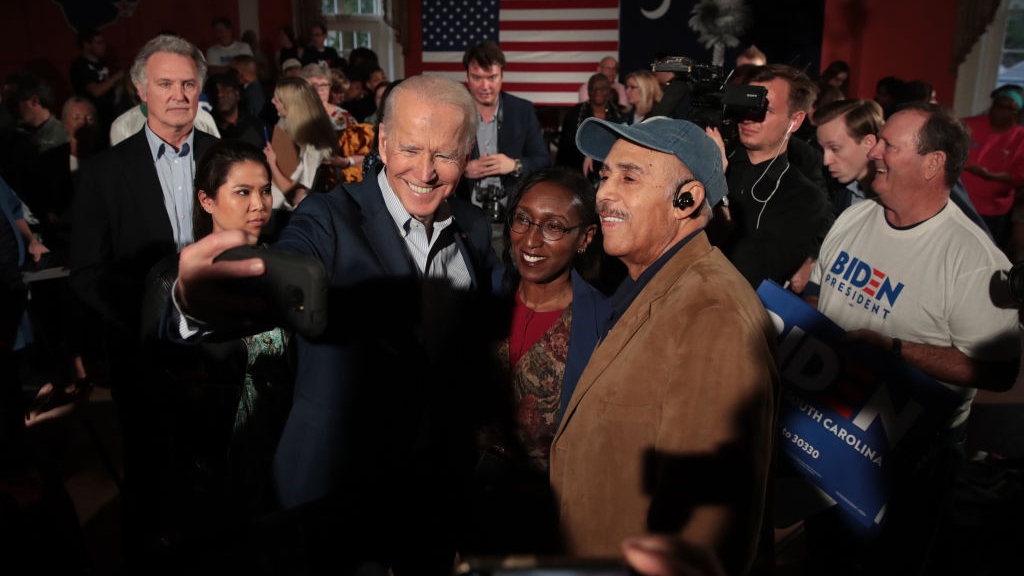 READ MORE: Diddy tells Biden to make his agenda clear because ‘Black vote is not for free’

I agree with the mogul: Joe Biden and the Democrats cannot take the Black vote for granted.

However, Diddy then went on to state that he would, “hold the vote hostage if I have to.” Sir, what does that even mean?

How will you hold the Black vote hostage? Will you encourage Blacks not to vote? I shudder to think that is your strategy. If it is, let me count just some of the ways that would be detrimental to not only the Black community but the nation (and world) for generations to come.

First, Black women are the canaries in the mine. The reason why Black women are so active, participatory, and knowledgeable about politics is because what happens in our homes and communities often has rippling effects for the larger economy, criminal justice system, education system, and more.

READ MORE: COVID-19 hitting Black people hard? Too bad, get back to the plantation

Encouraging Black people to abstain from what is possibly the most important election of our lifetime is not only selfish — it’s incredibly shortsighted.

As we know, Black women make pennies on the dollar compared to their white counterparts. While this president and his Republican sycophants are eroding the economic security of millions of people by breaking up unions, failing to pay people of color an equal living wage, defunding educational systems, bankrupting families in unequal hospital systems, and destroying the social safety net, we cannot make a false equivalent argument about the two parties. 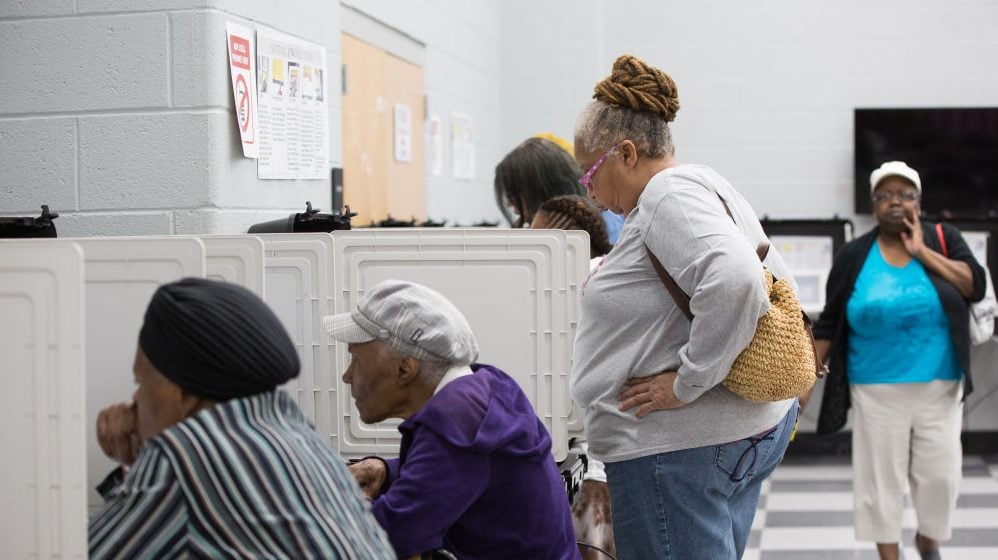 How do you plan to hold the vote hostage when the Republican party is already doing everything in its power to prevent Black people from voting in free and fair elections? Just look at the 2018 Georgia gubernatorial race where rampant voter disenfranchisement was so widespread even Republicans couldn’t believe what they were seeing.

The same happened in Florida where ballots were found in school closets days after the election. And lest we forget just a few weeks ago when Wisconsin closed roughly 175 polling stations and reduced the voters in the Milwaukee area to exercise their right to vote in just five polling stations. We have enough hostages in our electoral system.

Of course, the Democratic Party needs to be more responsive to the specific and diverse needs of Black people. However, if you do not participate you lose leverage during decision-making time.

If you support policies of Bernie Sanders and are distraught your candidate failed to secure anything close to a nomination, know that Biden’s policies are much more closely aligned to Sanders than Trump will ever be. No matter what the president says in a soundbite. 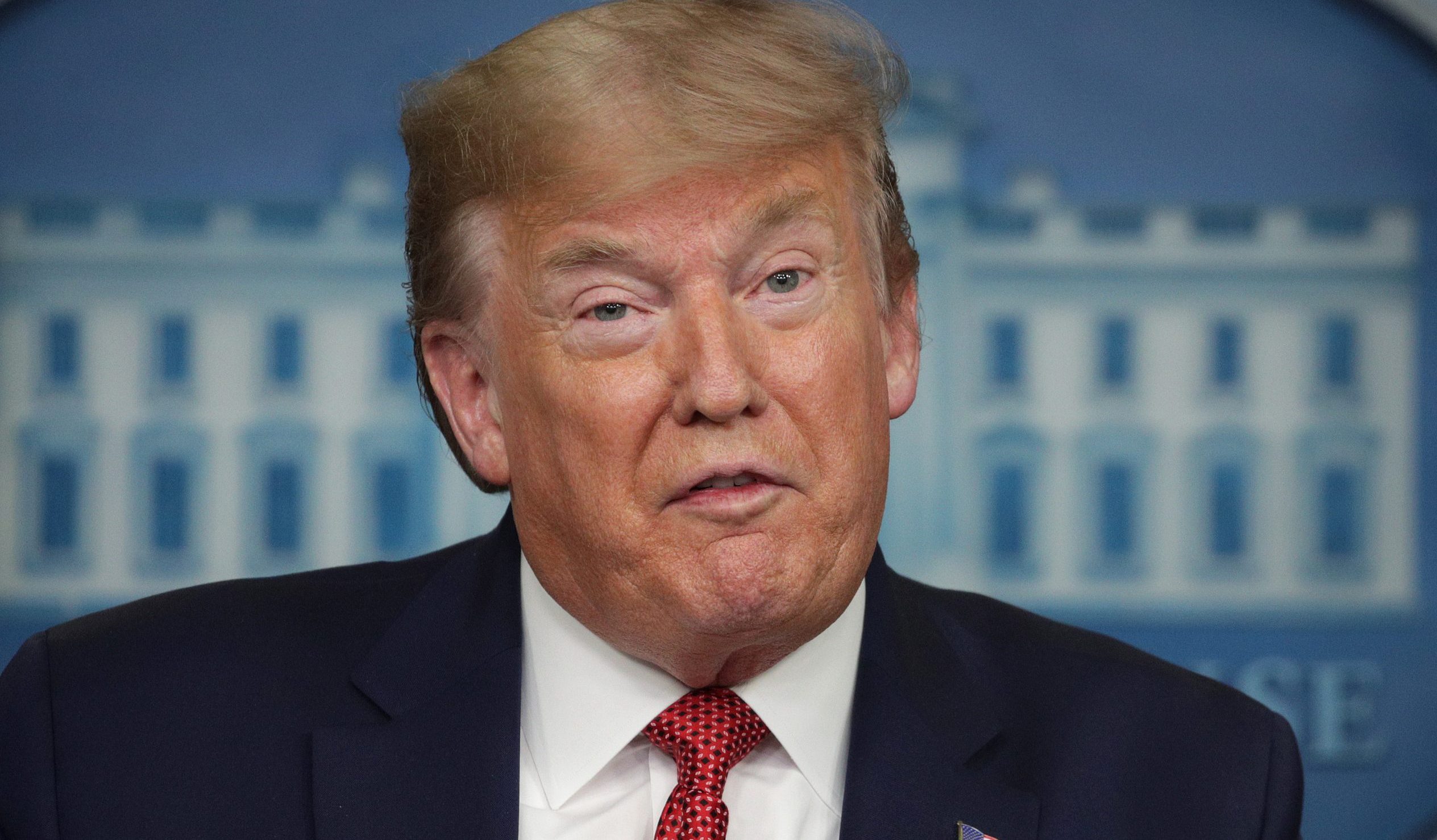 It takes a particularly privileged position to abstain from the voting process. Maybe one can afford to do so in Diddy’s economic bracket, but most cannot. Far too many Black people cannot afford a missed paycheck let alone another missed election. The president is relying on sowing just enough seeds of dissension to either convince Black (male) voters to cast a vote for him or convince Black voters to sit out this election.

Here’s what another four years of a Trump administration look like: further environmental rollbacks resulting in even deadlier health effects for Black communities, dissolving unions that have served as an entrée for Blacks into the middle class, and defunding stable government institutions such as the post office and other agencies that employ mostly Black workers.

It would also lead to defunding HBCUs and other educational institutions, defunding public schools in cities, a continuation of harsh immigration and deportation policies that will disproportionately affect Afro-Caribbean and African families, appointing judges who will criminalize poverty and calcify the school to prison pipeline, the list goes on and on.

It is beyond irresponsible to make a false equivalency and even hint at suggesting Black folks withhold their vote. American institutions are specifically designed for gradual change. A Biden presidency won’t bring rapid change overnight, that is not the intentional design of American democracy.

However, we do know Biden will surround himself with individuals who actually do know a thing or two about policy. We do know Biden is not interested in a kleptocracy like the current resident at 1600 Pennsylvania. We do know Biden believes in science, climate change, listening to experts, and moving to the left on policy when confronted. 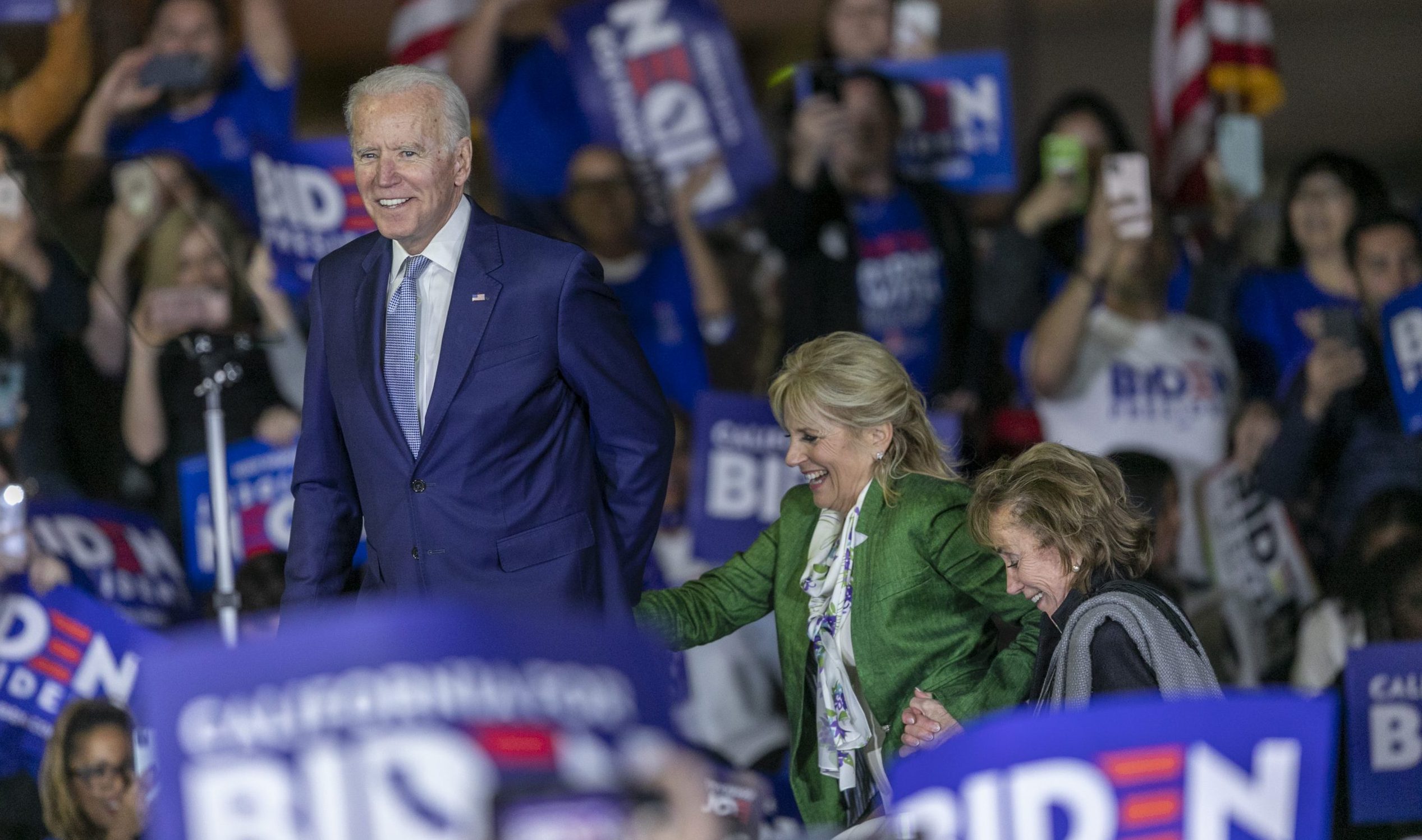 Black people cannot afford to sit out and see the 45th president reelected so he can further erode decency, our economy, truth, and all of the struggles of our parents and ancestors. He intends to do it and he is banking on a percentage of Black folks ignoring the facts and sitting out this important election.

Diddy is known to wear his trademark t-shirt “Vote or Die!” and in the era of COVID-19 and the systemic racism and mismanagement of this president and his entire administration, that statement couldn’t be more true.

Christina Greer, Ph.D., is an associate professor at Fordham University, political editor at The Grio, the author of “Black Ethnics: Race, Immigration, and the Pursuit of the American Dream”, and the co-host of the podcast FAQ-NYC.