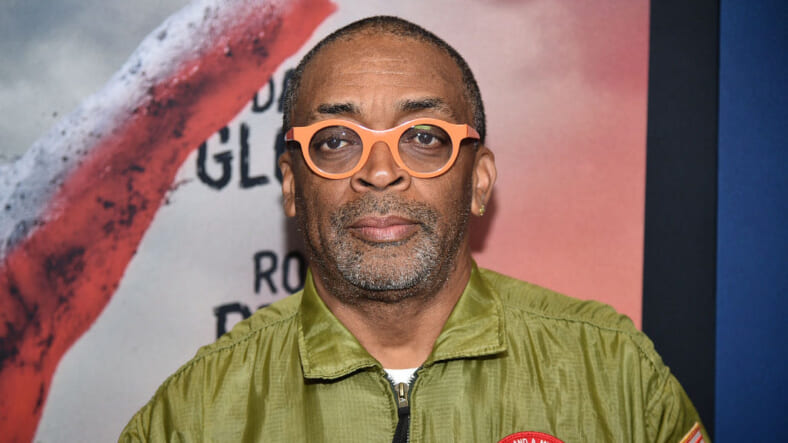 Legendary director Spike Lee is doing his part to lift the spirits of those in his hometown by posting a short but poignant film which he says is a tribute to the people of New York City struggling to survive during the coronavirus pandemic. 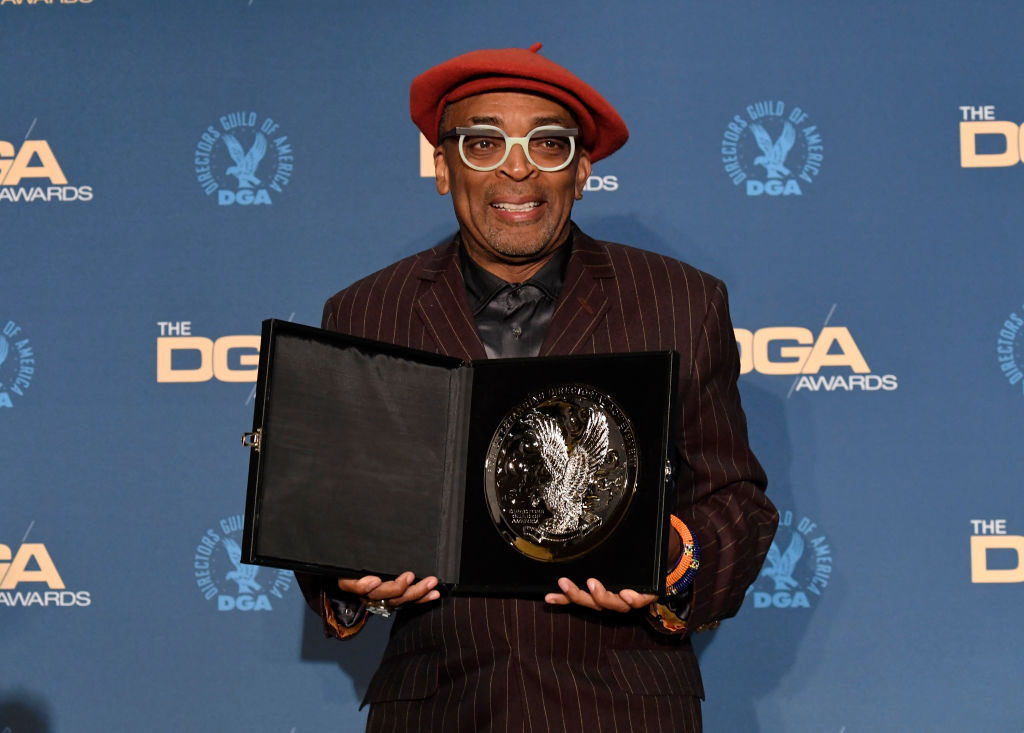 The same day the film was released Lee did an interview with CNN where he discussed the glaring racial disparities that have been highlighted during this public health crisis, with Black and brown communities bearing the brunt of the devastation.

“When this thing is over … People they got to look differently,” Lee opined. “They can’t be looking down upon the people who are sweeping the streets, doing various jobs that you don’t want your children doing. These individuals are keeping America going.”