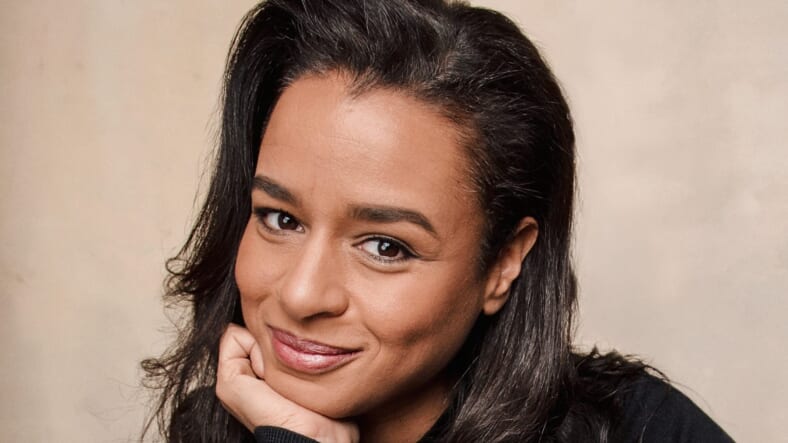 Sarah Cooper didn’t anticipate she’d go viral on TikTok. Eight of the platforms top ten most followed are young, white, and either singers or dancers, some of whom have built a following through other platforms.

Cooper, a 35-year-old Jamaican-born author and comedian best known for her books “100 Tricks To Appear Smart In Meetings” and “How To Be Succesful Without Hurting Men’s Feelings” isn’t the channel’s main demographic, but she found something that struck a chord with its viewers.

Her lip-sync of the infamous Donald Trump press conference when he suggested ingesting bleach and getting UV light inside people’s bodies to help them fight coronavirus brought Cooper 16 million views on the social media platform.

“It is interesting because as a writer you want to heighten how ridiculous things are. But everything he says is already so ridiculous that it is hard to heighten it,” Cooper told The Guardian.

Whether its the spot-on mannerisms and the perfect timing of the lip-syncing we don’t know but TikTok viewers (and news anchor Lawrence O’Donnell) loved it.

“I feel like we’ve been gaslighted for years, being told it is totally normal for a president to say things like this,” Cooper added. “It is a very validating thing to see something remind you that, no, this is actually ridiculous and we can all agree on that.”

Since then, Cooper has also lip-synced to the president’s discussion of vice-presidential aide Katie Miller’s positive test for COVID-19.

On April 23, at his then-daily coronavirus briefing, the president suggested that he’d had discussions with scientists that included possibly injecting people with disinfectant and getting UV light inside their bodies that drew not just derision, but responses from both the Surgeon General and the makers of Lysol.

“I see disinfectant, where it knocks it out in a minute, one minute, and is there a way we can do something like that by injection inside, or almost a cleaning,” Trump told the assembled media. “Because you see it gets in the lungs and it does a tremendous number on the lungs, so it’d be interesting to check that. So you’re going to have to use medical doctors, but it sounds interesting to me. So, we’ll see. But the whole concept of the light, the way it kills it in one minute, that’s pretty powerful.”

Trump later said he was being ‘sarcastic.’

READ MORE: YouTube comedy series ‘In My Head’ focuses on reality vs. expectations

You can watch the original speech here:

“As a global leader in health and hygiene products, we must be clear that under no circumstance should our disinfectant products be administered into the human body (through injection, ingestion or any other route),” the makers of Lysol and Dettol said in a statement.