She explained how her new look was the result of botched beauty treatment and not of her own volition.

For several months now, Meagan Good has been the target of skin bleaching speculations after the veteran actress started making public appearances with a visibly lightened complexion. Now Good is breaking her silence and telling the real story behind her puzzling transformation.

Wednesday, in an interview with Ashley Dunn, of “Where Is The Buzz Tv,” the 38-year-old explained how her new look was the result of botched beauty treatment and not of her own volition. 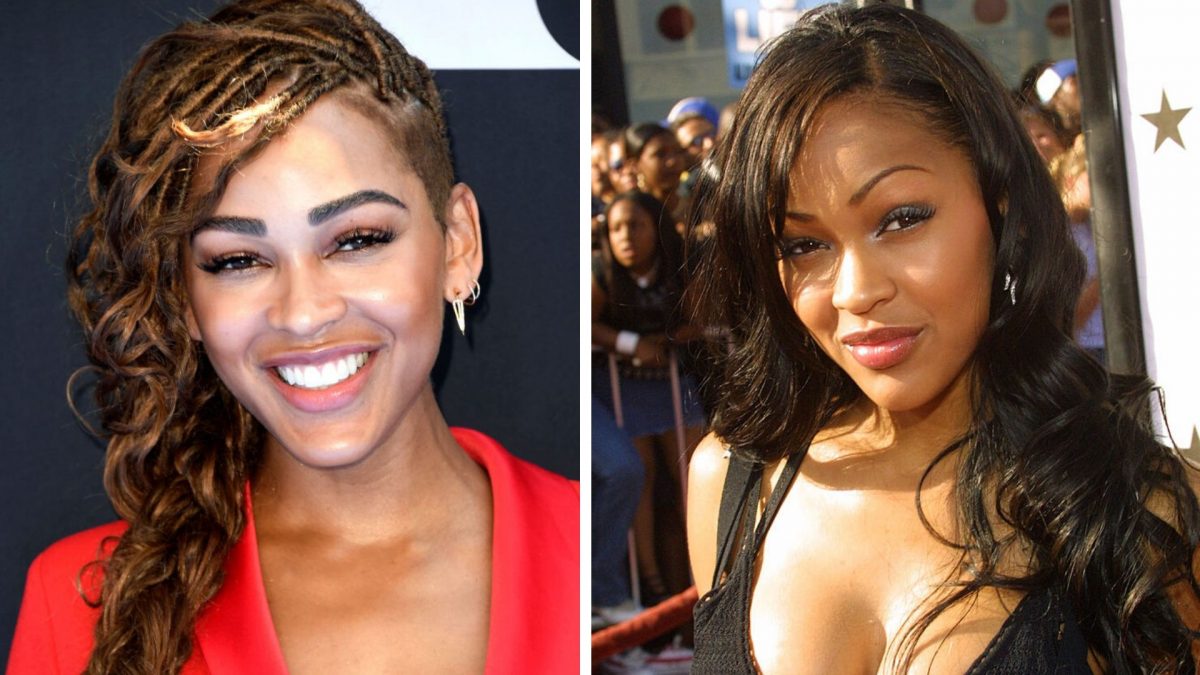 “It broke my heart to think that there’s little girls seeing this commentary and thinking it’s true,” she said of the rumors that she hated her natural complexion and was seeking to look lighter. “It broke my heart that in a season when you have young Black men and women being murdered everywhere that someone would think for one second that I don’t love my Black skin. That bothered me. And when it all first happened, it was extremely traumatic because I went to this woman for a scar removal, like a dog bite on my leg.”

Good then went on to detail her initial hesitance to use some products recommended to her, “She said try my products. I think you have a little sun damage on your forehead. And I said, ‘No, that’s okay. That’s like natural contour, girl. It’s great. It’s fine.”

Ultimately, the woman gained her trust and that’s when she was misled into using products that altered her appearance in ways she hadn’t intended or even consented to. 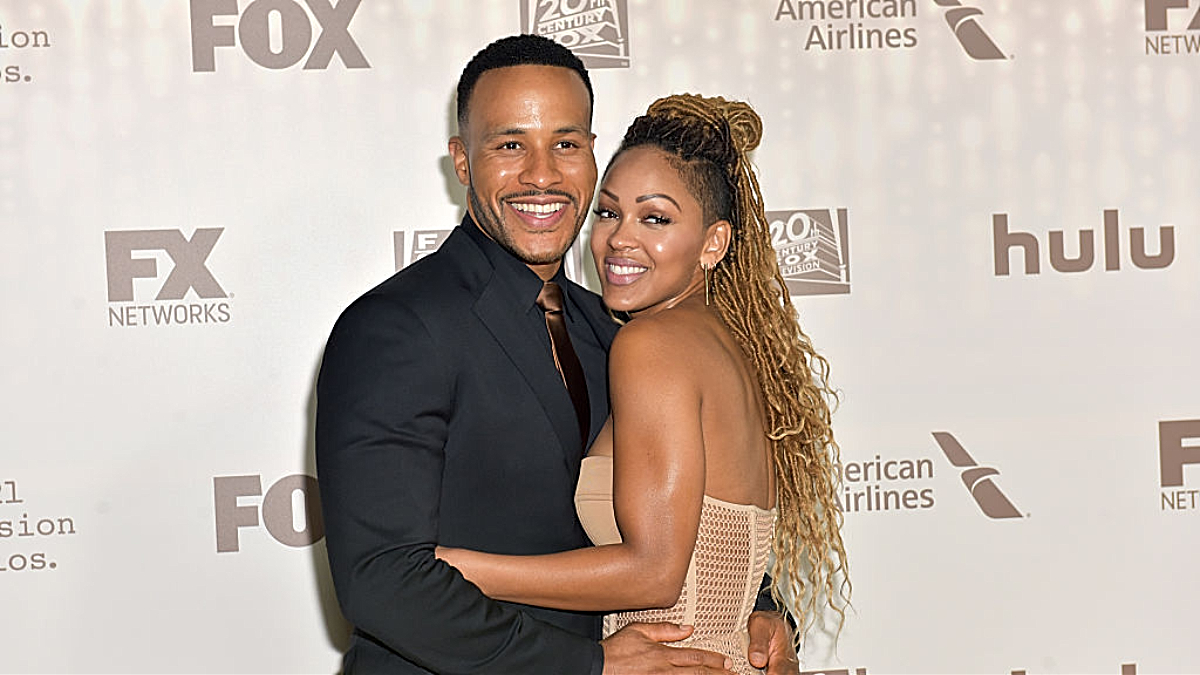 Author DeVon Franklin (L) and actress Meagan Good look like they have a great relationship, but Franklin may want to consider these rules before giving future advice. (Photo by Rodin Eckenroth/Getty Images)

The woman then offered to help treat Good’s sun damage. Good agreed since the woman had gained her trust and believed it would be fine.

“And I start using it—and someone asked me today—‘If it was just your forehead, then why your whole face?’ Because she said it everything needed to be even so just use it, wash with it. Your whole face,” she recalled.

Good continued that after two months, her color had not returned.

“I’m freaking out. DeVon’s starting to freak out. Then I book this TV show. I go to New York to film this tv show. I’m feeling so insecure and just not liking the way I look. And then those pictures happen.”