Drake donates $100K to bail out Black mothers and caregivers

The generous gesture was prompted by Mustafa the Poet who donated $400 to the cause and tagged his fellow Torontonians, Drake and The Weeknd. 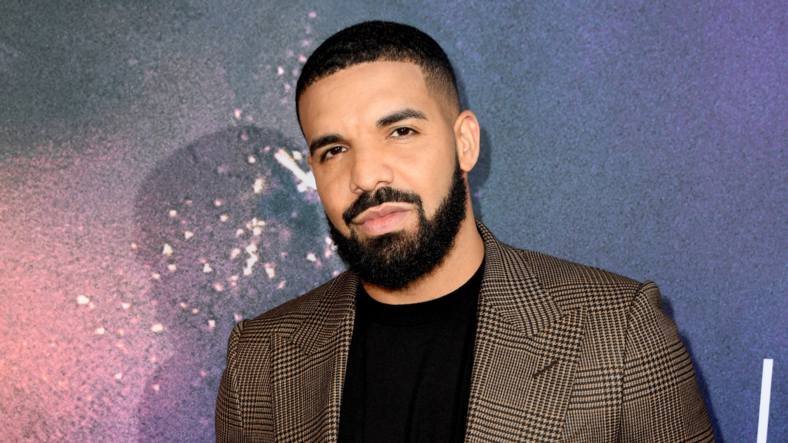 Drake donated $100,000 to National Bail Out, a collective tasked with helping to bail out Black mothers and caregivers during the coronavirus pandemic.

The generous gesture was prompted by Mustafa the Poet who donated $400 to the cause and tagged his fellow Torontonians, Drake and The Weeknd, to do the same. “Swipe up & match my donation, but add 3 zeros! Let’s help reunite Black families.” 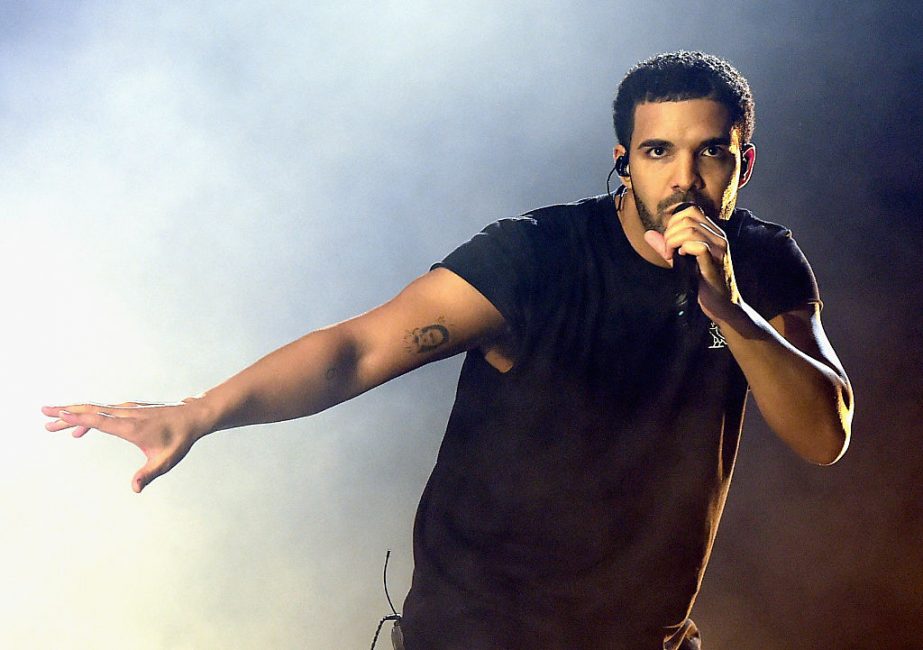 Mustafa the Poet later tweeted a receipt for the donation showing $100,000 charged to an American Express. In the DM exchange posted on Twitter, Drake said that the large donation was flagged by his credit card as fraud, but he was able to verify the charge.

For years, the National Bail Out has coordinated “Mama’s Day Bail Outs,” using donations to bail Black mothers out of jail. The collective works with groups across the country to provide fellowship and employment opportunities for the mothers and create a network of community leaders.

During the coronavirus pandemic, prisoners have been particularly vulnerable to the transmission of the virus. The National Bail Out collective posted on Twitter that they have bailed out nearly 70 women amid the pandemic. Each woman receives, “personal protective equipment, food, and sustainable housing” to ensure that she can safely shelter in place.

The organization has not commented on the donation as of the time of publishing.

Drake had been previously called out on social media for his relative silence during the civil unrest in the United States in the wake of the police killing of George Floyd. The gesture may earn him goodwill with fans.

Another tweet showed a thank you to The Weeknd who made a $200,000 donation to the Know Your Rights Camp founded by Colin Kaepernick.

they asked Drake to match $400… he said hold my prosecco pic.twitter.com/TkcZh0o545

The rapper also took to Instagram to participate in the #BlackOutTuesday in support of Floyd. The music industry declared that they were going to “turn off the music” on Tuesday in an effort to reflect and inspire change amid nationwide protesting over the deaths of Floyd, Breonna Taylor, Ahmaud Arbery, and other Black people who have been killed or terrorized.