Niecy Nash to white folks: ‘Don’t call one more Black person and ask them nothing about nothing’

The 'Claws' star is opening up about raising a Black son amid widespread racism and police brutality in America.

Like so many Black mothers out there, Niecy Nash is struggling in the wake of George Floyd’s death.

The actress opened up about a recent run-in her 28-year-old son, Dominic, had with police in a recent interview with THR.

READ MORE: Niecy Nash says she had to reintroduce herself in an effort to land better roles

“My son got stopped leaving my house last Sunday and they pulled a taser on him for a rolling stop. And then proceeded to question him and ask him, ‘You have on a T-Mobile shirt. Do you work there? Because if you do, how did you afford this car? Because this is a 2020,'” she said. 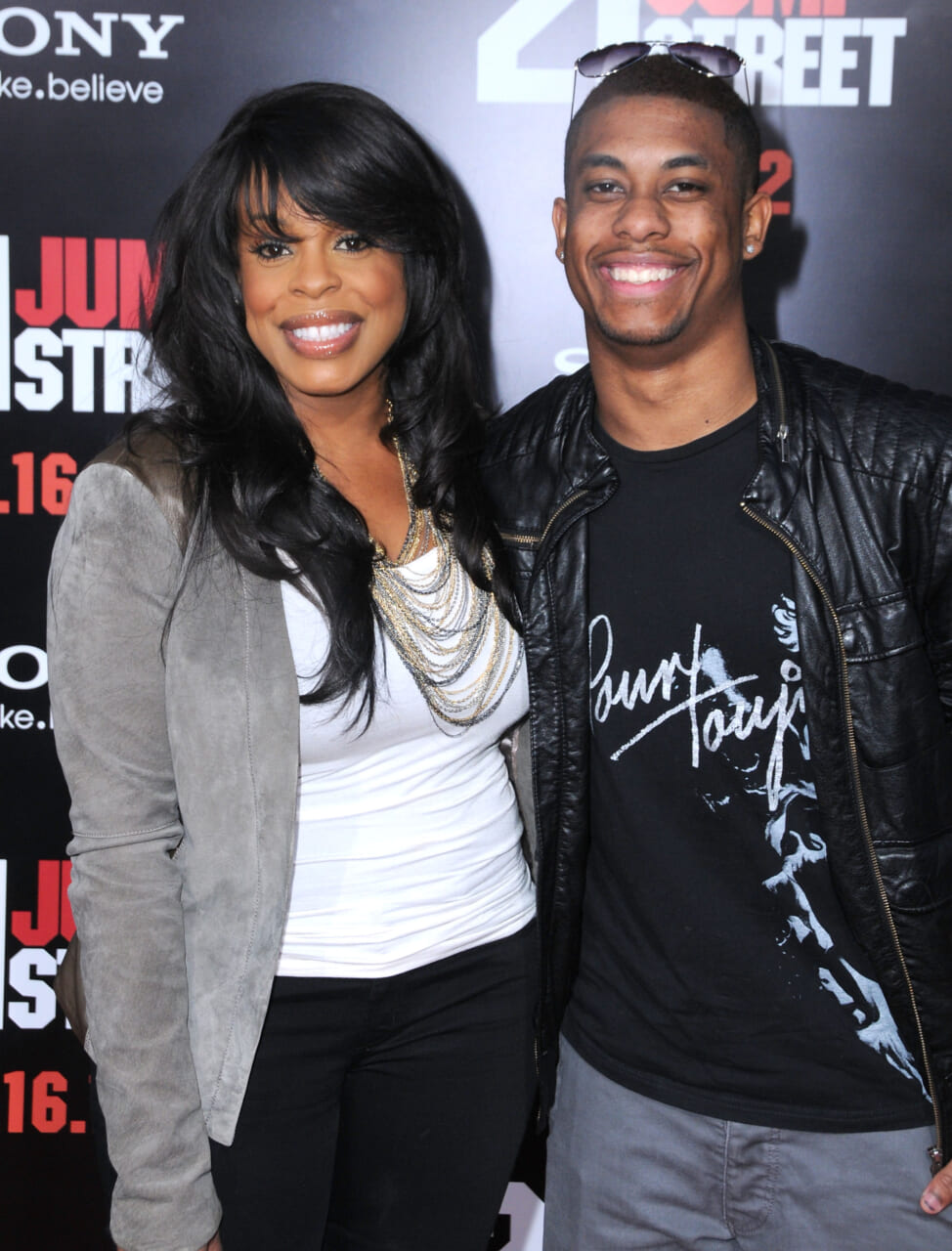 The Claws star says she’s “a fu**ing wreck” amid the coronavirus pandemic and ongoing unrest.

“I’m trying to figure out what to tell my own son…I used to say, ‘If you just comply, get home, and if there was a wrong that happened, we’ll right it later,'” she said. “But now we watched a murder on national TV when George Floyd was murdered. I don’t know because he complied. He was in handcuffs. He was on the ground with his hands behind his back. So I don’t even know. People are calling me, asking me to tell them something. And I’m trying to figure out what to tell mine.”

According to Nash, white people shouldn’t be leaning on their Black friends for advice on how to confront racism and white privilege.

“It isn’t the responsibility of the oppressed to tell the oppressor what to do and how to right the wrong. So my suggestion is you need to ask non-Black people what they can do,” she said. “Don’t call one more Black person and ask them nothing about nothing. You call the white people and ask them what they could do because Black people, by definition, can’t be racist because we’re not the ones in power.”

READ MORE: Here’s how celebrities are taking action in the wake of George Floyd killing

Although Nash plays a hilarious cop on Reno 911, there’s nothing funny about police brutality. She and her castmates donated $10,000 to Floyd’s family after his death.

“As you know, our cast of Reno 911, we play bumbling cops on TV but in real life, this is no laughing matter to any of us,” she said on GMA last month. “I’m the mother of a Black son and I’m devastated…Our entire cast is brokenhearted about the passing of George Floyd and prayerfully this donation will be a small step towards healing for his family.”