A former nightclub coworker of Floyd's says he and the officer charged with his murder had some tense moments.

George Floyd and Derek Chauvin allegedly had a personal history of conflict that led to them “bumping heads” before their fatal encounter according to a former co-worker.

CBS News reported that a former co-worker stated that Floyd, 46, and Chauvin did not get along when they worked together at the night club El Nuevo Rodeo last year. David Pinney, who worked with both, said there was animosity between the two long before the former Minneapolis officer was arrested and charged with Floyd’s death.

In Minneapolis, new details are emerging about a history of friction between George Floyd and former officer Derek Chauvin.

“It has a lot to do with Derek being extremely aggressive within the club with some of the patrons, which was an issue,” Pinney continued.

Pinney went on to say that Chauvin knew Floyd pretty well and this was also confirmed by Maya Santamaria, owner of El Nuevo Rodeo, which has since been torched after protests surrounding Floyd’s death.

For the past 17 years, the club paid Chauvin to sit in his car outside when he was off-duty. Floyd worked security inside and both would often work on Tuesdays when a popular dance competition was held.

Santamaria shared that Chauvin seemed to have a problem with Black people in the upcoming CBS special, Justice For All.

“Do you think Derek had a problem with Black people?” CBS News asked.

“I think he was afraid and intimidated,” Santamaria said. 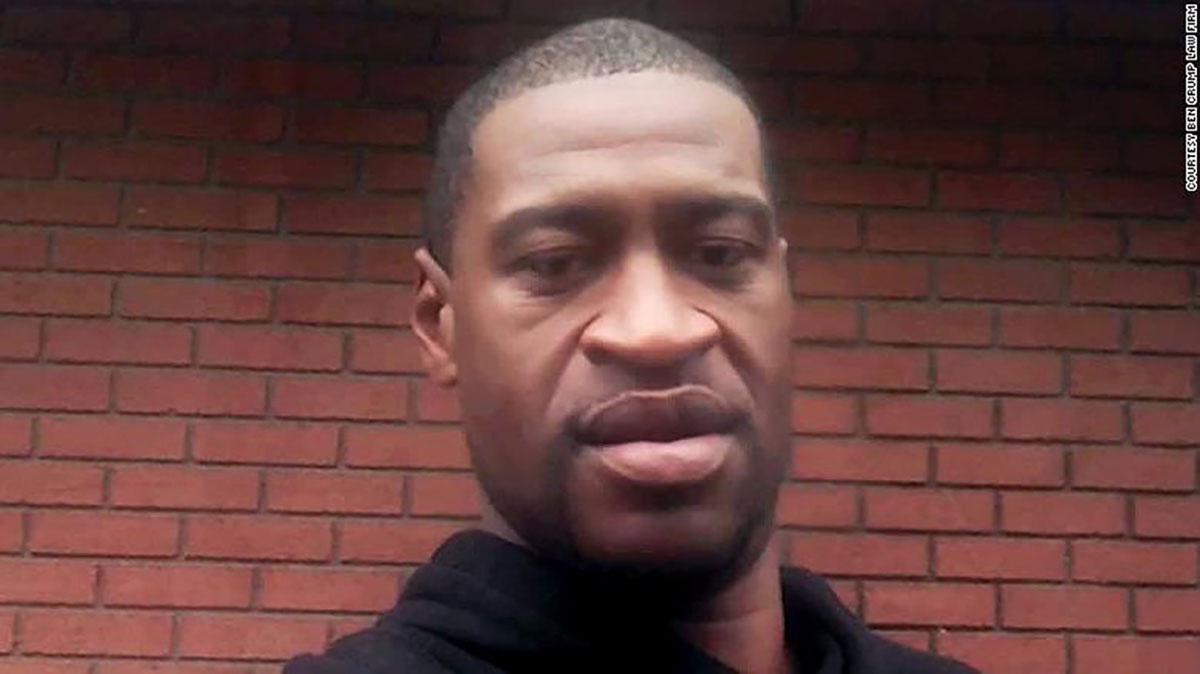 Floyd’s family has long contended that his death was in part motivated by personal reasons. They believe he should be charged with first-degree murder, which indicates malice, since Chauvin placed his knee on Floyd’s neck for 8 minutes and 46 seconds on May 25.

Benjamin Crump, who is representing the family, said that there Chauvin’s actions on Memorial Day should be considered intentional.

“We now have the audio from the police body cam and we hear where one officer says he doesn’t have a pulse, maybe we should turn him on his side. But yet, Officer Chauvin says no, we’re going to keep him in this position. That’s intent,” Crump said last month on Face the Nation.

Floyd was buried in Houston, Texas next to his mother after almost two weeks of mourning and national unrest.