The actress is dishing on her upcoming shows, her flourishing business and her relationship with sister Da Brat.

Veteran actress, producer, and host LisaRaye McCoy will be joining comedian and host Chris Spencer on his new BET+ Show, All the Way Black.

The new comedy series, which rich in nostalgia, is currently streaming on the service. All the Way Black focuses on color commentary of iconic moments in black pop culture from the ‘70s, ‘80s and ‘90s.

LisaRaye is one of the guest stars on the new BET+ series. theGrio spoke exclusively with her about some of her latest shows and business ventures–she even revealed a possible reality show in the works.

Along with guest starring on the new BET+ show, LisaRaye also guest starred as the role Alexis on the show The House Divided on UMC.

RELATED: LisaRaye on why she turned down ‘Real Housewives’: ‘I have a legitimate career’

“She was written so well till she came naturally,” she said about the part. “When I got on the set, I wanted to give her a kind of– I didn’t want her to be a mean b**ch. It wasn’t about that. You can be stern and direct without being this. You know what I mean. And so when I say she’s grown with it, she’s just so a matter of fact about what she’s telling you. Till your like, ‘Did she just get me together and I didn’t know she did.’ I like the element of surprise with that. The character has been very good, I love her.” 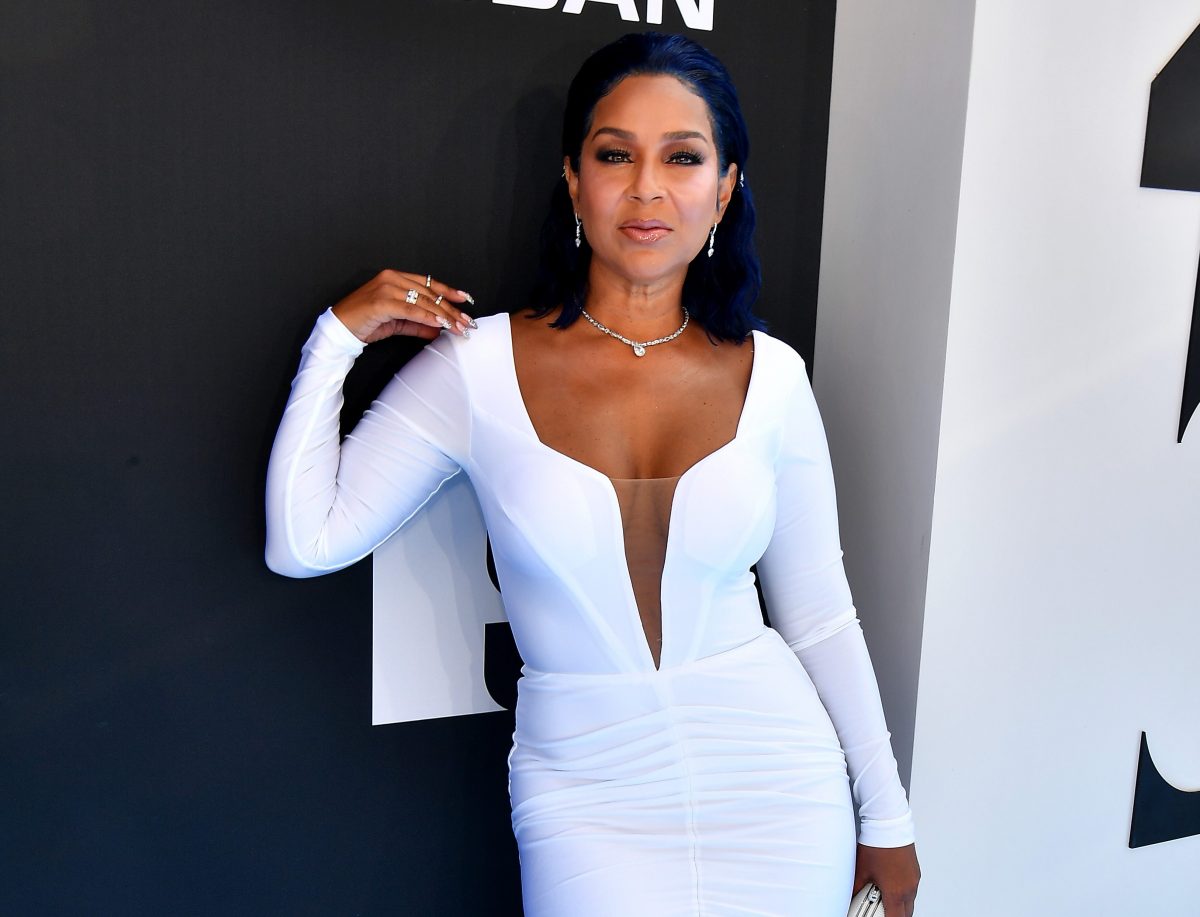 The veteran actress also shared that, although its not guaranteed she would love to come back on the show next season and reprise her role.

“ I cant wait till next season. Now, I dont know, everybody, you know, kind of leaving and left, and trying to die off and all of that,” she explained. “I wont give it away because, you know, you got to make the powers that be really have the power of the pen.”

LisaRaye is also a full time entrepreneur. The actress mentioned that right now she is focused on guest roles so that she can continue to build her businesses.

“I just started jean company that’s coming out soon, PCI jeans,” LisaRaye dished. “I have a pain relief bomb called Zin, that’s in Rite Aid right now. I also have LR Home Styles, which is my furniture and mattress [business]. So I have things that I’m also building the brand of. I’ve taken a back seat. That’s why you see me guest-starring here and there, instead of having my own series.”

The Player’s Club star shared that she is currently making the choice of what projects she wants to be apart and if you see her in the projects, know that she was 100% on board.

One thing that LisaRaye did allude to is the possibility of a reality show. In May, she revealed that she had been asked to join the Real Housewives of Atlanta, but that was not the type of reality TV she wanted to get involved with. However, she exclusively told theGrio to be on the look out for a show with other veteran actresses in Hollywood.

RELATED: LisaRaye regrets marrying ex-husband for ‘potential’ instead of love

“There are talks of a reality show with myself, Vivica Fox, and Jasmine Lewis. So stay tuned,” she revealed. “You know, it would not be that kind of reality show that we are used to seeing. It’s going to bridge the gap amongst women that can be friends and to show you how we argue. With love and to not be able to just turn around curse you out and now you done with each other.”

Lisaraye explained the show will capture what its like being Black actresses, business owners, and highlighting the importance of unity and love. 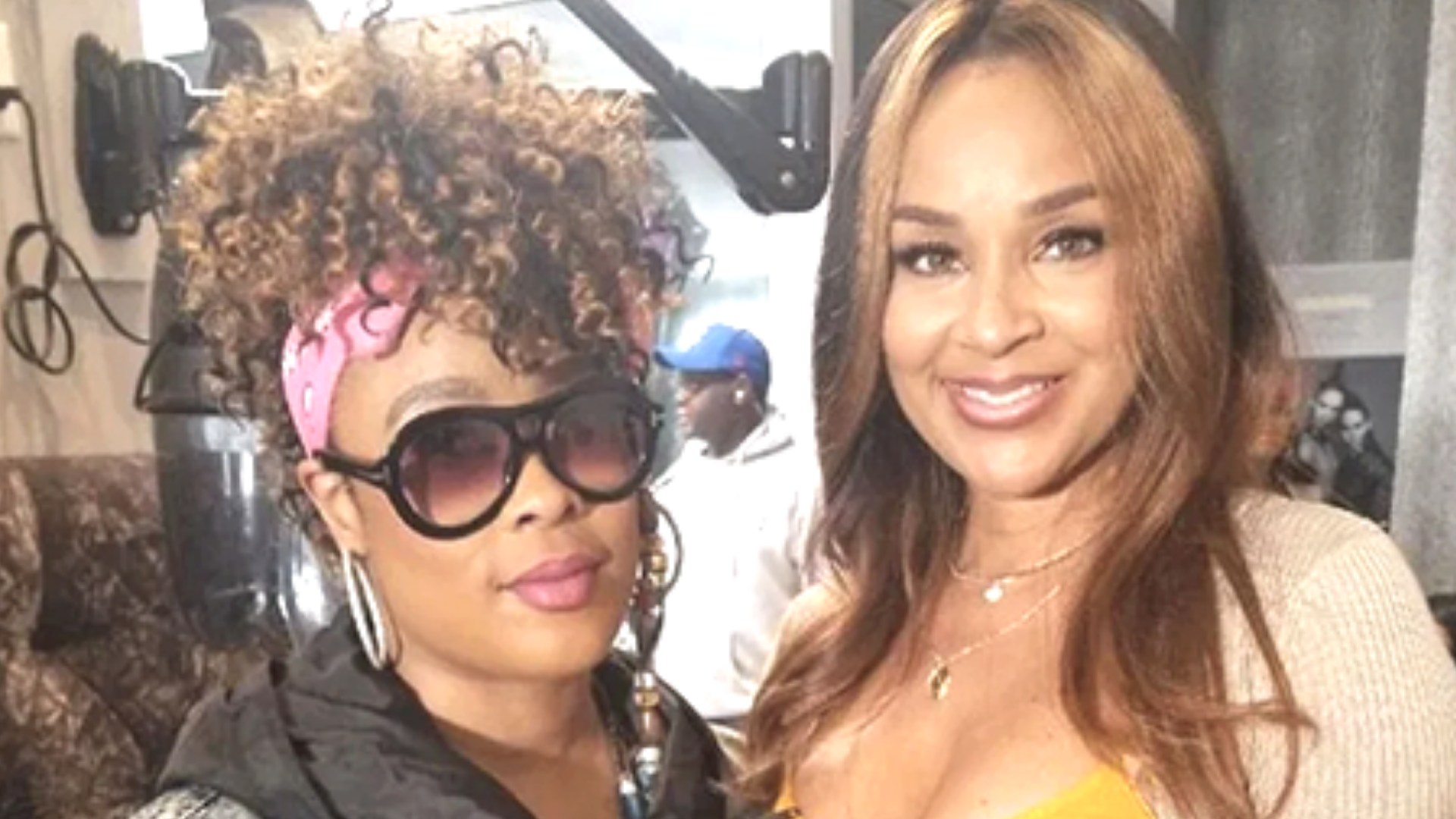 Speaking of unity and love, when asked her thoughts on her sister, Da Brat, coming out she opened up on how proud she is.

“For me, I say to my sister, kudos for finally living in your truth,” she said. “That’s a great thing.”

You can stream LisaRaye’s new series, All the Way Back, now on BET+, as well as her series, The House Divided, and support her business ventures all featured on her social media platform.