Kennedy Mitchum felt that the existing definition is not representative of what is actually happening in the world. 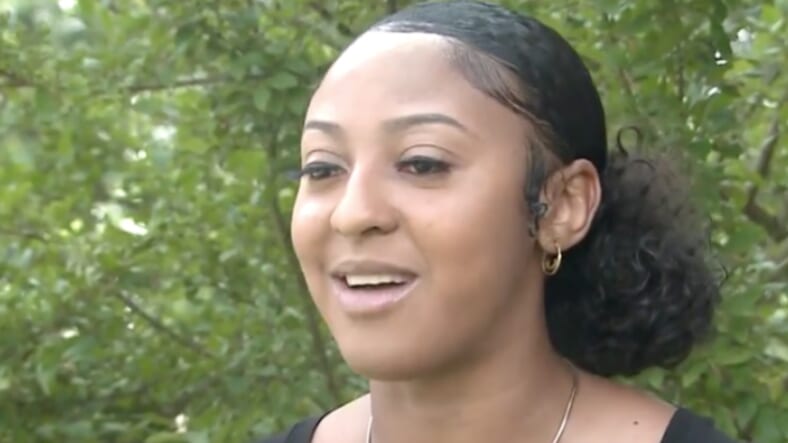 For several years advocates, activists, and academics alike have been trying to explain to white people why Black people can be just as prejudiced as anyone else, but not racist. Now one young woman has convinced Merriam-Webster to give a more nuanced and socially conscious definition of the word.

For years Merriam-Webster’s dictionary has defined racism as “a belief that race is the primary determinant of human traits and capacities and that racial differences produce an inherent superiority of a particular race.” 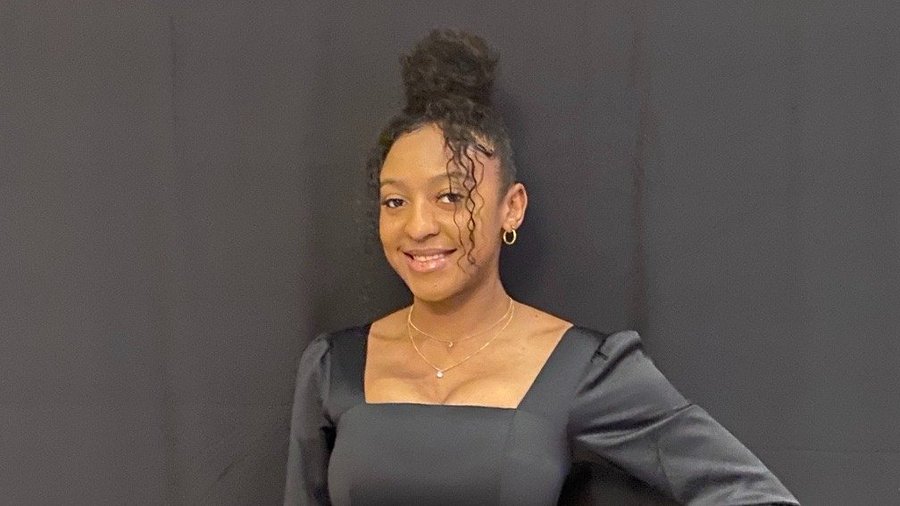 But many academics have pointed out that racism is a systemic form of oppression that Black people don’t have the power to take part in because as a whole they have not even achieved systemic equality yet – let alone been able to benefit from a stance of superiority.

To that point, many have argued that Black people can be hateful, prejudiced, bigoted, and even xenophobic, but racist… not so much. And oftentimes the first rebuttal they hear in opposition to this argument is, “Well, that’s not what the dictionary says.”

But thanks to Kennedy Mitchum, a Drake University graduate living in Florissant, Mo, that may no longer be the case.

READ MORE: Venus Williams: ‘Racism is not only a black issue’

According to CNN, last month the 22-year-old emailed the dictionary’s publishers about changing their vague and dangerously oversimplified definition of racism, and much to her surprise the very next morning they sent her a response.

“I kept having to tell them that definition is not representative of what is actually happening in the world,” Mitchum explained to CNN. “The way that racism occurs in real life is not just prejudice; it’s the systemic racism that is happening for a lot of Black Americans.”

After a few more exchanges with editor Alex Chambers, Merriam-Webster has agreed to update the entry and is currently drafting a new definition.

“This revision would not have been made without your persistence in contacting us about this problem,” Chambers said in the email. “We sincerely thank you for repeatedly writing in and apologize for the harm and offense we have caused in failing to address this issue sooner.”

Alumna Kennedy Mitchum knew there was more to racism than what appeared in @MerriamWebster's dictionary.

“It’s not just disliking someone because of their race,” she said.

Merriam-Webster editor Peter Sokolowski conceded that even though they also define racism as “a political or social system founded on racism,” they could still be more transparent about pointing out “the idea of an asymmetrical power structure” necessary for racism to take place and introduce that, “into the language of this definition.”

As for Mitchum, she’s excited her efforts were successful and says she’s “super happy because I really felt like that was a step in a good direction for a lot of positive change for a lot of different positive conversations that can really help change the world and helps change how people view things.”