Native Son, a Black gay men’s empowerment organization, presented a virtual event to discuss how to be prepared in a COVID-19 infected society.

Founder Emil Wilbekin hosted “The Black Gay Leadership Forum COVID 19: Rebuilding Our Brave New World,” providing a general forum for those interested in topical events with a heavy emphasis on creating a dialogue in light of the pandemic.

The event is a series of national and international annual gatherings since the inception of Native Son four years ago. With most public events shuttered due to safety concerns, it was decided that the Black Gay Leadership Forum would be done remotely and centered around the disease.

“The initial idea was COVID-19 focused; [it was] about how can I bring together a group of Black gay leaders to come up with ideas on how we sustain and support the Black gay community,” Wilbekin told theGrio. 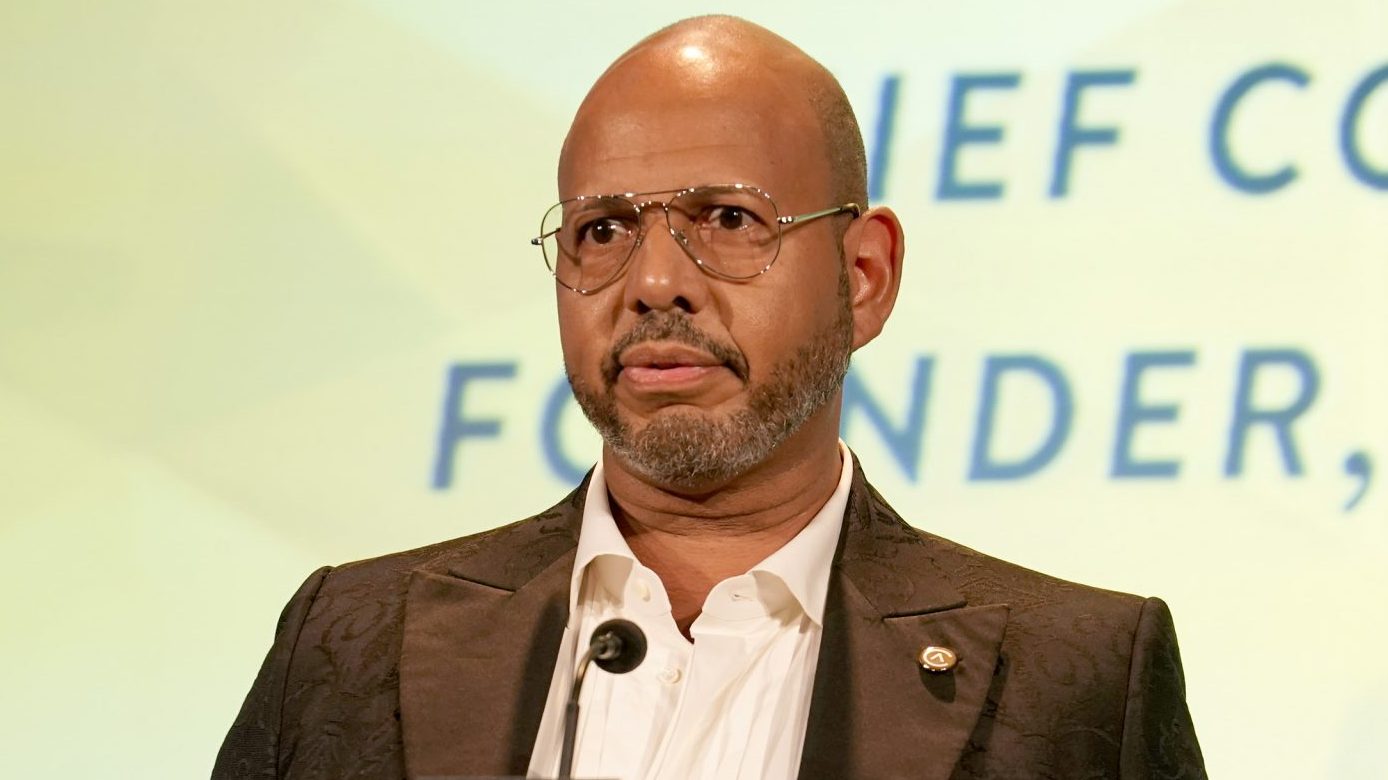 Consisting of five panels in a Zoom video call, from 10 a.m. to 6 p.m. EST, June 10, the event talked about a wide range of topics such as health/healthcare, social justice, the economy, labor, and trauma.

Being a former media executive turned advocate has its perks, one of them is having prominent gay figures and allies join the conference. The panels had a wide range of talent represented, such as activist DeRay Mckesson of Black Lives Matter fame, CNN’s Don Lemon, other fellow Black gay journalists LZ Granderson and Jonathan Capehart, Valerie Jarrett, the former senior advisor to President Barack Obama, and even singer and songwriter Andra Day, who performed her hit song “Rise Up.”

The 8-hour gay event was vibrant and engaging with a consistent view of about 120 people with 250 who registered, exceeding Wilbekin’s expectations. However, enjoyable as it was, its main purpose was to highlight how disadvantaged Black gay men are in the pandemic.

READ MORE: J. August Richards on coming out as gay on Instagram: ‘I told my truth’ 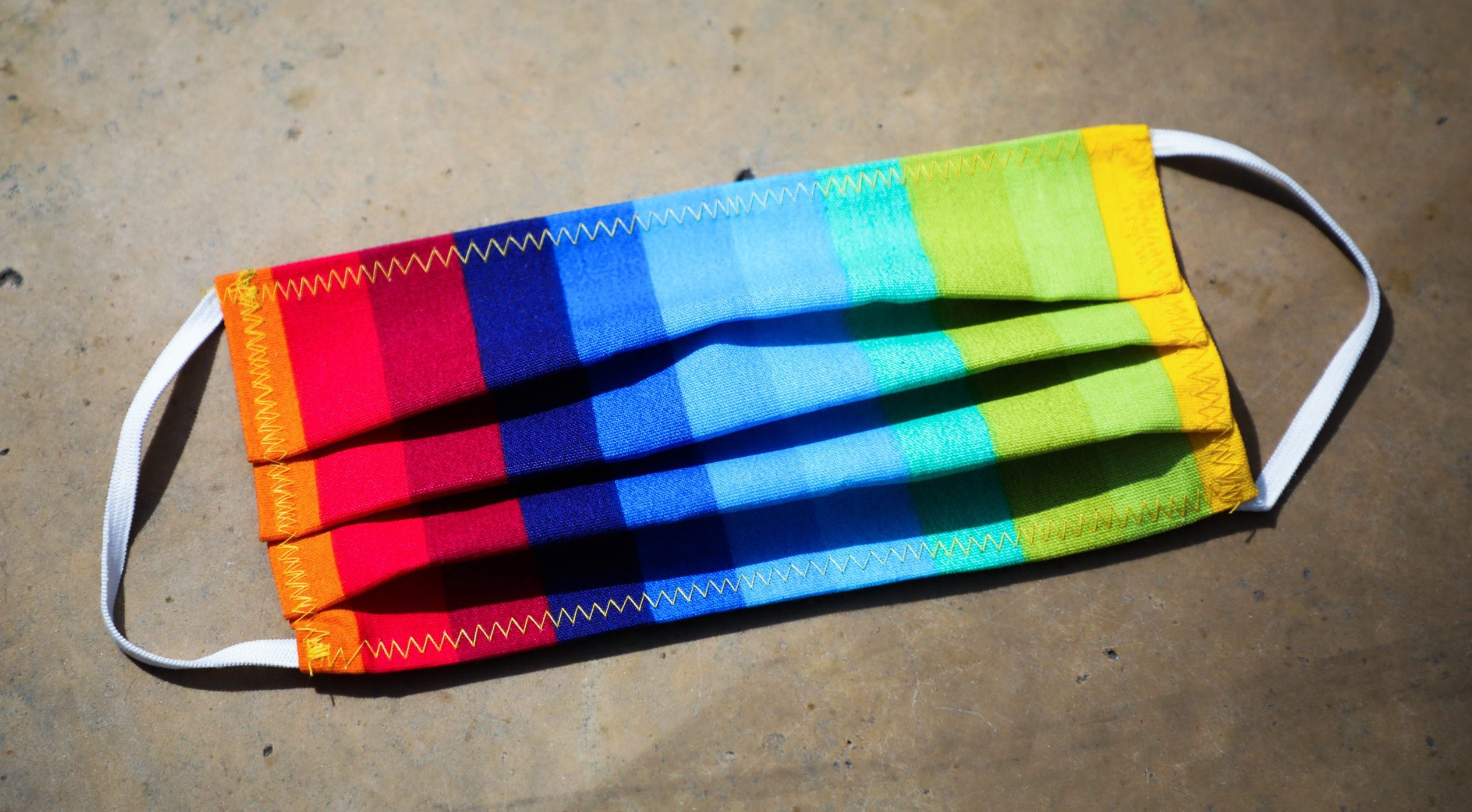 This year’s pride month coincides with some of the biggest challenges they will face. Some people in the LGBTQ+ community are facing disparities from the pandemic and the intersection of sexually transmitted diseases. It is also worth noting that the virus has impacted African Americans the hardest.

“Black gay men are impacted more by the COVID-19. [There are those with] underline and preexisting conditions. The fact that 50% of our community, roughly, according to the CDC, is HIV+ or living with AIDs,” Wilbekin said.

Amid the beginning of the outbreak, data specific information of LGBTQ+ and Black people were scarce, Wilbekin told theGrio. Knowing his community would not be prioritized, Wilbekin sought ways to bring awareness.

While the COVID-19 pandemic drove most of the conversation, recent developments in race relations, concerns about voting, dealing with isolation, and the civil unrest derived from George Floyd‘s police-involved death received noteworthy mentioning.

As Wilbekin explained at the beginning of the session, Black Lives Matter, which was formed by three queer Black women, implemented a pathway to leadership for Black men regardless of their sexual orientation. Although he did not partake in the weeklong protests, Wilbekin is seeing more Black gay men on the frontline and hopes Native Son could empower others.

The 52-year-old advocate told theGrio he has an interest in doing more virtual events, opting to focus specifically on singular topics and industries.