Camille Cosby slams #MeToo in new interview: ‘They need to clean up their acts’

In her first time speaking to the media in six years, the longtime wife of the disgraced comedian says she's no fan of the women or the movement that helped send him to prison

If you were wondering if time and reflection have caused Camille Cosby’s heart to soften towards the more than 50 women who’ve accused her husband, Bill Cosby, of sexual misconduct, the answer is a loud and resounding: NO.

During a phone interview with ABC News on Tuesday, the 76-year-old matriarch who inspired “The Cosby Show” TV character Claire Huxtable, one of the most iconic mothers in television history, told correspondent Linsey Davis that she believes the #MeToo movement needs to “clean up their act” and clarified that she doesn’t care about the feelings of her husband’s accusers and critics.

It’s worth noting that this discussion took place after the Pennsylvania Supreme Court agreed to hear part of her husband’s appeal on his 2018 sexual assault conviction.

“My first reaction is hopefulness, possibilities,” Cosby said in her first major media interview in six years. “The state’s highest court has said: ‘Wait a minute. There are some problems here. They can be considered for an appeal.’ I’m very, very pleased.” 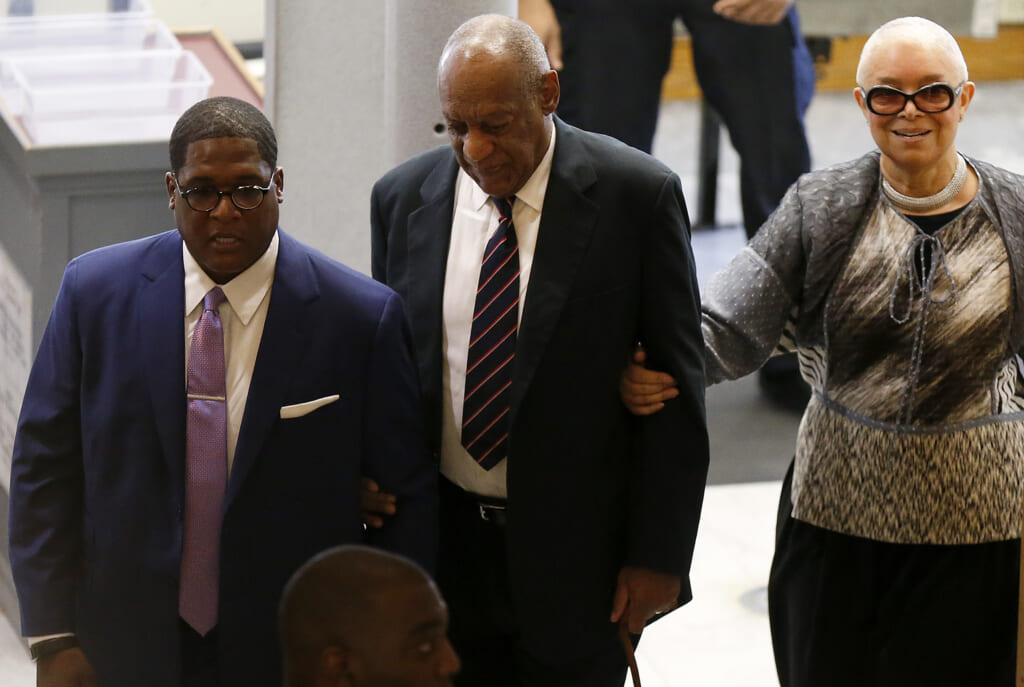 When asked by Davis if she is was concerned about any “blowback from the #MeToo movement and those who feel you’re on the wrong side of history,” she responded, “First of all, I don’t care what they feel.”

@ABC News: Camille Cosby on her husband's appeal and her messages for the BLM and #MeToo movements. With @SantinaLeuci & @LinseyDavis https://t.co/VbbFz9vVGH

She then went on to reciting an iconic line from James Baldwin’s 1972 book No Name in the Street, “Ignorance, allied with power, is the most ferocious enemy justice can have.”

“And by ignoring that history, they have put out a lie in itself and that is: ‘Because I’m female, I’m telling the truth.’ Well history disproves that, as well, and gender has never, ever equated with truth,” she continued. “So, they need to clean up their acts. And it’s all of us as women who have not participated anything nefarious – we know how women can lie. We know how they can do the same things that men do – that some men do – because there are good men and bad men. There are good women and bad women.”