Weaves made from the hair of Chinese prison camp detainees seized

U.S. Customs officials say that 13 tons of hair products worth an estimated $800,000 were in the shipment

Federal authorities in New York on Wednesday seized a shipment of weaves and other beauty accessories suspected to be made out of human hair taken from people locked inside a Chinese internment camp.

U.S. Customs and Border Protection officials told The Associated Press that 13 tons (11.8 metric tonnes) of hair products worth an estimated $800,000 were in the shipment.

“The production of these goods constitutes a very serious human rights violation, and the detention order is intended to send a clear and direct message to all entities seeking to do business with the United States that illicit and inhumane practices will not be tolerated in U.S. supply chains,” said Brenda Smith, executive assistant commissioner of CBP’s Office of Trade.

This is the second time this year that CBP has slapped one of its rare detention orders on shipments of hair weaves from China, based on suspicions that people making them face human rights abuses. The orders are used to hold shipping containers at the U.S. ports of entry until the agency can investigate claims of wrongdoing.

RELATED: Africans racially profiled, harassed in China due to coronavirus

Rushan Abbas, a Uighur American activist whose sister, a medical doctor, went missing in China almost two years ago and is believed to be locked in a detention camp, said women who use hair weaves should think about who might be making them.

“This is so heartbreaking for us,” she said. “I want people to think about the slavery people are experiencing today. My sister is sitting somewhere being forced to make what, hair pieces?” 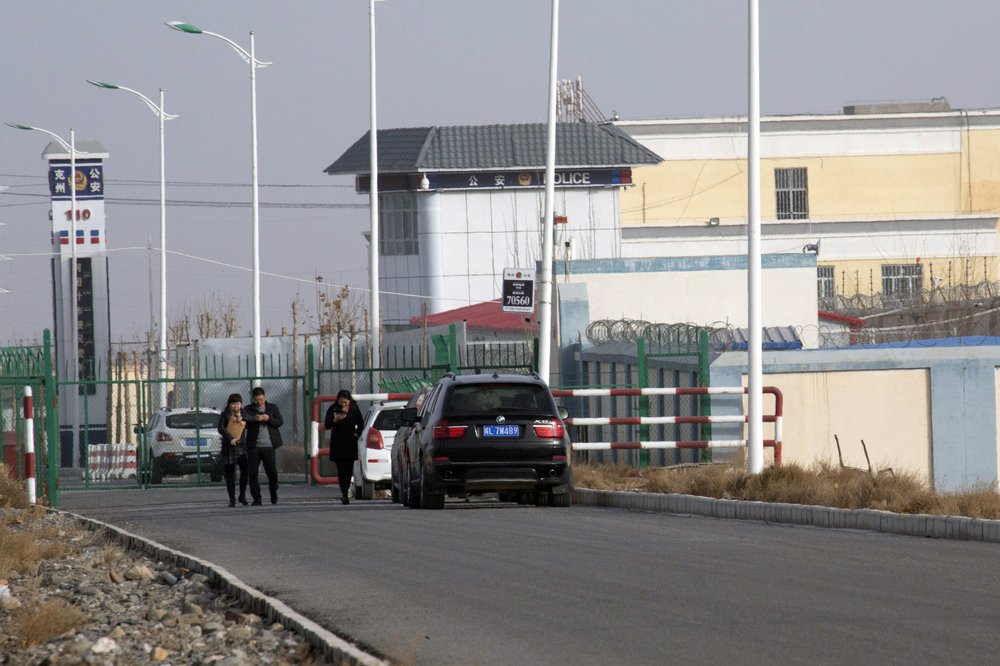 Wednesday’s shipment was made by Lop County Meixin Hair Product Co. Ltd. In May, a similar detention was placed on Hetian Haolin Hair Accessories Co. Ltd., although those weaves were synthetic, not human, the agency said. Hetian Haolin’s products were imported by Os Hair in Duluth, Georgia, and I & I Hair, headquartered in Dallas. I & I’s weaves are sold under the Innocence brand to salons and individuals around the U.S.

Both of the exporters are in China’s far west Xinjiang region, where, over the past four years, the government has detained an estimated 1 million or more ethnic Turkic minorities.

The ethnic minorities are held in internment camps and prisons where they are subjected to ideological discipline, forced to denounce their religion and language and physically abused. China has long suspected the Uighurs, who are mostly Muslim, of harboring separatist tendencies because of their distinct culture, language and religion.

Reports by the AP and other news organizations have repeatedly found that people inside the internment camps and prisons, which activists call “black factories,” are making sportswear and other apparel for popular U.S. brands.

The AP tried to visit Hetian Haolin Hair Accessories Co. more than a year ago during an investigation into forced labor inside the camps. But police called the cab driver taking AP journalists to the area, ordering the driver to turn back and warning that the cab’s coordinates were being tracked.

From the road, it was clear the factory — topped with “Haolin Hair Accessories” in big red letters — was ringed with barbed wire fencing and surveillance cameras, and the entrance was blocked by helmeted police. Across the street, what appeared to be an educational facility was topped with political slogans declaring “the country has power” and urging people to obey the Communist Party. It was unclear whether the factory was part of a detention center, but former detainees in other parts of Xinjiang have described being shuttled to work in fenced, guarded compounds during the day and taken back to internment camps at night.

The Chinese Ministry of Affairs has said there is no forced labor, nor detention of ethnic minorities.

“We hope that certain people in the United States can take off their tinted glasses, correctly understand and objectively and rationally view normal economic and trade cooperation between Chinese and American enterprises,” the ministry said in a statement. 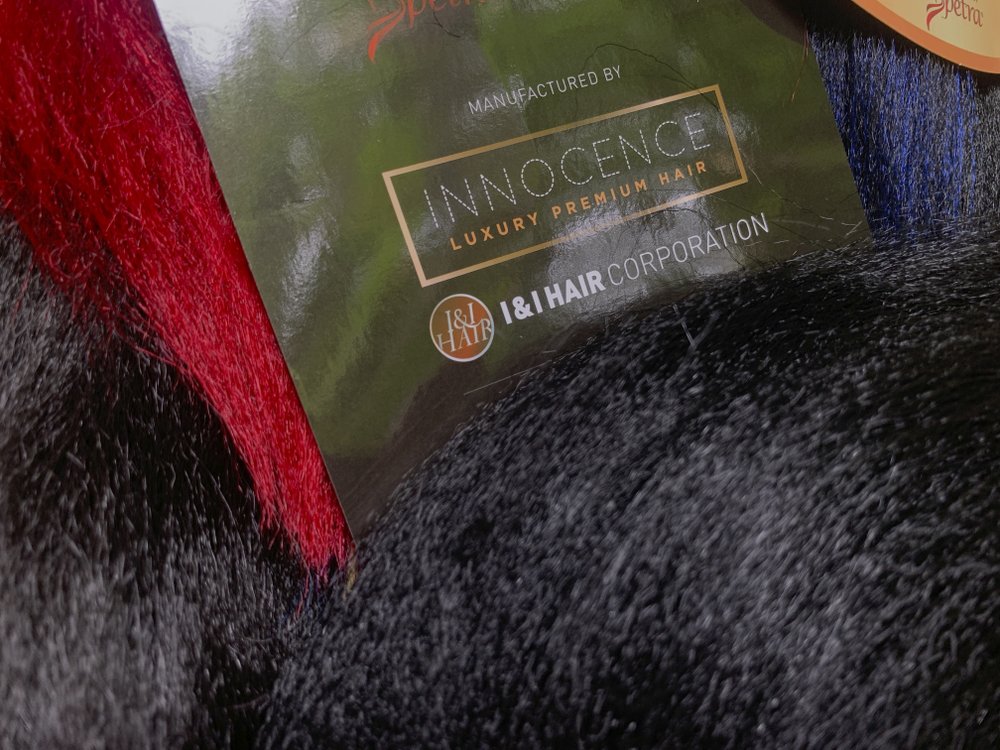 Last December, Xinjiang authorities announced that the camps had closed and all the detainees had “graduated,” a claim difficult to corroborate independently given tight surveillance and restrictions on reporting in the region. Some Uighurs and Kazakhs have told the AP that their relatives have been released, but many others say their loved ones remain in detention, were sentenced to prison or transferred to forced labor in factories.

While tariffs and embargoes over political issues are fairly common, it’s extremely rare for the U.S. government to block imports produced by forced labor.

The 1930 Tariff Act prohibited those imports, but the government has only enforced the law 54 times in the past 90 years. Most of those bans, 75%, blocked goods from China, and enforcement has ramped up since then-President Barack Obama strengthened the law in 2016.

Rep. Chris Smith said that while the allegations of forced labor are appalling, “sadly they are not surprising.”

“It is likely that many slave labor products continue to surreptitiously make it into our stores,” said Smith, a New Jersey Republican who has taken a lead on anti-human trafficking legislation.

“Beijing’s barbarous actions targeting the Uyghur people are an outrage to the collective conscience of the world,” she said in a statement.