A call to remove J. Edgar Hoover’s name from the FBI headquarters

OPINION: As institutions begin to remove the names of white supremacists, the former FBI director should join the list

The death of Floyd George and the resurgence of the Black Lives Matter movement has led to calls to remove monuments and rename buildings in honor of racist white men. J. Edgar Hoover, the infamous head of the FBI, is the latest person worthy of condemnation.

Hoover’s name should have been removed from the FBI headquarters a long time ago, though he should not have been honored in the first place. He was a consummate enemy of Black America who protected the Klansmen who bombed the Black church in Birmingham, Alabama and killed four little girls. His time is up. 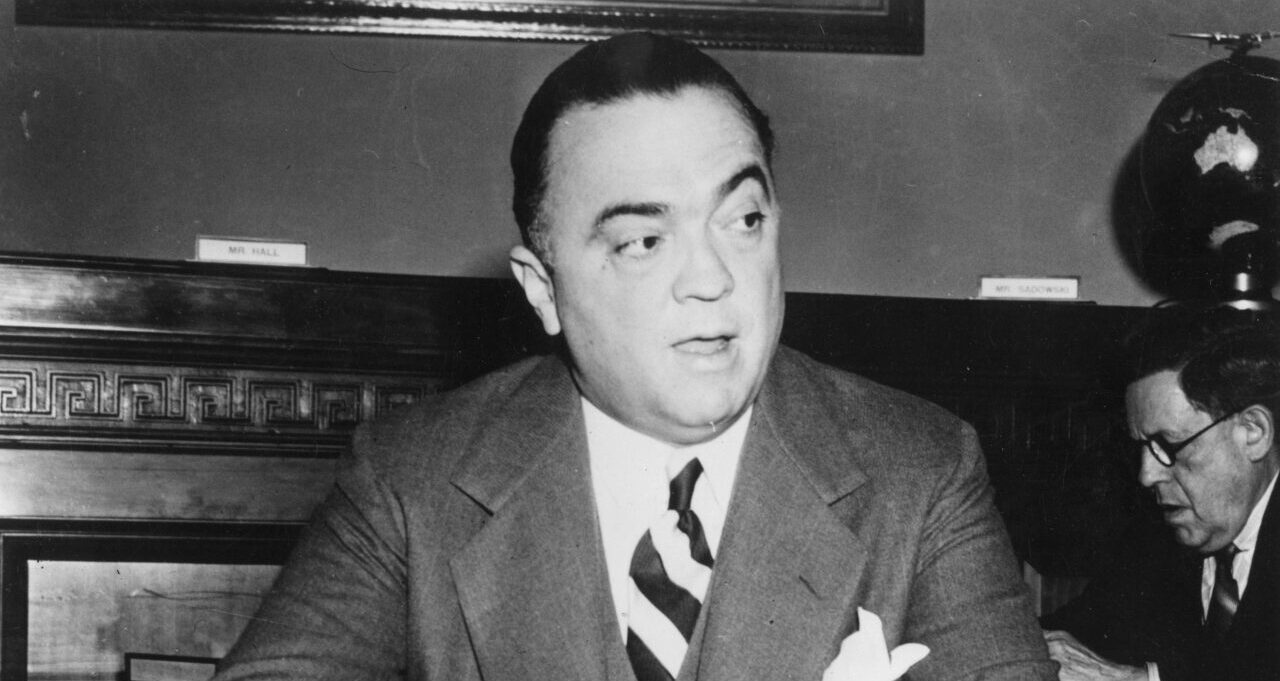 It was a pivotal moment in the civil rights movement. The FBI knew the identities of the men who bombed the church, and yet it took nearly 40 years to bring all of them to justice. This is because Hoover withheld evidence in the case, and refused to share information with prosecutors because “the chance of successful prosecution in State or Federal Court is very remote” and he did not believe an Alabama jury would convict white men for the murder of Black children.

Robert Chambliss was convicted of murder in 1977, and Thomas Blanton, Jr. and Bobby Frank Cherry were convicted and imprisoned in 2001 and 2002, respectively. Chambliss died behind bars in 1985, Cherry died in 2004, and Blanton died Friday. 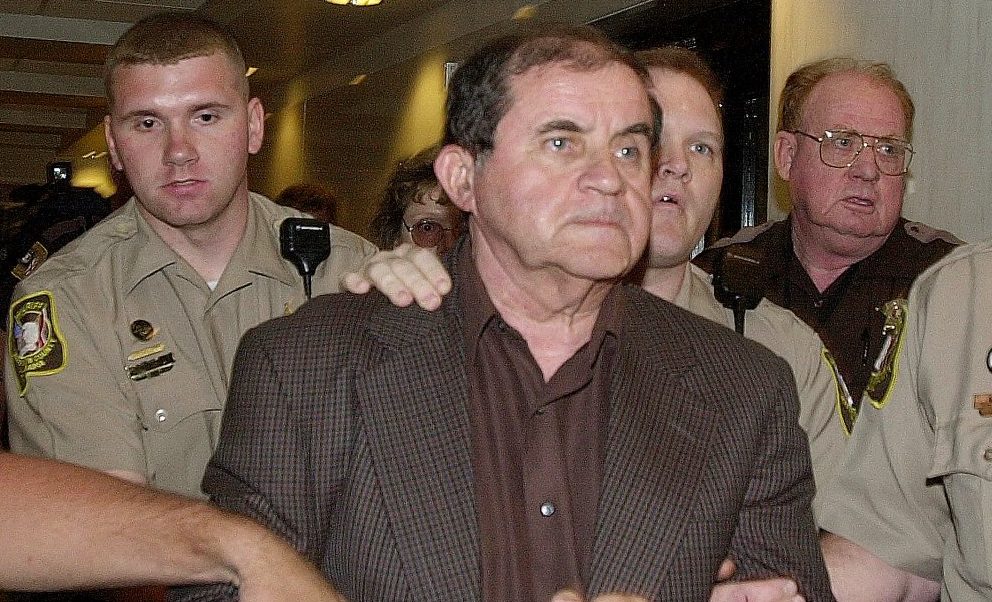 Jefferson County Sheriff’s deputies lead Thomas Blanton Jr., center, out of the courtroom in handcuffs after a jury convicted him of murder in Birmingham, Ala., on Tuesday, May 1, 2001. (AP Photo/Dave Martin)

Leaving behind a five-decade legacy of violence, racial terror and an undermining of justice and the rule of law, Hoover was an enemy of the people, of Black people, and the destroyer of popular social justice movements in the U.S. Hoover was destroying Black leaders since Marcus Garvey, whom he called a “notorious negro agitator.”

The Black nationalist leader of the United Negro Improvement Association (UNIA) was a target of Hoover since 1917. The bureau monitored Garvey and planted spies in his organization, undermined his Black-owned shipping company known as the Black Star Line, arrested him on trumped-up mail fraud charges and deported him.

But Hoover did not stop there. Hoover cut his teeth with Garvey, honing his skills in the disruption of Black leadership, and applying his experience with Garvey to eliminate a new generation of civil rights and Black Power movement activists.

It is no hyperbole or conspiracy theory to say that Hoover plotted to destroy Black America, its movements for freedom and self-determination, and its leaders. With his COINTELPRO Program (Counterintelligence Program), Hoover waged a war on Black people and “the Left,” and broke the law to do it through covert means — illegal wiretaps, forgery, false rumors, blackmail and other means.

The goal of COINTELPRO was to “Prevent the RISE OF A ‘MESSIAH’ who could unify, and electrify the militant Black nationalist movement.

Malcolm X might have been such a ‘messiah;’ he is the martyr of the movement today,” according to an FBI memo:

“Martin Luther King, Stokely Carmichael and Elijah Muhammed all aspire to this position. Elijah Muhammed is less of a threat because of his age. King could be a very real contender for this position should he abandon his supposed ‘obedience’ to ‘white, liberal doctrines’ (nonviolence) and embrace black nationalism. Carmichael has the necessary charisma to be a real threat in this way.” 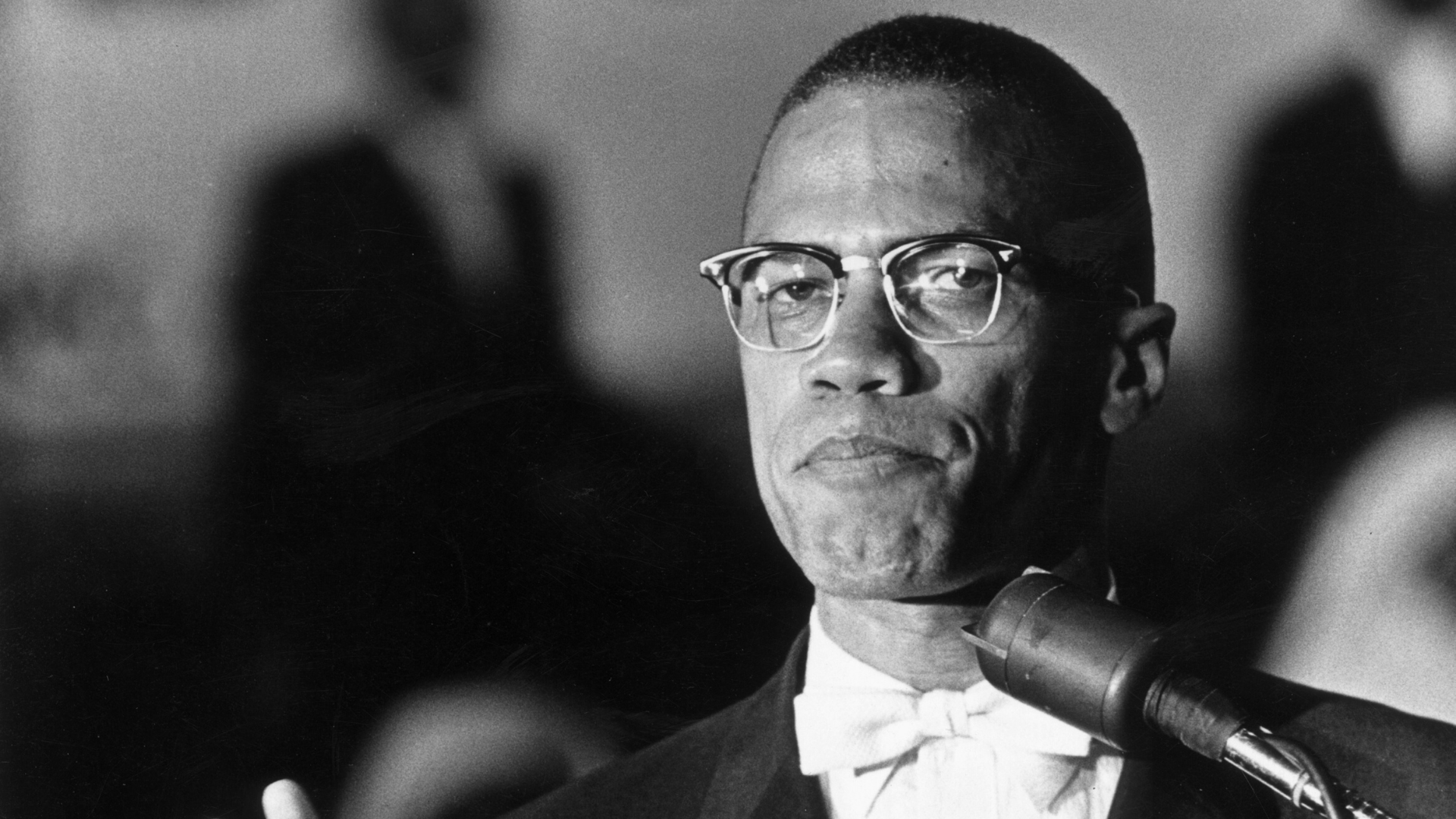 circa 1962: American political activist and radical civil rights leader, Malcolm X (1925 – 1965) standing at a podium during a rally of African-American Muslims held in a Washington, DC arena. (Photo by Richard Saunders/Hulton Archive/Getty Images)

The program also sought to prevent violence on the part of Black organizations, and prevent them from forming coalitions, gaining respectability and growing long-term among young people. In reality, a Black organization did not have to be radical or violent to merit surveillance from the FBI. Just being Black was enough.

That Hoover was allegedly a Black man passing for white — at least that is what his purported Black relatives say— only complicates matters.

Hoover called King the “most notorious liar” in America, and said the Black Panther Party’s free breakfast program for children was “potentially the greatest threat to efforts by authorities to neutralize the BPP and destroy what it stands for.” And he went after Black independent bookstores, which he said: “represent propaganda outlets for revolutionary and hate publications and culture centers for extremism.”

The infiltration, surveillance, disruption and neutralization of Black organizations also led to the assassination of beloved Black leaders. Malcolm X, gone. Dr. King, gone. Hoover didn’t pull the trigger, but he had blood on his hands nonetheless. 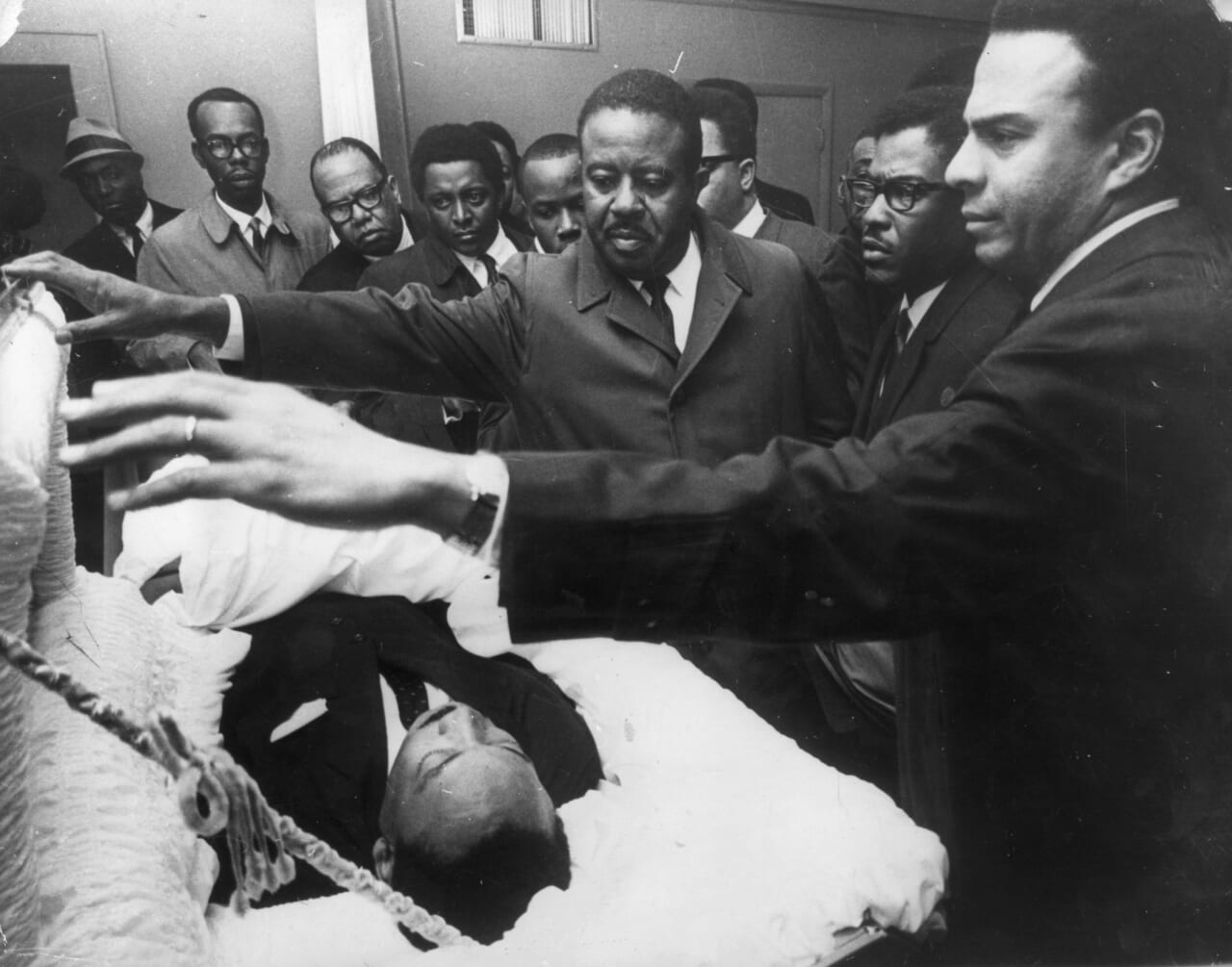 A problematic agency whose racist founder wielded power ruthlessly, unchecked and without accountability, the FBI remains an overwhelmingly white-male organization. The bureau was slow to classify white supremacists as domestic terrorists, even as it invented from whole cloth the term “Black Identity Extremists” in an effort to criminalize the Black Lives Matter movement.

If Black lives truly matter, then the name Hoover must be struck from the FBI building and any other building in America. We have reached a point where racial violence and state repression against Black people will no longer be tolerated, and the frontmen for white supremacy must be toppled.

Just as Princeton announced that it will remove Woodrow Wilson’s name, and Mississippi has divested itself of the Confederate flag, Hoover’s time has come. Take his name down.