All three men are each facing several accounts of murder, aggravated assault, and an attempt to criminal commit false imprisonment 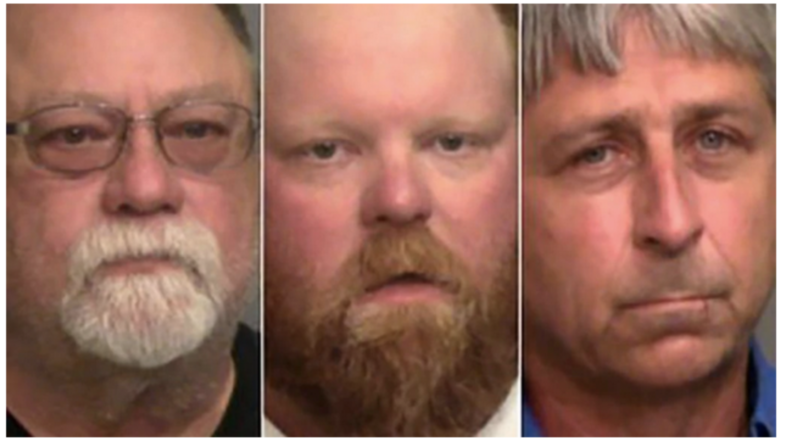 Gregory McMichael, his son, Travis McMichael, and William “Roddie” Bryan were all indicted by a grand jury for Arbery’s murder on June 24, more than four months after the Feb. 23 shooting in Brunswick, GA.

The hearing which was live-streamed on TMZ may also address the opportunity for a bond hearing. The men have been held since they were arrested in May.

According to legal documents obtained by the outlet, Bryan’s attorney also submitted more than 50 questions that he wants to ask potential jurors. They include, “What steps do you think people who are frightened about crime should take to protect themselves?” and “Have you ever heard the statement, ‘he looks like a criminal’?”

The report notes that Bryan’s attorney wants potential jurors questioned separately and privately claiming that “there are sensitive and potentially embarrassing questions exploring the prospective juror’s bias and prejudice, especially with respect to matters of race.”

Bryan was in a separate truck following Arbery, he was the person who videotaped the shooting encounter. He later testified to a Georgia Bureau of Investigation officer that after the shooting he heard Travis McMichael call Arbery a “f**king ni**er.”

Ahmaud Arbery was shot and killed on Feb. 23 while running through the majority-white neighborhood of Satilla Shores in Georgia. He had previously been walking through a house that is in the process of being built. His murder has been a flashpoint in the current reckoning with racial justice that is taking place in America.