Music executive Vince Valholla announced her transition on Twitter and says, 'I’m heartbroken by the news of her passing' 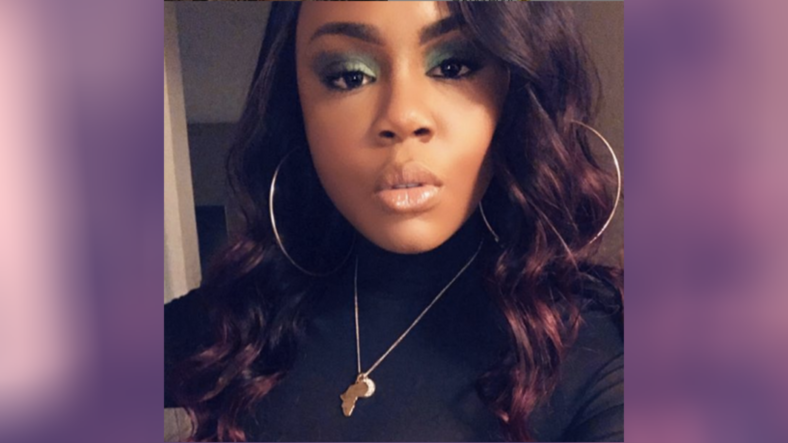 Reports confirm that reality star, Demitra “Mimi” Roche, has died. She leaves thousands of family, friends, and fans to mourn her passing.

Known as a big dreamer, the 34-year-old appeared on Season 8 of Oxygen’s The Bad Girls Club. The reality show is known for casting “charismatic tough chicks.” During her season, Roche was known as The Miami Maverick.

Music executive Vince Valholla confirmed her passing on Twitter writing, “I’m at a loss for words. Don’t know what to say. Mimi was kind to everyone she came across.”

He continued, “She was a big dreamer & was a part of our Valholla family. I’m heartbroken by the news of her passing. I’m thankful I got to know & work w/ her.”

Roche was vice president of A&R for his company, Valholla Entertainment.

Valholla also said, “There’s probably not one person who would have something negative to say about her. We lost a beautiful soul.”

The cause of the young woman’s death is not yet known. However, Valholla replied to another tweet saying that her passing was, “out of the blue.”

Another friend of the reality star, Ashley Colon, wrote on Facebook, “I just wished you a happy birthday then the next day this is what I see. 2020 is def the year of appreciating your loved ones, hug them tight tell them you love them as life is clearly way (too) short. Some of you may know her from Bad Girls Club but I knew the real her.”

Colon continued, “Such a sweet soul and with radiant energy so full of life. Gone (too) soon.”  She has continued to share photos using the hashtag, #LongLiveMimi

Bad Girls Club airs on Oxygen. The show is known for putting high-spirited young women together in an alcohol-stocked mansion with the intention of capturing outlandish behavior on camera. The popular series also was the parent of four spin-off shows. One of its most recognizable cast member was Tanisha Thomas who appeared on the second season and went on to appear in several other shows.

An official statement regarding Roche’s passing is forthcoming.