The investigation comes after an anonymous group of disgruntled employees, accused leadership of fostering a toxic workplace. 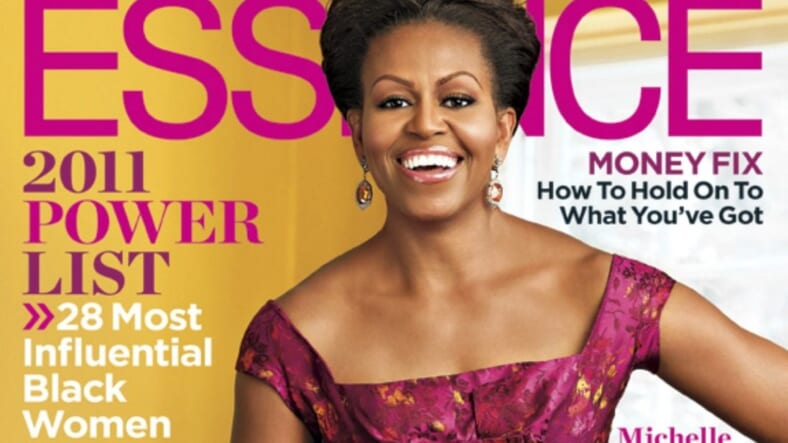 Essence Magazine has concluded its investigation into allegations of sexual harassment leveled against its owner and chair Richelieu Dennis.

In an Aug. 17 statement, Essence noted that a “comprehensive and independent review by the law firms Proskauer Rose and Morgan Lewis” concluded that the allegations against Dennis could not be substantiated.

An earlier report on theGrio noted that the anonymous group of disgruntled employees, dubbed Black Female Anonymous, accused leadership of turning the magazine into the “most deceptive Black media company in America,” by exploiting movements like the #BlackGirlMagic for monetary gain.

Dennis is alleged to have pressed his luck with female employees, harassing those who do not consent to his advances at private company events.

At some point in 2019, it is alleged that he attempted to have certain females sign a non-disclosure agreement to protect his family business from facing “liability or disparagement after a string of wrongful layoffs and other potentially libelous business activity.”

However, the investigation concluded that the claims against Dennis “are not substantiated.”

Adding, “There were no suggestions or allegations of any sexual harassment by Dennis from witnesses in any of the interviews, nor were there ever any formal or informal complaints made to the company – despite ESSENCE engaging outside HR consultants and internal professionals, unrelated to Dennis, during the entire tenure of Dennis’ ownership with whom complaints could be filed.”

BFA alleged in the Medium blog that the company has a two-year history of wrongfully laying off or forcing Black women to resign.

In Monday’s statement, the company says matters such as those alleged in the Medium blog are taken “seriously” and that Essence “maintains a policy against sexual harassment, actively enforces such policy, and remains committed to ensuring a workplace free of sexual harassment.”

When it comes to the other factors listed by BFA that fuel a toxic culture, Essence said “We are awaiting the conclusion of the Morgan Lewis review related to workplace culture and will provide a subsequent update once those findings are available.”

The statement concludes by underscoring Essence magazine’s mission of continuing to elevate and empower “Black women and communities, both in and out of the workplace.”