California professor and her brother profiled by campus police 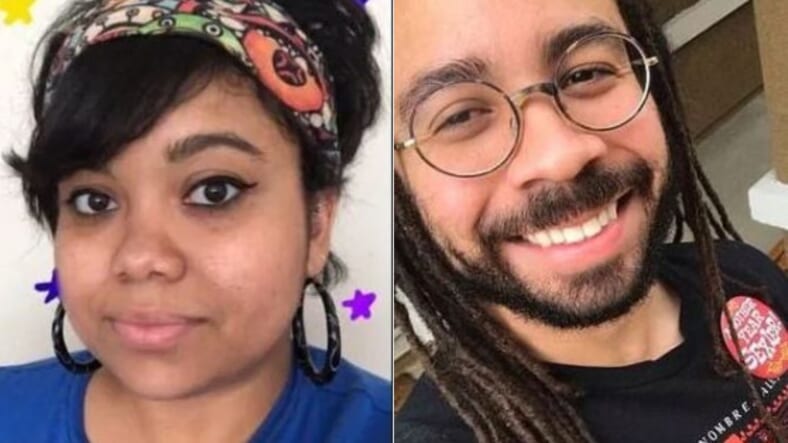 A Black assistant professor in California said she and her brother were harassed by campus security.

Danielle Morgan‘s experience is now being investigated by Santa Clara University after the professor’s brother, Carlos Fuentes, was targeted by campus police.

The Arts and Sciences professor who had reunited with her brother after the COVID-19 quarantine kept them apart for months, was trying to let her brother inside her home on the campus. But campus police say they thought that Fuentes was a homeless person, The Mercury News reported.

One of the security officers said four cars were called to the scene for “the officers’ safety.” They explained they were not armed, and that Fuentes would not be harmed.

However, Morgan’s takeaway from the exchange was that the officers felt threatened by her brother, and if they had been armed, they could have hurt him.

“When Morgan asked what the problem was, the officer told her that her brother had been ‘in the bushes,’ saying that officers thought he may have been homeless,” The Mercury News stated.

The police asked Morgan to show her identification, and when she asked why, she said the police told her, “Well, it’s not your home. The University owns it.”

Morgan’s white husband was not asked to show his identification.

Morgan tweeted about the incident, which went viral over the following weekend.

The encounter got the attention of SCU president Kevin O’Brien who announced that the campus safety officers in question were placed on administrative leave pending the results of an outside investigation, The Mercury News said.

The university formally apologized to Morgan and Fuentes, posting their statement on the university’s social media account.

At Santa Clara University, 2% of students are Black, and Morgan is one out of seven Black assistant professors in her Arts and Sciences field.