In a message that accompanied the release on iTunes and reported by Complex, the Canadian star called CLB “a combination of toxic masculinity and acceptance of truth which is inevitably heartbreaking. Executive produced by me, Noah ‘40’ Shebib, Oliver El-Khatib, and Noel Cadastre. Dedicated to Nadia Ntuli and Mercedes Morr. RIP.”

As previously reported, the bodies of 33-year-old Morr — whose real name was Janae Gagnier — and 34-year-old Kevin Alexander Accorto were found last Sunday. The social media influencer is believed to be the victim of a murder-suicide. 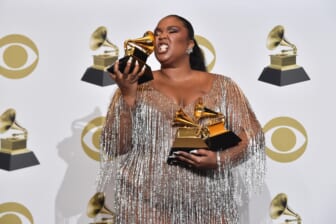 While Gagnier’s death is still under investigation, police believe that she was strangled, and her sister, London, said she was killed by a stalker.

Model and OnlyFans creator Ntuli was killed earlier this year in a car accident in Dubai.

“Drake dedicated his new album Certified Lover Boy to his long-time friend Nadia Ntuli (who passed away in an ATV accident in Dubai last year) and to recently slain model Mercedes Morr,” wrote another. “Both beautiful Black women who had so much more to give to the world.” 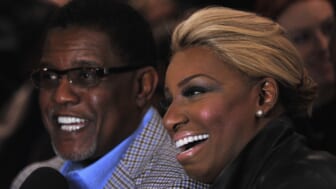 “This why I love @drake though… He’s truly a sweetheart not just musically for the women but in person every time I met him with Just Brittany he always treated me like family… He dedicated his album to Mercedes Morr.. that’s so sweet of him. May she rest in perfect peace,” another wrote.

When Certified Lover Boy hit streaming services early Friday, fans appeared to be fully awake for the drop, with short tweet reviews already calling the album a classic. The LP had been delayed since 2020 after Drake tore his ACL and rehabilitated amid the coronavirus pandemic. 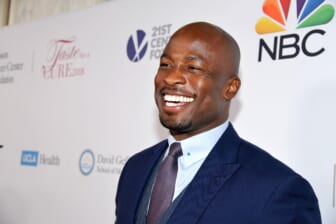 In a unique marketing strategy, billboards were erected in the hometown cities of some of the artists featured on CLB, generating a high level of anticipation.

Drake has also released a series of Nike merchandise items to support the LP, including several T-shirts with phrases that have appeared on billboards. One of them bears a “Should’ve Said You Loved Me Today Because Tomorrow is a New Day” spell-out on the back. The second’s message is “Something Other Than Me Has Got to Give,” and the third tee says “I Don’t Miss…Let Alone Miss You.”