The dramatic retelling of the NBC sitcom "The Fresh Prince of Bel-Air," premieres on Peacock on Feb. 13.

As the premiere of Peacock’s Bel-Air inches closer, more information about the dramatic reimagining of The Fresh Prince of Bel-Air is coming to the forefront. The streaming service has announced a list of actors and actresses slated for recurring roles on the show. 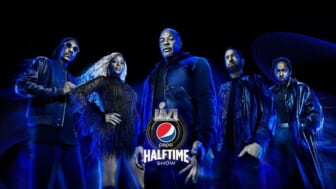 Like its source material, Bel-Air tells the story of West Philadelphia teen Will Smith who goes to live with his affluent extended family, the Banks, in a swanky California neighborhood.

The concept of Bel-Air as a gritty, dramatic take on the Fresh Prince of Bel-Air came from a viral fan trailer by Morgan Cooper.

Will Smith, who played the titular character in the sitcom, will serve as executive producer of the Peacock series, which has already been given a two-season order. Cooper will executive produce, direct, and co-write the show, as theGrio reported. 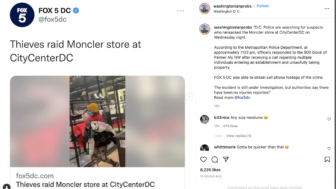 Also Read:
8 thoughts about this robbery at a Moncler store in Washington, D.C., that has me befuddled

“My approach to the series started with a deep focus on tone and really being intentional with my creative choices,” Cooper said. “I’m inspired by a lot of things as a director; it could be a random conversation, memories from my past, it could be art, music, fashion.”

“Everything can be inspiration, and having a two-season order gives us the opportunity to go infinitely deeper narratively, visually, and aesthetically. I think that with Bel-Air, we have created something unique and honest.”