A third accuser filed a $20 million lawsuit against the singer on Tuesday, according to The Daily Beast

Warning: This story includes graphic sexual language that may be triggering or upsetting.

On Tuesday, a third accuser filed a $20 million lawsuit against the singer, claiming he anally raped her on March 24, 2016 in California, according to a copy of the complaint obtained by The Daily Beast, which published a detailed report on Wednesday. 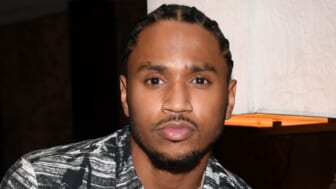 In her complaint, the anonymous accuser, referred to as “Jane Doe,” claimed Songz’s rape was “so brutal” that it required her to get “immediate emergency medical care,” the news site reported.

The lawsuit said Songz almost immediately turned “into a savage rapist,” after he and the alleged victim entered the bedroom, The Daily Beast reported.

The alleged victim “screamed in pain” and “begged” Songz to stop, according to the lawsuit.

During the alleged rape, the lawsuit said another person entered the room, but left quickly while the attack continued. The accuser said she called an Uber to take her home after the alleged assault, but the driver saw she was in “clear distress and rerouted Plaintiff Jane Doe to the nearest hospital.”

A representative for Songz did not immediately respond on Wednesday to multiple requests for comment from theGrio. A spokesperson for the singer told TMZ that “the allegations in this complaint are false.”

“Trey looks forward to having the facts fully aired,” the rep told TMZ. 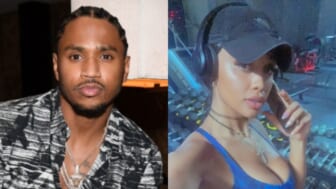 This is just the latest sexual assault allegation made against Songz recently. In January, former University of Las Vegas basketball player Dylan Gonzalez accused the singer of raping her previously at a well-known Las Vegas hotel in a Twitter post.

In 2020, an anonymous woman sued Songz for $10 million, claiming he assaulted her at a Miami nightclub in January 2018, as theGrio reported previously.