OPINION: If you want to feel like you’re at a Prince concert watching him work his magic, 'Sign o’ the Times' will give you that feeling. 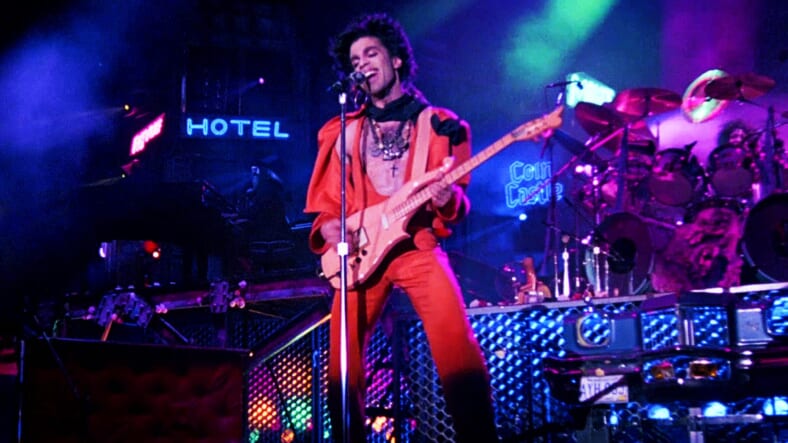 Prince created some of the greatest concert experiences ever seen. His shows were a festival of music, dance, fashion and performance that left you breathless. Sign o’ the Times is a concert film that captures Prince onstage at the end of his greatest and most popular period. It gives us Prince in concert in 1987—it’s supposedly in Rotterdam, but most of the onstage shots were done at Paisley Park. It feels like you’re at a Prince concert. Whether or not you’ve ever seen Prince perform, if you love Black music, you’ve got to see this show. 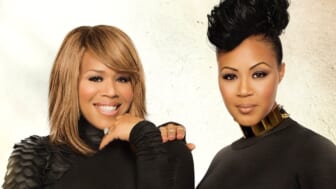 He starts with the title track, a funky sonic news report where Prince suggests the world is falling apart. He comes out in a leather trench coat with padded shoulders—soooo ’80s—then leaps through so many costume changes, I lost track. Everything Prince wore was custom-made and most of it was designed by him. He was his own stylist as well as his own choreographer, songwriter and producer and in the studio, he played all the instruments. The breadth of his talent is extraordinary.

Prince became a household name thanks to a concert film—Purple Rain. That’s a movie with a narrative that leads us to the stage but the reason why the film exploded was because Prince’s onstage scenes were amazing. Sign o’ the Times give us just Prince and the band—no scenes—but it’s still compelling because Prince is an unbelievable performer. Interestingly, in Purple Rain, he does guitar-centric rock music in front of a Black crowd that’s hip and dressed up, and they add to the entire experience. In Sign o’ the Times, he’s doing soul and funk music—the drums and bass are central to most of these songs—but here, there’s a European crowd that’s overwhelmingly white who are not dancing on the beat, and they give the film no energy. When the camera cuts to them, the film slumps. But when the camera is on Prince, it’s thrilling. We can see bits of his biggest influences—the exuberance of Little Richard, the dancing and mic tricks of James Brown, the cool guitar god posture of Jimi Hendrix. But Prince is much more than a collection of influences. He’s every bit as great as them—a musical God.

Speaking of God, you can tell a lot about what’s really important to a performer by what song he does last in a concert. The final song of this show is “The Cross,” a song about Jesus—“Don’t cry, He is coming. Don’t die without knowing the cross.” We may think of Prince as a hypersexual artist—and he was—but at the core of his mission was an imperative to talk about Jesus and God and sin and redemption and heaven and hell as much as he could. We see this repeatedly throughout his career from 1982’s Controversy, where he does the Lord’s Prayer, to 1988’s Lovesexy, which is about his spiritual philosophy, to 1992’s 7, which puts the Seventh Day Adventist’s apocalypse story to music. 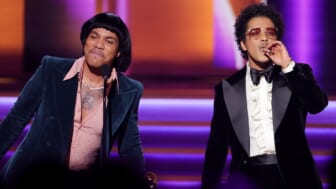 Also Read:
Grammys celebrated Black music but can’t make up for its past of overlooking Black artists

Prince ends Sign o’ the Times with “The Cross” because that’s what he wants you to walk away thinking about. How Jesus can help you. Sex was a way for him to get your attention, and once you were listening, he wanted to get you to think about your relationship with Jesus. But if you don’t want to do that, if you just want to feel like you’re at a Prince concert watching him work his magic, Sign o’ the Times will give you that feeling.