Want a new job but afraid of a possible recession? Here’s what to know

The prospect of a recession is understandably scary, but scaling back doesn't have to include your career goals.

If you’re planning on making a career transition anytime soon, news pundits forecasting a possible recession and tech companies announcing layoffs may find you pressing pause. But before you let go of your plans and hold tight where you are, it’s important to know exactly what to prepare for. Right now, the U.S isn’t in a recession. We could be sometime in 2023. So how does that impact someone who’s ready to jump ship at work and find something new?

First, it starts with understanding that even though there’s some uncertainty about a recession, high inflation is here to stay, according to Jennifer Streaks, a financial journalist and author.

“You’re going to be dealing with higher prices, higher interest. Your money is just not gonna go as far as it used to. That’s what the everyday person is gonna see,” said Streaks. 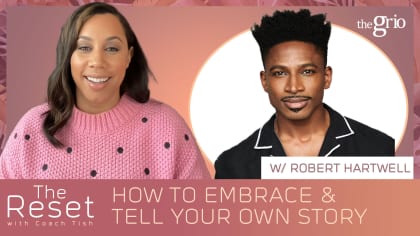 Also Read:
Leverage your career by mastering the art of storytelling

If you’re a big news watcher, you’ve probably stocked up on all kinds of random stuff preparing for the impending doom (remember when they predicted we’d be out of butter by now?). But we don’t have to get caught up in some of the fear-based news tactics. Streaks says fear shows up when you feel like you don’t have any control over the situation.

“What you do is you take back control of your money, which means that you know where your money is going, how you’re spending your money, you’re saving, you have an emergency fund. So when you have those things on autopilot, there’s nothing to fear,” said Streaks.

According to Streaks, it may be wise to start cutting back now and in most cases, you’ll barely notice a difference. 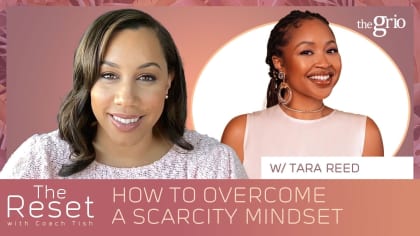 Also Read:
Is a scarcity mindset holding your career back?

So, be frugal. Watch your money, and cut back — but don’t take yourself out of the career game just yet. Instead, pick up a certification. Research companies you’d like to work for one day. Don’t let the career vision die. It takes courage and time to make a career transition and to build up the courage to press reset on your work life. But as someone who’s done it (during the peak of the pandemic, mind you) let me encourage you to keep moving forward mentally and strategically. If you envision yourself in a new job next fall, start planning now; not because the economy is looking shaky, but because you’re giving yourself enough runway to figure it out while the money is still rolling in. Be proactive, keep a close eye on your finances, and most of all, don’t lose hope.

For more tips on how to prepare your mind and money for a possible economic downturn watch “The Rest with Coach Tish.”