For Don Peebles, ‘economic apartheid’ is not a figure of speech

In the DC Comics alternate dimension known as Bizarro World, everything is backward. Bizarro green lights mean stop; Bizarro Mount Everest is the smallest mountain on planet Htare, and Bizarro Superman is evil. Though the idea of an oxymoronic universe seems scary to most people, I’ve always wanted to visit Bizarro America, where discrimination, racism and inequality are replaced by ability, fairness and equal opportunity. And if Detinu Setats actually existed, then there must be someone who exemplifies an inverse version of white privilege.

Perhaps there is a Bizarro “Don” — a real estate developer and hotel owner who made his fortune in the 1980s without the help of white privilege, racism or his daddy’s money.

“Today, there is over $82 trillion invested in venture capital and private equity,” explained Don Peebles during his acceptance speech at the inaugural “Byron Allen Presents theGrio Awards” for the Business Icon Award. “Of that $82 trillion, less than 1.3% of it is invested in firms run and owned by women and people of color combined. What that means is 98.7% of all venture capital money is provided to white men …

This one statistic illuminates what I refer to is economic apartheid.” 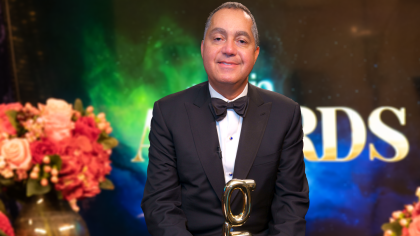 Wait, that sounds a little incendiary. Sure, that statistic explains why so few Black business startups are successful. But “apartheid” was an actual South African policy, so maybe he should call it “economic inequality.” Or maybe “financial discrimination.” Apartheid seems a little strong, doesn’t it?

Well, not if you know Don Peebles’ backstory.

His career began when he dropped out of college to become a real estate appraiser. When Peebles was 22, Washington, D.C. Mayor Marion Barry befriended him and recruited him to chair the city’s real estate commission. But Peebles turned down the job, instead opting to serve on the district’s property tax appeal board. After he became the go-to person for real estate assessors who wanted to do business with the federal government, he used his connections to fund his own development project 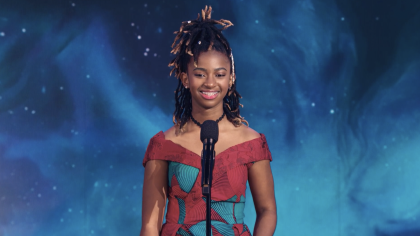 But Peebles’s 75,000 square-foot renovation project in the predominantly Black Anacostia neighborhood of Southeast D.C. was roundly criticized. When he negotiated a lease with a city, detractors said the rent was too high compared with other buildings in the area, even though Peebles — an actual expert in commercial real estate — noted that property values in the area were low because the neighborhood was historically segregated. But we still haven’t reached the “apartheid” part.

In 1990, months after South African leader Nelson Mandela was released from prison after serving 27 years for fighting apartheid, the city of Miami Beach officials told Mandela that they didn’t want him staying in their city during his visit to the U.S. But Miami Beach was known for its own kind of apartheid, so the announcement sparked a Black boycott that cost Dade County an estimated $50 million. Three years later, Black leaders agreed to end the boycott in exchange for jobs, scholarships, funding for Black-owned businesses and support for a hotel and convention center. The city quickly agreed knowing there wasn’t a single Black-owned luxury hotel in America. It even put up $10 million of the $76 million it would cost to build a beachfront property in one of America’s biggest tourist spots.

Until Don Peebles called their bluff. 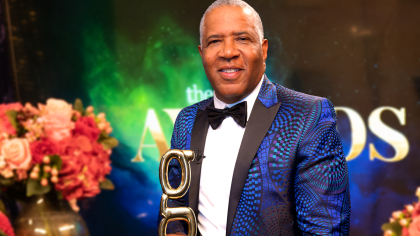 Peebles would sell the hotel three years later for $127 million, making a hefty profit from actual economic apartheid. In the two decades since, he has become one of the wealthiest Black men in America, worth an estimated $700 million, not including his firm’s $5 billion real estate portfolio. Still, Peebles understands that economic apartheid is not just a catchphrase.

“Economic injustice doesn’t just surface at various times, he said during his acceptance speech. “It’s constant; it’s continual. And it’s a knee on the neck of every Black American each and every day. And it is the greatest obstacle in our quest for equality. I’ve made economic inclusion and economic empowerment for Black Americans my mission for the rest of my life.”

Michael Harriot is a writer, cultural critic and championship-level Spades player. His book, “Black AF History: The Unwhitewashed Story of America,” will be released in 2023.