Sickle cell disease is the most prevalent genetic blood ailment in the U.S., primarily affecting people of African origin who may need repeated blood transfusions.

Black churches across Tennessee are working with the American Red Cross to provide sickle cell anemia patients with much-needed blood, but only one church has taken on the task in Memphis.

The church began hosting the drives in March 2022 and continues to do so approximately every 52 days, with the next one set for Monday, Jan. 16, on Martin Luther King Day.

According to Scarlett Hall James, Red Cross’ sickle cell account manager, there is a nationwide partnership between Black Seventh-Day Adventist churches and the organization.

The Rev. Cory Jackson Sr., who serves as lead pastor of New Covenant, believes historical factors — such as African Americans’ mistrust of the medical establishment resulting from events like the Tuskegee Institute syphilis study — contribute to the low percentage who donate blood.

For him, the Red Cross partnership is essential to the church’s mission and has extra significance because some churchgoers have the disease. 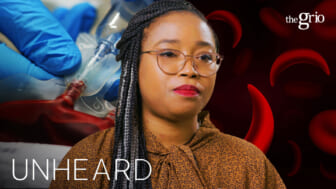 “Because Christ gave his blood to give us life, we should be willing to give our blood to help save others’ lives,” said Jackson, The Commercial Appeal reported. “People don’t just need spiritual life-saving; they need physical life-saving. If you don’t have someone alive, you can’t save them spiritually. We want to make sure we understand the importance of this.”

The Red Cross also recently partnered with the Memphis-based Church of God in Christ, the United States’ largest Pentecostal denomination.

Sickle cell disease is the most prevalent genetic blood ailment in the country, primarily affecting people of African origin who may need repeated blood transfusions throughout their lifespan, according to the Red Cross. They cite it as an ailment that “causes red blood cells to become hard and crescent-shaped instead of soft and round. As a result, blood has difficulty flowing smoothly and carrying oxygen to the rest of the body, which may lead to severe pain, tissue and organ damage, and even strokes.” 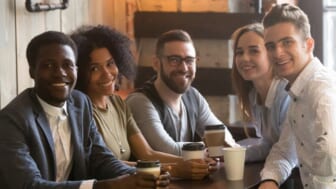