Canadian citizen, originally from Nigeria, locked up by immigration for eight months over ‘name mixup’ 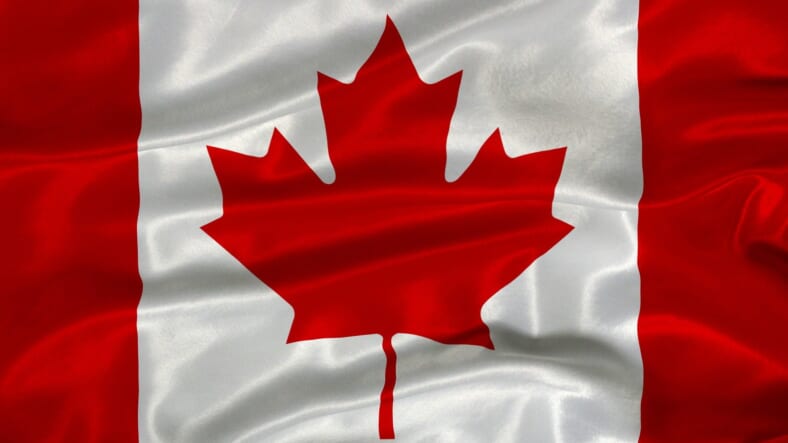 A naturalized Canadian citizen who was imprisoned for eight months while waiting for immigration officials to verify his identity, is suing the government for millions.

Olajide Ogunya, 47, was born in Nigeria and moved to Canada in 1990 with his parents. He obtained Canadian citizenship in 1996. However, none of that seemed to matter when he Canadian immigration officers turned up to arrest him in June, 2016. “It was very frustrating. Somebody telling you you’re not your name,” Ogunye told the CBC on Wednesday. “I showed them all my IDs. I showed them my citizenship. How are you going to put a Canadian citizen in jail?”

Even with his ID and health cards, Ogunye was unable to convince Canadian border services officers his identity when they approached him outside his home as he headed to the hair salon he owned.

While in custody, officers said Oguyne’s fingerprints matched those of a man name Oluwafemi Kayde Johnson, a Nigerian refugee who had been deported from Canada in the 1990s. For the next 248 days, Ogunya was incarcerated in two different maximum security prisons for dangerous offenders.

CBSA spokesman Barre Campbell told the BBC that his agency is reviewing the matter.

Meanwhile, Ogunye’s lawyer Adam Hummel told the CBC that the border services agency’s investigation was negligent and unlawful. Hummel said the Ogunye’s imprisonment took a mental and physical toll on his client.

“The truth is, if this is the way they’re going to conduct themselves,” Hummel said. “It could happen to anyone.”

READ MORE:Health inspector goes on racist rant against Black family asking if girl showered before getting into hotel pool