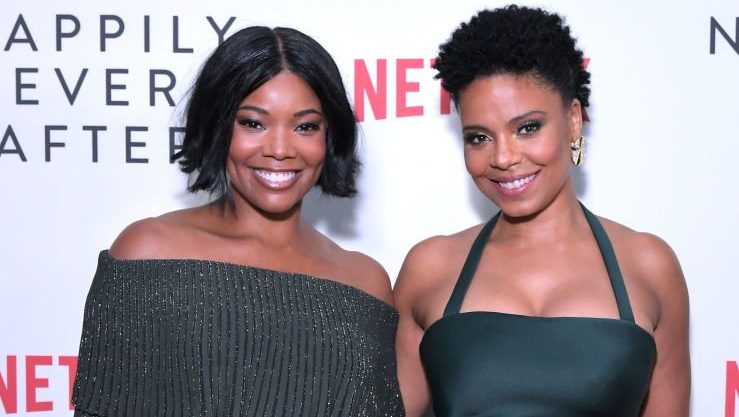 Netflix just dropped Nappily Ever After, the highly-anticipated film that stars Sanaa Lathan and Black Hollywood turned out for the red carpet premiere in Hollywood on Thursday night.

FIRST LOOK: Sanaa Lathan in Netflix’s ‘Nappily Ever After’

Stars like Nia Long and Gabrielle Union showed up to show love for the next movie to join your list of go-to’s for ladies’ nights, date nights, and any night you need a laugh, a cry, or a healthy does of #BlackGirlMagic.

Check out the photos below to see who hit the red carpet for the premiere of Nappily Ever After:

The film’s star killed on the carpet in a long, fitted dress that showed off her curves and a short, sexy cut.