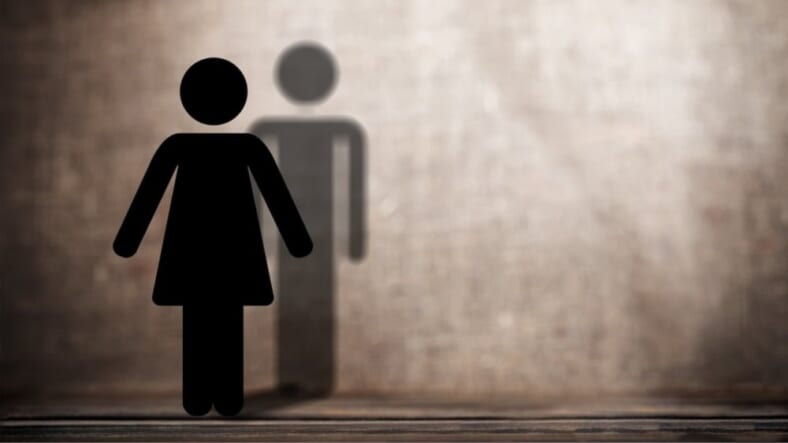 A new study says more teenagers are identifying themselves with nontraditional gender labels such as transgender or gender-fluid. (Fotolia)

A new study has concluded that more and more teens in the U.S. are rejecting the gender labels ‘boy’ or ‘girl,” according to a CNN report.

The research was published Monday in the journal Pediatrics, and states that almost 3 percent of Minnesota teens are not down with traditional gender labels like ‘boy’ or ‘girl.’ That number is reportedly higher than researchers expected.

The main purpose of the study was to examine health differences between transgender and gender-nonconforming (TGNC) youth and teens who accept the sex assigned to them at birth.

The study found that transgender teens “reported significantly poorer health,” including mental health, and are less likely to get preventive health checkups. They are also more likely to report their health-related issues to the school nurse.

But the most surprising detail of the study may be the rise of teens who say they don’t conform to traditional gender norms.

Daniel Shumer, a specialist in transgender medicine at the University of Michigan wrote in an accompanying opinion article that this new study supports prior research that suggested: “previous estimates of the size of the TGNC population have been underestimated by orders of magnitude.”

He hopes the research will serve as a lesson to schools and physicians who have limited views of gender.

“Of particular interest is how the researchers in this study were able to provide a window into how high school-aged youth understand and redefine gender,” he wrote.

“Continued work to build understanding of how youth understand and express gender is a critical step toward reducing health disparities in this important and valued population.”

Lead researcher Nic Rider of the University of Minnesota only focused on Minnesota teens, but his team hopes to expand the study nationally to get more accurate data.

What say you, Grio fam? Do you think teens are following what’s trendy or truly relate to a TGNC status? Sound off in the comments.