Jermaine Dupri, despite the criticism he's received is participating in Super Bowl LIII events, but he's also giving voice to those who have lost family to social injustice 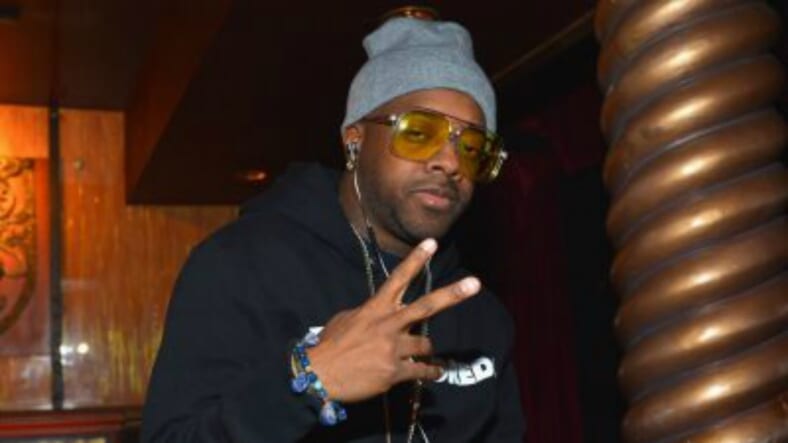 Jermaine Dupri took some heat for agreeing to host a Super Bowl Live event instead of opting to bow out of the opportunity in support Colin Kaepernick.

But Atlanta is Dupri’s city and even though he was heavily criticized for his choice, he wants the world to know that he plans to show his support of the Ex-NFL player in a meaningful way, Billboard reports.

The music producer and rapper plans to give moms of those who lost their lives at the hands of police brutality, a voice to speak on stage during the event.

“I met with the families and parents who have been killed and murdered by police officers here,” he said. “I plan on having them come to my Super Bowl Live event and speak to the crowd and tell their story about police brutality in the city and let people understand that I’m supporting them as much as possible.”

Dupri, 46, a longtime Atlanta resident, said he was called a “sell-out” when he met with those families recently who lost family members to police brutality. However, the meeting ended in a compromise that allowed for the moms to have a platform to speak out during the five-night concert series.

“They told me that they didn’t want to come to my show. They’re pretty much boycotting the Super Bowl. We had a meeting and came to an understanding. I want them to have a platform to speak.”

“I want to bring awareness to the situation, and let people to know that we’re not out here partying and not caring about their situation,” Dupri says.

Dupri is making amends after being criticized for partnering with the Super Bowl host committee for the series of free concerts at Centennial Olympic Park.

“If we were to completely turn our head to what’s happening Super Bowl weekend and have nothing to do with it, and stand with Kaepernick and completely boycott, what about our love and our craft that we care so much about?” Dupri said. “It’s a rough situation, because you want to support both sides.”

In the meanwhile, Cardi B and Meek Mill are teaming up to perform at one of the hottest pre-Superbowl parties to hit Atlanta on Saturday.

The two mega-rap stars are rumored to be performing at exclusive party at the College Football Hall of Fame, hosted by 76ers co-owner and Mill’s bff Michael Rubin.