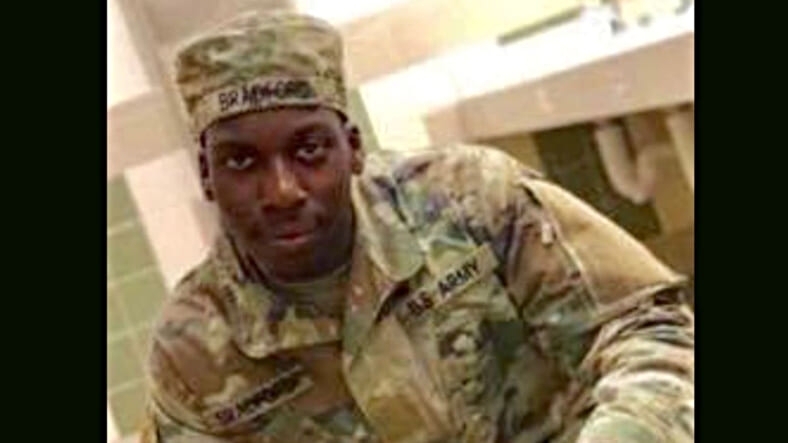 The shooting, which occurred at the Riverchase Galleria Mall, happened when 21-year old Bradford Jr. was misidentified as a suspect in report of shots fired in the mall. Now, Marshall has indicated that he will not pursue any criminal charges against the officer involved in the incident, reports USA Today.

Hoover police thought Bradford Jr. was the gunman, but later retracted that statement admitting that he was not likely the shooter and they shot the wrong man. Erron Martez Dequan Brown, 20, was eventually arrested in Atlanta on Nov. 29 and charged with attempted murder for the initial shooting.

In the Attorney General’s report, which does not name the officer, Marshall reportedly states that the officer “reasonably” exercised his official duties in a five-second encounter since the officer was responding to gunfire. Marshall’s report further supports the idea that even though the officer’s mistake ended the life of a 21-year old Black man, that does not mean the officer acted criminally. 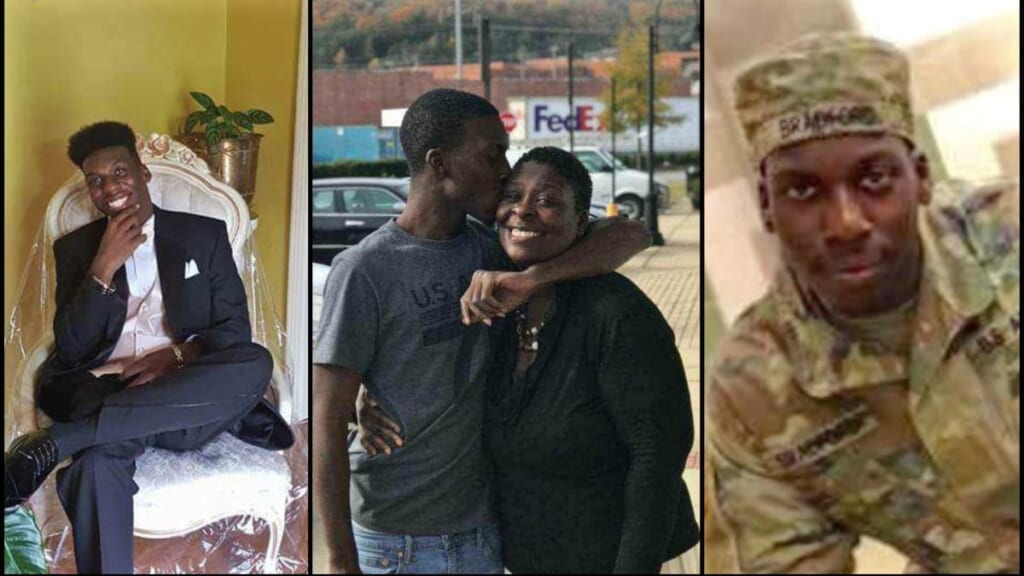 While protestors are demanding that the Hoover Police Department release video from the police body cameras and mall surveillance cameras in the shooting death of E.J Bradford, his parents prepare to lay him to rest. (Photos courtesy of Ben Crump.)

Marshall took over the case from the local D.A. last year.

As you can imagine, none of this sits well with Bradford Jr.’s loved ones nor national civil rights attorney Benjamin Crump who represents the family. Crump issued the following statement in response to Attorney General Marshall’s report:

“It is outrageous and beyond comprehension that the Alabama Attorney General has concluded that it was reasonable for a trained law enforcement officer to fatally shoot an innocent civilian, one whose only action was an attempt to help protect the public and whose only ‘crime’ was being black.

“Are we to accept that it is reasonable for our law enforcement officers to respond by acting on their inherent biases? In this case, it looks very much like the officer’s reasoning was ‘black man plus gun equals: shoot.’ The Attorney General says no more than 2 seconds elapsed between the time officers engaged EJ Bradford and the time he was gunned down by a police officer, who admitted he provided no verbal warning. Are we also to accept that the officer had no duty to determine what was actually happening, that instead it was fine for him to fire fatal shots with no more than 2 seconds to consider whether it was warranted – especially when there was a second officer who did not shoot?

Until the full video has been released to the public, everyone is subject to the editing bias that the Attorney General’s Office chose to apply in preparing its report. The decision to evade a grand jury mimics the darkens patterns of injustice woven throughout Alabama’s sad history of race relations. From the beginning, this case has been riddled with dubious actions by officials. In December, the Attorney General took this case away from Jefferson County District Attorney Danny Carr, the first black person to hold that position, undermining the trust of our community and further proving why we demand transparency from those in power.

“The full, unedited video must be released immediately. With this report, the Attorney General is doing everything he can to exonerate the officer’s inexcusable actions, trying to justify the officer’s failure to follow proper procedures – and, more importantly, to ignore the civil rights of an innocent, law-abiding man who happened to be black.”

Attorney General Marshall’s report also states that in response to the initial shooting, the first officer fired his gun four times; three of the bullets pierced Bradford Jr. in the neck and lower back. The fourth bullet hit a nearby pillar.

The investigation concluded that Bradford Jr. was carrying a gun (his family says he is a veteran and had a license to do carry a concealed weapon) but never fired it.