The revered filmmaker, who died at 51 on Monday, had long suffered with high blood pressure. But medical professionals say there are ways to detect signs of stroke 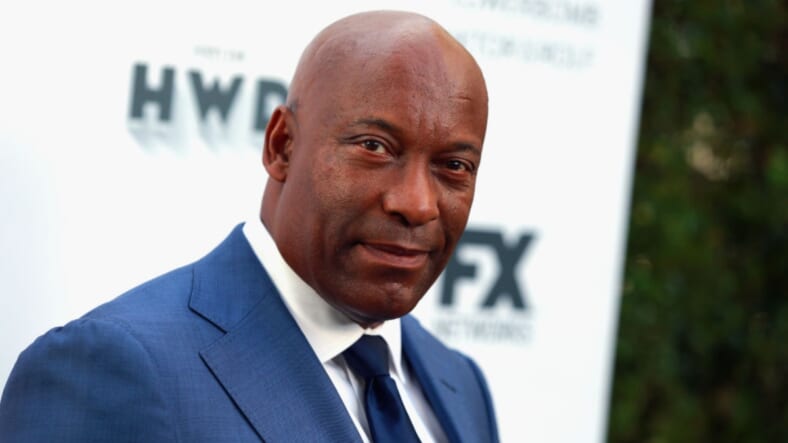 The death of famed director John Singleton on Monday at age 51 has shocked and saddened both celebrities and fans alike and as Singleton was known for bringing awareness to the Black community through his craft, his passing is no exception.

Nearly two weeks ago, reports surfaced that Singleton had suffered a massive stroke and was on life support. Many held their breath as last month “Beverly Hills 90210” alum and “Riverdale” star Luke Perry had died, also after suffering a stroke. According to USA Today, Singleton had long struggled with high blood pressure and African-Americans have the highest prevalence of the disorder, which is a primary risk factor of stroke and heart disease.

Singleton’s family released a statement where they said that it was an “agonizing decision that our family made over a number of days” to remove the “Poetic Justice” director from life support. They also urged the public to be aware of the signs of high blood pressure:

“More than 40% of African American men and women have high blood pressure, which also develops earlier in life and is usually more severe,”the statement read. “His family wants to share the message with all to please recognize the symptoms by going to Heart.org.”

The Centers for Disease Control and Prevention reports that more than 795,000 Americans suffer from a stroke each year and about 140,000 of those die. Black men in particular are at higher risk of stroke than any other group of men in the country.

A hemorrhagic stroke, which can be caused by high blood pressure, occurs when an artery in the brain leaks and ruptures. A more common stroke, Ischemic stroke is caused by narrow or clogged blood vessels in the brain that halt blood flow to brain cells.

Signs of a stroke include face drooping, arm weakness and difficulty speaking.

Dr. Paul Whelton, clinical professor at the Tulane University School of Public Health and Tropical Medicine explained to USA Today why Black men like Singleton face more danger when it comes to the affliction.

Whelton said that someone suffering from a stroke should seek immediate medical attention, but a stroke can be avoided through lifestyle changes aimed at lowering blood pressure, which may include converting to a heart-healthy diet that contains fruits and vegetables, and increasing physical activity.

In addition to high blood pressure, other risk factors for stroke include, smoking, diabetes, diet, high cholesterol, obesity and inactivity.