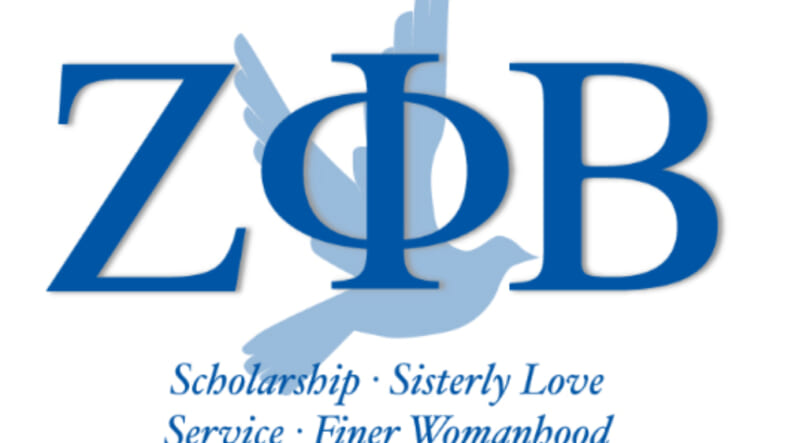 After enduring a social media backlash, Zeta Phi Beta sorority has reportedly rolled back their previous statement banning transgender women from its organization and has apologized.

The historic organization came under fire for releasing a “diversity statement” on Jan. 12 blocking transgender women from its organization, according to a document leaked to the Washington Blade newspaper.

The “diversity statement,” adopted by the Zeta Phi Beta International Executive Board on Jan. 12, reportedly stated “an individual must be a cisgender woman” to join the organization. The statement at the same time says the sorority “values all people, regardless of race, age, gender, gender expression, ability, disability, creed, religion, or walk of life.”

On Sunday, the organization released a statement exclusively to Essence detailing their change in direction.

“Since our founding on January 16, 1920, Zeta Phi Beta Sorority, Inc. has sought to create a sorority that embraces and values all of our members,” the statement read. “Sadly, a previous diversity statement made by our organization fell short of that goal and for that, we offer our deepest apologies.”

“To be clear,” the organization wrote in the statement, “there is no ban.”

The statement continued: “We have always aimed to foster an inclusive and diverse sisterhood and remain committed to being an organization that embraces scholarship, provides true service and sets the standard for sisterly love.”

Zeta Phi Beta has more than 100,000 members in 800 chapters spread across the United States, Africa, Europe, Asia, and the Caribbean, according to its website. Next January, the organization will celebrate its 100th year.