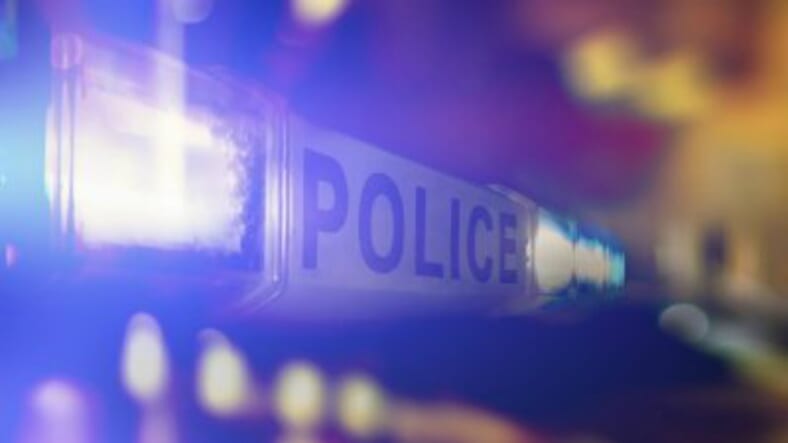 A former NFL defensive end who played for the Houston Texans, Buffalo Bills and Miami Dolphins, is under arrest for breaking into his ex-girlfriend’s house.

Mario Williams was charged with criminal trespassing, a misdemeanor for entering his ex-girlfriend’s home about 1 a.m. Tuesday.

The woman, who he reportedly shares a child with, recorded a video which shows Williams upset and accusing the woman of breaking into his iCloud account, TMZ reports.

Williams in fact is seen on the video calling the police himself saying:

“My ex-girlfriend, she broke into my iphone and downloaded stuff via our son’s ipad,” he appears to tell a 911 operator.

Williams and the woman go back and forth arguing on video.

According to TMZ Sports, “sources connected to the incident tell us Williams ‘broke into the home and began yelling at’ the woman who lives there. We’re told the woman was extremely emotional and screamed at him to get out.”

The woman repeatedly asked Williams in the video “How did you get in here?”

Williams called the police apparently thinking he did nothing wrong.

Court documents revealed that the woman filed for a restraining order against Williams back in May.

Williams last played for the Miami Dolphins in 2016.