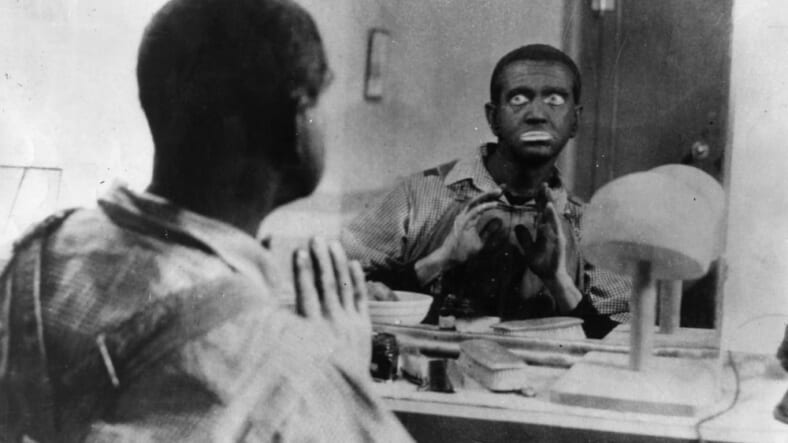 Alabama Gov. Kay Ivey, is begging for forgiveness Thursday after news of her wearing blackface in college came to light.

Ivey, a Republican, is getting slammed admist calls for her resignation after her then-fiancé Ben LaRavia recalled during an interview that she participated in a college sorority skit for Alpha Gamma Delta wearing blue coveralls and with “black paint all over her face,” The Birmingham News reported Thursday.

Ivey, 74, said she has no recollection of taking part of the racist skit but she was at the time president of her Alpha Gamma Delta pledge class at Auburn University.

“I have now been made aware of a taped interview that my then-fiance, Ben LaRavia, and I gave to the Auburn student radio station back when I was SGA Vice President,” she said in a statement obtained by The Birmingham News.

“Even after listening to the tape, I sincerely do not recall either the skit, which evidently occurred at a Baptist Student Union party, or the interview itself, both which occurred 52 years ago. Even though Ben is the one on tape remembering the skit — and I still don’t recall ever dressing up in overalls or in blackface —– I will not deny what is the obvious. As such, I fully acknowledge — with genuine remorse — my participation in a skit like that back when I was a senior in college.”

I expect all the Republicans who called for Virginia’s Democratic Gov. Ralph Northam to resign will speak up and demand that Kay Ivey resign as well.pic.twitter.com/NyjdO2DNx7

Ivey defended her character saying, “that is not who I am today, and it is not what my administration represents all these years later,” and offered “heartfelt apologies for the pain and embarrassment this causes.”

“I don’t care if it was 52 years ago or yesterday,” Rep. Givan told The Birmingham News.

“It is not acceptable any time or place,” Givan said. “Do us a favor and step down.”

Ivey’s blackface fiasco now joins the ranks of a number of politicians whose past have come back to haunt them, including Democratic Virginia Gov. Ralph Northam and Virginia Attorney General Mark Herring, both who participated in events during their college days wearing blackface.