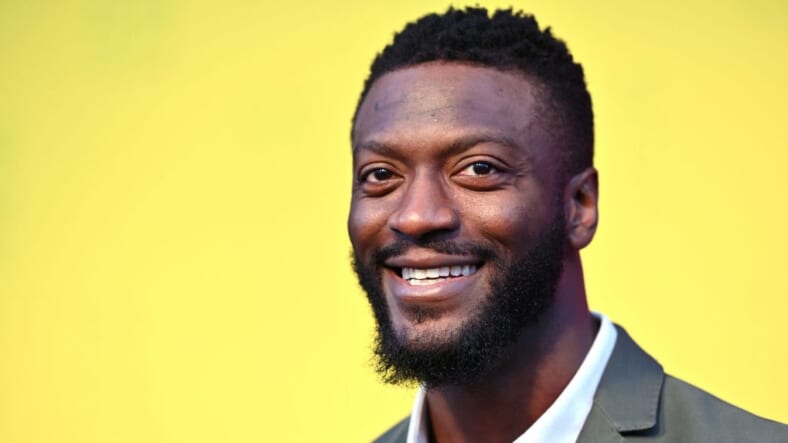 It looks like Regina King has selected the leading men for her directorial debut One Night in Miami.

The award-winning actress has enlisted Aldis Hodge, Leslie Odom Jr., Kingsley Ben-Adir, and Eli Goree in the film that’s based on the play by Kemp Powers.

Regina King brings four Black icons back together in directorial film debut, ‘One Night in Miami’

“One Night in Miami is a love letter to Black manhood that powerfully explores themes of race, identity and friendship,” said King in a statement to Deadline. “Each of them has contributed so much to culture and history. We’re so excited to have Kingsley, Eli, Aldis and Leslie in the lead roles showing a different side of these iconic men.”

Set on the night of February 25, 1964, the story follows a young Cassius Clay as he emerges from the Miami Beach Convention Center as the World Heavyweight Boxing Champion. Against all odds, he’s defeated Sonny Liston and shocked the world of boxing. While crowds of people swarm Miami Beach’s hotspots to celebrate the match, Clay — unable to stay on the island because of Jim Crow-era segregation laws — spends the night at the Hampton House Motel in Miami’s Overtown neighborhood celebrating with three of his friends: activist Malcolm X, singer Sam Cooke and football star Jim Brown. The next morning, the men emerge determined to define a new world.  In One Night in Miami, Powers aims to pinpoint exactly what happened during those pivotal hours. Featuring the music of Cooke, including his hit song, “A Change Is Gonna Come,” the film offers a piercing narrative for the evening, which challenges the four men, strips them bare and reveals them for who they were.

Aldis Hodge on his heartbreaking role in ‘Clemency’: ‘This is something of value’

Regina King inked an overall deal with Netflix in May and we can’t wait to see One Night in Miami when it hits the streamer.