Syleena Johnson thinks R. Kelly fans should be allowed to enjoy his music without shame

Johnson also went on to explain that she still considers men like Kelly, Weinstein, and Cosby to be children of God despite the heinous crimes that they have been accused of 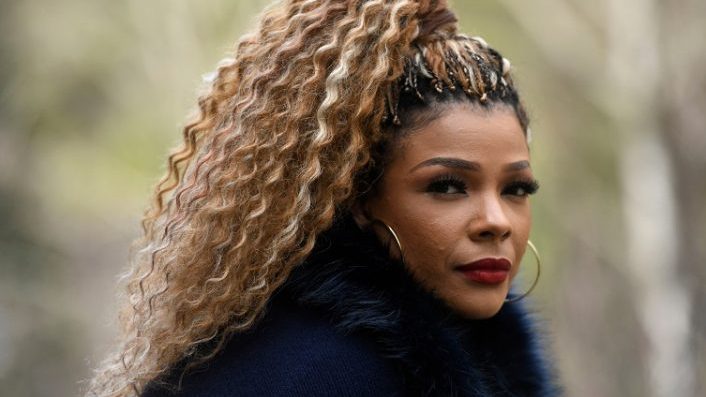 Since the debut of Lifetime’s Surviving R. Kelly docu-series, there’s been a general consensus that listening to his music is frowned upon given how so much of it could now be viewed as confessions of his sins such as sexual assault. But singer Syleena Johnson, who has known and worked with Kelly in the past, doesn’t believe fans should feel obligated to cancel his extensive music catalog.

“I don’t think people should find themselves responsible for his actions because they love his music,” Johnson said during an interview with Page Six. “During that time when you heard that music, you were in a pure place where you received something lyrically that inspired and motivated you. Hold on to that.”

“That’s not your fault that he created this … So if we can’t listen to his music, [then] we can’t watch another Harvey Weinstein movie. We can’t watch none of Bill Cosby’s shows,” continued the 43-year-old.

Johnson also went on to explain that she still considers men like Kelly, Weinstein, and Cosby to be children of God despite the heinous crimes that they have been accused of. She argues that since God gave them the ability to gift their art to the world, there should be no issue with us enjoying those gifts.

“God created these people. They are still created by the Lord. He also designed them to put those good things in the world. Whether they are attached to these terrible things … that’s not our responsibility.”

Kelly’s trial will take place in April and recently he was hit with a whole new indictment that will include more sexual abuse allegations. This indictment, which was filed in late January, will add a new victim to the case while removing another. These new developments have the possibility of delaying the Chicago trial.

Why would Syleena Johnson discuss R. Kelly when she is trying to promote her music ???? pic.twitter.com/M8ih5qe3xl