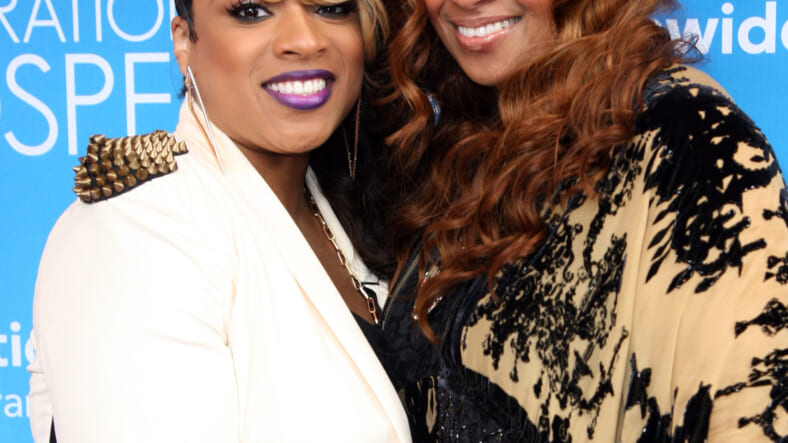 Kierra “Kiki” Sheard has made her mark in gospel music as a Grammy Award-nominated singer, fashion designer, radio host, and now a blossoming actress in the upcoming biopic The Clark Sisters: First Ladies of Gospel.

Lifetime network has a history of sharing stories about inspirational and powerful women. As the first-ever television film about the legendary group, The Clark Sisters, the biopic journeys the humble beginnings of five sisters and how they pioneered gospel music into the mainstream with guidance from their mother, the late Dr. Mattie Moss Clark.

Sheard, who labeled her plus-size clothing line Eleven60 in celebration of her mother, shared how she tapped into the role of her mother, Karen Clark-Sheard, for the film. 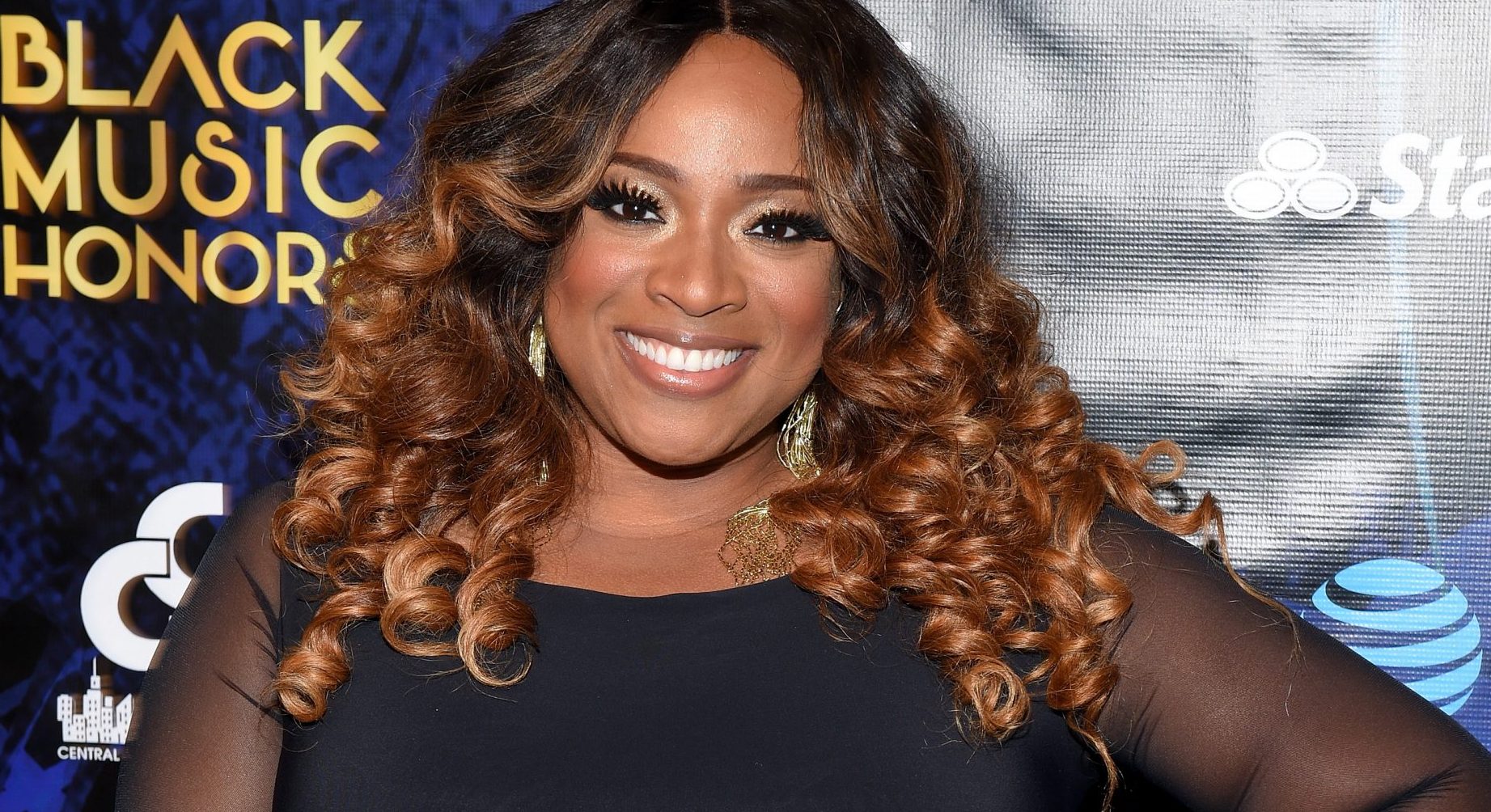 “It was really special. Some parts were easy because I know my mom so well,” Sheard told theGrio.

“I will say the difficult parts were me trying to be more like her [Karen] when it came to being more soft-spoken because I’m a big mouth and my mom is more graceful than I am.”

The members of the highest-selling female gospel group of all time include Karen Clark Sheard, Elbernita “Twinkie” Clark, Dorinda Clark-Cole, and Jackie Clark Chisolm. Denise “Niecy” Clark-Bradford was an original member of the group but later decided to part ways.

The Clark Sisters are a dynamic group consisting of various ranges of voices that are not exactly easy to match. In the film, all of the actresses portraying the sisters sang live.

“The Clark Sisters’ fans are like Beyonce’s Bey-hive,” Sheard expressed humorously. “If you don’t get their notes right they will come for you, so I wanted to really sing and hit those notes like her because my mom is a true soprano and a genius.”

“I didn’t get to work with them hand-in-hand during the filming process but once we got in contact with them, the way they embraced us was a complete honor,” Sheard said, “Although they come from a hip-hop background the truth is, they all have come from a religious or church background…it was like a dream come true.”

Sheard said she has great admiration for her aunts. “I’ve always spent time with all of my aunts…it was like a bonding moment for me,” Sheard said. “I had the opportunity to learn more about their story while I was actually on set, and I was able to go back to them and ask them about what happened…it was special.” 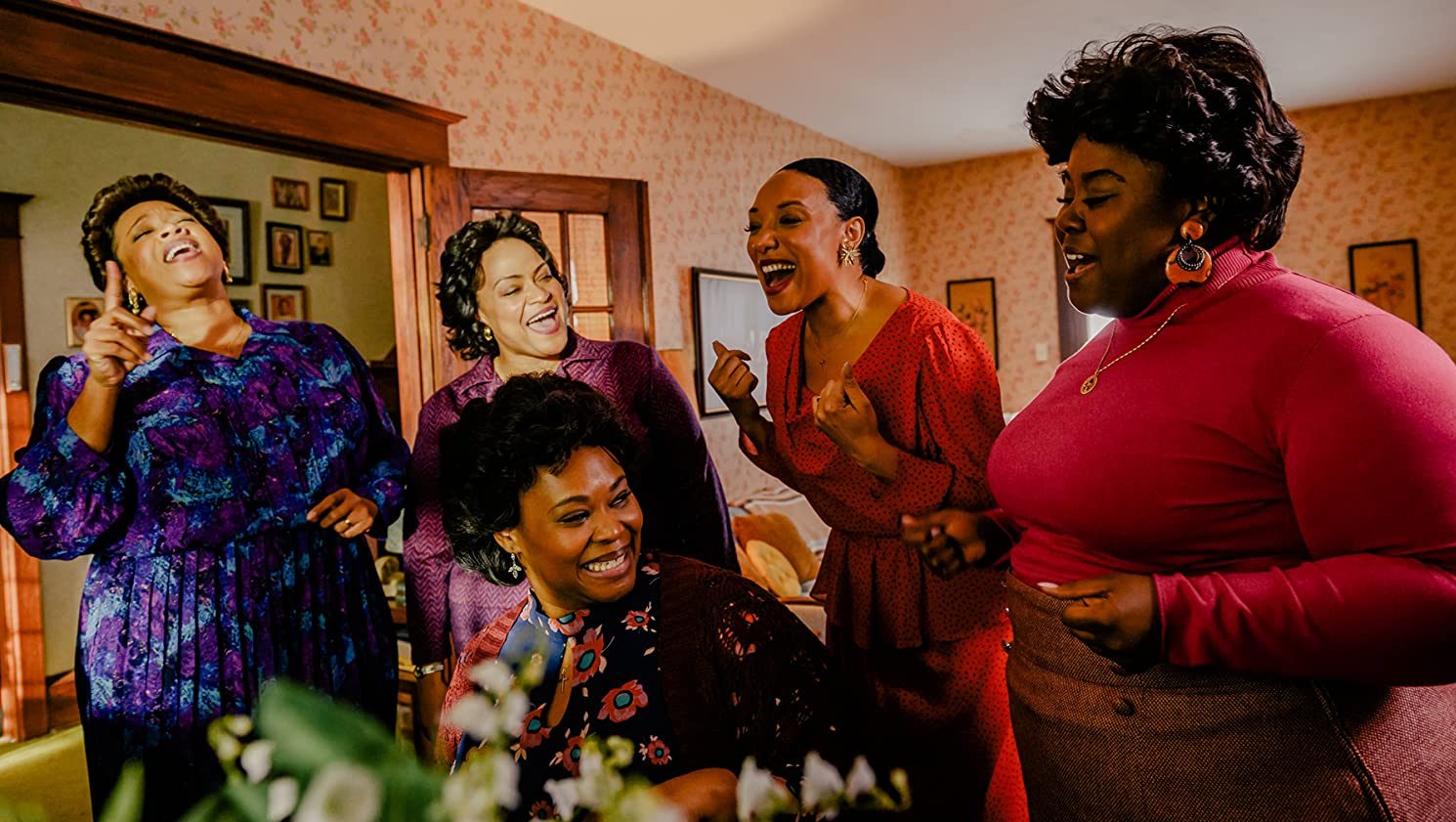 The cast of “The Clark Sisters” on Lifetime. (2019 A&E Television Networks, LLC. All rights reserved.
Photo: Courtesy of
Lifetime)

Sheard’s late grandmother Dr. Moss Clark, who died in 1994, was the driving force behind the success of The Clark Sisters. Although her tough love and determination often drew comparisons to the likes of Joe Jackson, her musical brilliance and strength honed the group’s signature style.

“Though she was an elderly woman and she was in her condition, I could still see the strength that everyone talked about,” Sheard said. “Yes, she would still throw things if you weren’t doing what she asked you to do…but people respected her tough love because if they needed anything from her she was there for them. All of her corrections were out of love, not ill-will.”

Dr. Clark’s hand in paving the way for the barrier-breaking gospel artists, and unfortunately, put a strain on her marriage to Reverend Elbert Clark and her position in the church, which plays out in the film. Sheard told theGrio about her difficulties learning things about her grandmother for the first time.

“There’s a particular scene with my Aunt Jackie and my grandmother walking away from an abusive situation while in the home. That was really tough but my grandmother was this strong woman and somehow she didn’t let people see what was hurting her,” she said.

“My grandmother faced challenges within the church about her singing with the sisters at the Grammy Awards, which was groundbreaking for gospel music … she just couldn’t get a break.”

The Clark Sisters also faced challenges amongst each other, which ultimately led to “Niecy” leaving the group. At that time the strength of sisterhood was truly tested, but through their faith, the remaining members of the group went on to follow their mission.

“As a woman of faith we believe in spiritual warfare,” Sheard said. “So very often we will have moments when the enemy will use a natural moment or business moments to be a strategy to attack and break your family apart or just break you apart. 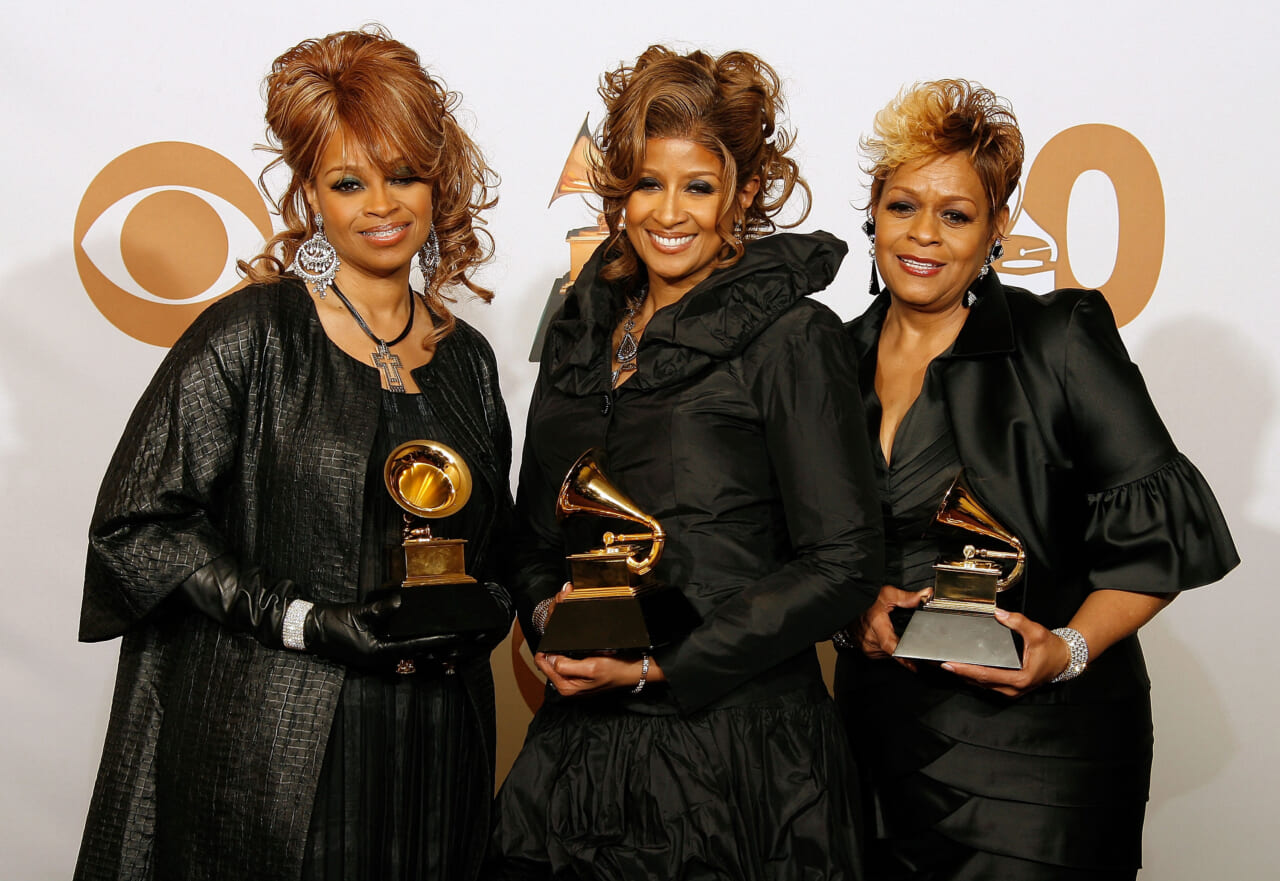 “I think it’s important that we remain clear about our purpose on this earth so that we can stay on our mission,” she added. “If you stick to your guns, then after the attack you will be proud that stuck it out.”

Following filming, Sheard was inspired to release the new single “It Keeps Happening,” which was inspired by the film and more happenings in her life.

“I was inspired by the movie. Many people had been asking to collaborate with me and I kept asking myself, when is the big thing going to happen for me?” Sheard said.

“I ended up partnering with Macy’s for my clothing line, I got the movie, I got a book deal, and then signed my deal with RCA. Great things just kept happening for me.”

Sheard plans to release new music and a book that will be announced at a later date.

Tune in to Lifetime on Saturday (April 11) at 8/7c for the premiere of The Clark Sisters: First Ladies of Gospel.

Take a look at the trailer below.