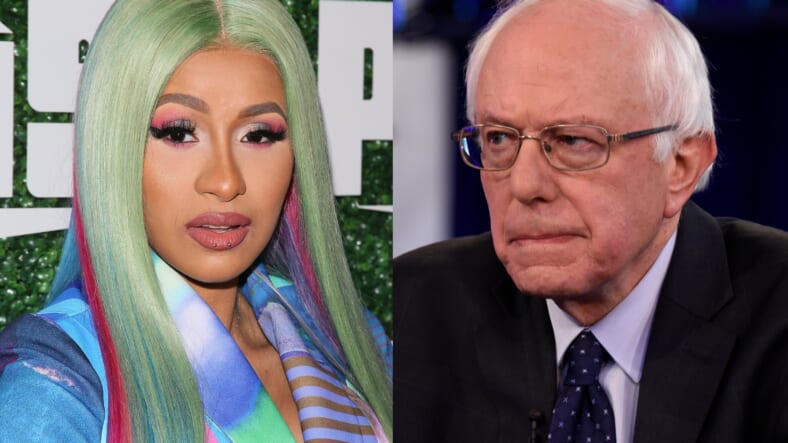 Cardi B invited Bernie Sanders to join her on Instagram Live Tuesday night for a 30-minute chat about the coronavirus pandemic and, of course, politics.

Cardi, whose birth name is Belcalis Marlenis Almanzar, kicked off the live chat by sharing her personal feelings on the effects of the virus.

“People that are in the hospital, whether it is for coronavirus or other sickness, or diseases, they have to die alone because they couldn’t have visitors,” Cardi bemoans.

READ MORE: Cardi B teams up with Fashion Nova to give $1K an hour

The Bronx rapper acknowledged pregnant women who have to give birth alone without the father of their child(ren), and those who have to now use their savings for survival.

As she fumbled with her phone, Cardi began to hint that she had “a little special guest.” 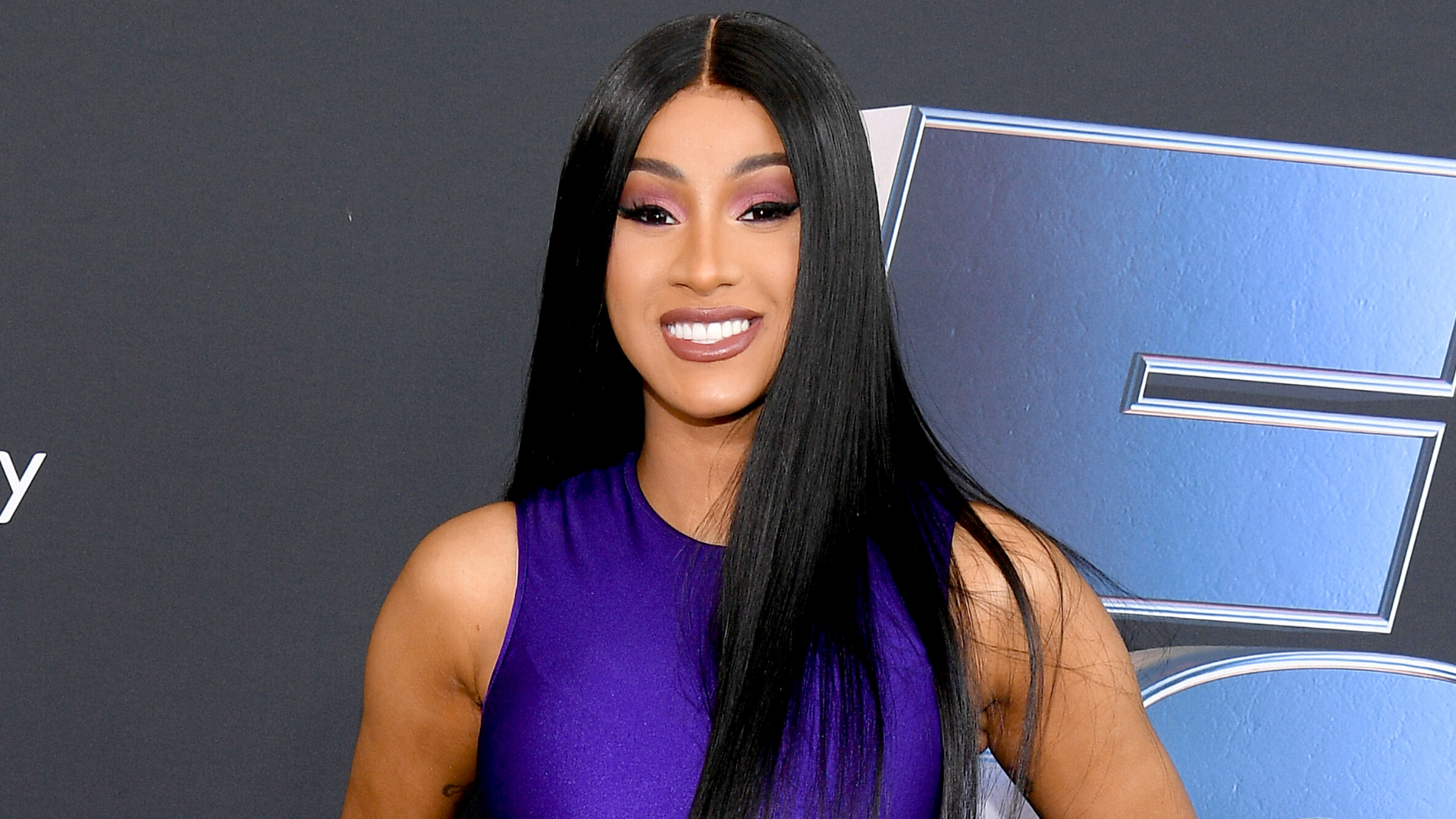 After a few seconds of struggling with her IG live, Cardi finally figured out how to add her special guest on. To her audience’s surprise, it was the former 2020 Democratic presidential candidate. Cardi excitedly screamed, “Uncle Bernie!”

The duo went on to have a lively discussion about the real-life consequences of the pandemic, including life after it is finally gone.

“I think we are going to enter a recession. Not everybody is going to get their job back when America opens back up,” Cardi said.

READ MORE: Cardi B sits down with Bernie Sanders to talk raising the minimum wage

Sanders told the music superstar, “Nobody knows exactly and it will probably be different times in different places in the country. And it will not be all at once. Nobody’s going to turn on a switch and America returns to what it was.”

Cardi eventually switched the conversation to politics. Bernie explained that he is working hard to see that President Donald Trump does not win again and talked about what he is doing to help ensure that the presumptive Democratic presidential nominee, former Vice President Joe Biden, comes out victorious on Nov. 3.

Cardi was on live with Bernie Sanders talking about coronavirus, prison reform, the economy, and the Democratic Party.

“What I am also trying to do right now, Cardi, is to work with Joe to see that he becomes a more progressive candidate,” Sanders said. “In other words, what I want to see him stand for, which he will, is raise the minimum wage to at least 15 bucks an hour.”

Sanders added that he believed that Cardi would be pleased to hear what Biden has to say on immigration reform and criminal justice reform.

Coming back to the topic of pandemics, Cardi brought up the 2014 Ebola virus disease.

“I have a lot of love for my Chinese people but a lot of people when coronavirus was becoming trendy in America, it was like around early January, and a lot of people felt like it would’ve been racist or prejudice to close the borders from China to America,” Cardi said, “And I just feel like how come it wasn’t prejudice when America closed the borders in West Africa, when the Ebola virus was around. And the Ebola virus never even got here.”

Cardi added, “I feel like they put capitalism, money, trading, goods, before our health, and that’s my problem.” The people that “messed up,” she said, should apologize for messing up.

Speaking to what Congress is doing to assist Americans during the crisis, Sanders told Cardi that lawmakers are trying to get Trump to provide better healthcare.

“Other countries around the world in Europe and elsewhere have done it. We want to make sure people can continue to receive their paycheck,” he said. 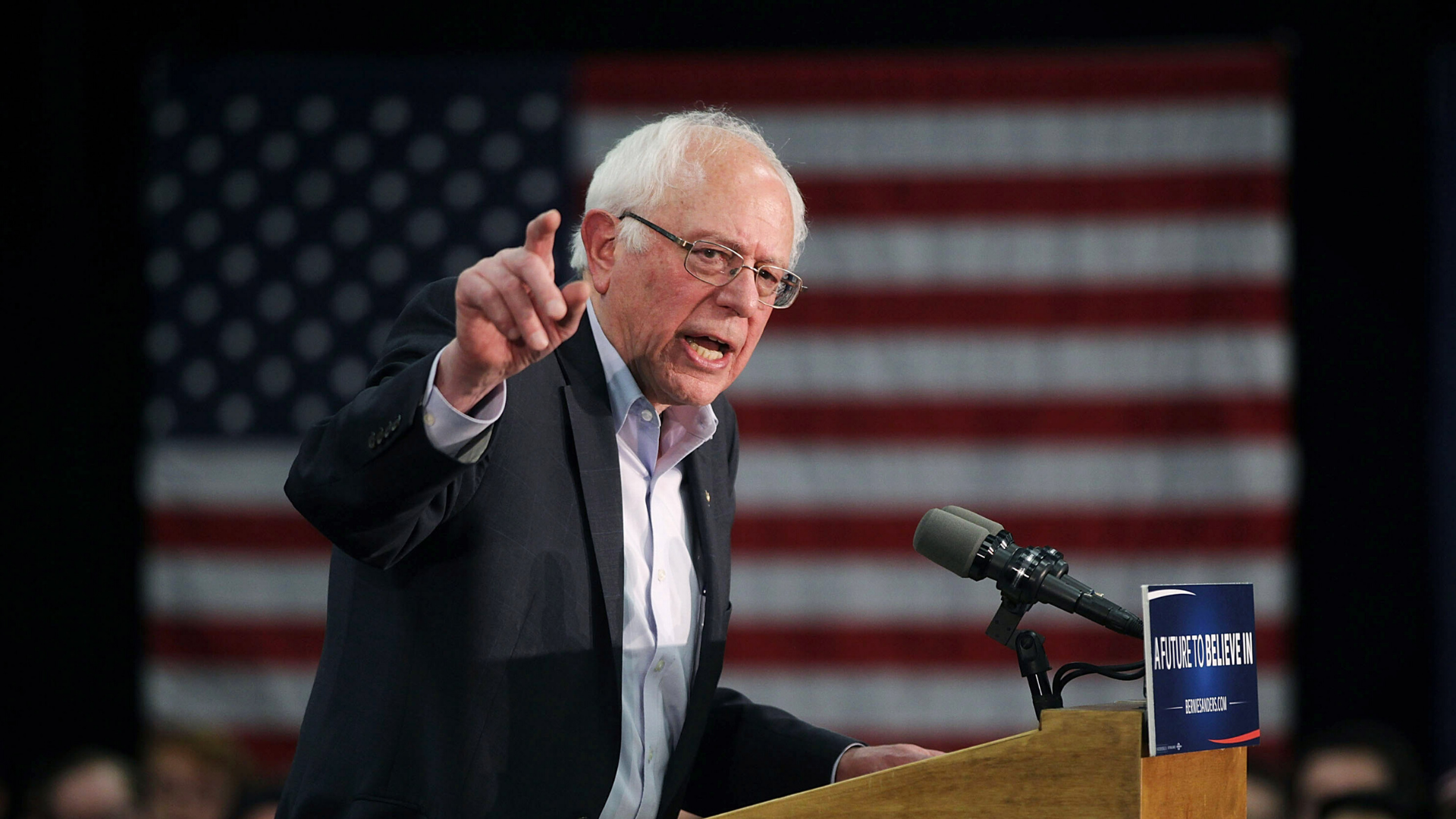 Cardi ended the live discussion with Sanders by declaring “Joe Biden for 2020” and went on to discuss the issue more on her platform alone.

At the conclusion of her IG live, Cardi touched on women being bashed for showing their bodies on Instagram Live for money. She also reminded her followers that strippers are independent workers and won’t be able to apply for unemployment.

To help people during the pandemic, Cardi is currently doing an $1000 giveaway every hour until May 20.