Although Evans wasn't phased by Banks' personal opinion of her teeth, she did feel set up to make for good TV 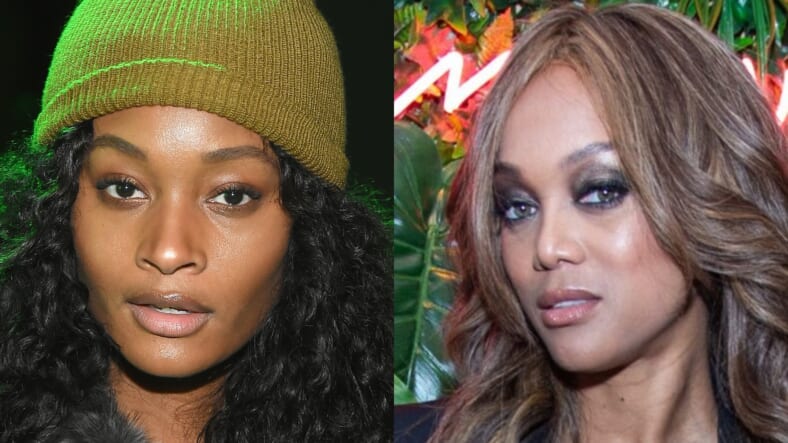 Model turned business mogul Tyra Banks has been getting retroactively dragged this week after some problematic clips resurfaced from America’s Next Top Model. The most notable one being of cycle 6 of when the series host/judge urging contestant Dani Evans to close the gap in between her two front teeth because it was “not marketable.”

“So Danielle, you went to the dentist but you refused to have your gap closed,” Banks is shown stating to Evans in the 2006 episode. “Do you really think you can have a CoverGirl contract with a gap in your mouth?”

“Yes, why not?” responds the young woman.

“This is all people see …” the Banks opines while sticking her finger on her front teeth to mimick her gap. “It’s not marketable.” 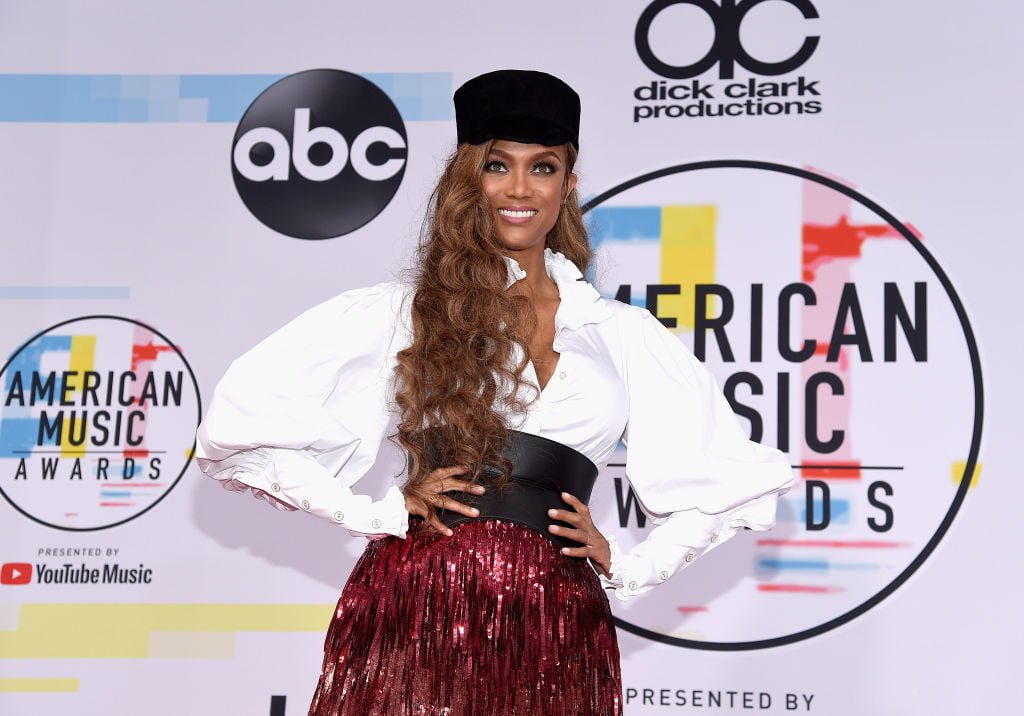 The comments sparked outrage not just for being insensitive but also because of a double standard. It was pointed out that while Banks told the Black model to close her gap and conform to a safer beauty standard, in a later season white contestant Chelsey Hersle had her gap professionally widened at Banks’ request.

Tuesday, model Slick Woods, who in addition to sporting a signature tooth gap, has also been the face of Rihanna‘s Fenty Beauty line, criticized Banks in an Instagram post. She wrote, “No one should ever talk to you like that @danievans1, that episode f*cked up little Simone/Slick so that’s how y’all feel @tyrabanks @miss_jalexander?”

After seeing Woods’ message, the now 34-year-old model said she felt it necessary to speak up and finally share her thoughts on the controversy.

This video isn’t made for unsolicited advice, words, or paragraphs on how YOU would have handled the situation. I’m speaking MY truth aside from anyone’s opinions, beliefs, or input. I chose to use my own platform to speak so I have full control over my narrative. Watch until the very end to understand the purpose as to why I took time to even address the matter. ?

She then explained why she went on the show, “That one goal was to get out of my hometown, to create a different, better life for myself. That was it… I wasn’t even hungry, I was starved to get out. You need to understand that … I had a goal and anyone who stood in my way of getting out of Little Rock was going to get bulldozed over.”

Why was this allowed to air wtf Tyra banks is going to straight hell pic.twitter.com/xtiWl3srKJ

She goes on to explain that her then 19, almost 20-year-old self was put in an impossible position.

“What you think I’mma choose, fam?” she continued. “So Tyra says to me, ‘If I send you back to the dentist, will get your gap closed?’ And I meet her with another question: ‘So, what you’re saying is, if I tell you no, you’re gonna send me home tonight?'”

Evans said after much back and forth, she and Banks came to a compromise to partially close the gap.

“I was not going to allow something that is physical on my face to stop me from getting out to make a better life for myself …” she clarified. “Nothing or no one was going to stand in my way. And it wasn’t about copping out, it was about understanding what really carries weight and holds value in my life—and teeth wasn’t one of them.”

Although she wasn’t phased by Banks’ personal opinion of her teeth because she’d heard it before, she concluded by clarifying, “What I was tight about is them trying to play me and making good for TV. However, the me now, and reading the comments and understanding the weight that it created in other girls who saw that—this is why this post is being made, because I want to address all of those young girls … So I’mma take this time to build up and to speak to all of my young queens that saw that episode that were truly affected by Tyra’s words … You’re beautiful.”