The singer explained how being stripped of external distractions gave him a new outlook on the problems he and wife Crystal Renay had been experiencing leading up to their decision to separate. 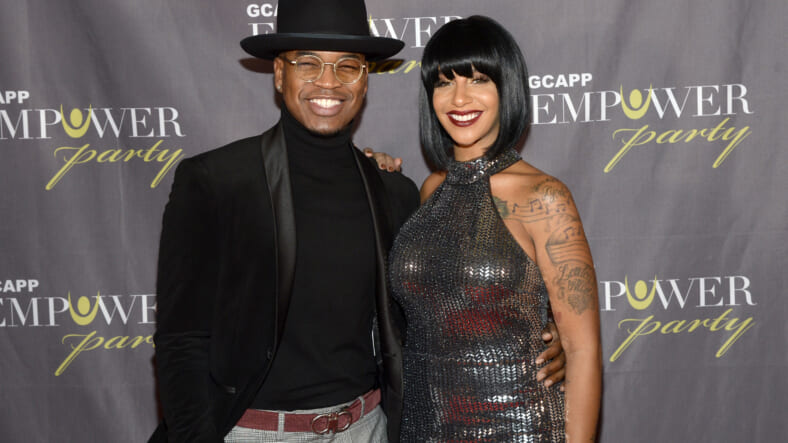 In February, Ne-Yo had confirmed he was splitting from his wife after four years of marriage but now he’s revealed that the nationwide quarantine has made him re-examine his priorities and is giving his marriage to Crystal Renay another chance.

This month, during an interview with Chicago Morning Show host, Kendra G., the R&B crooner opened up about how he’s been adjusting during the stay-at-home mandate and the impact it’s had on his relationship. 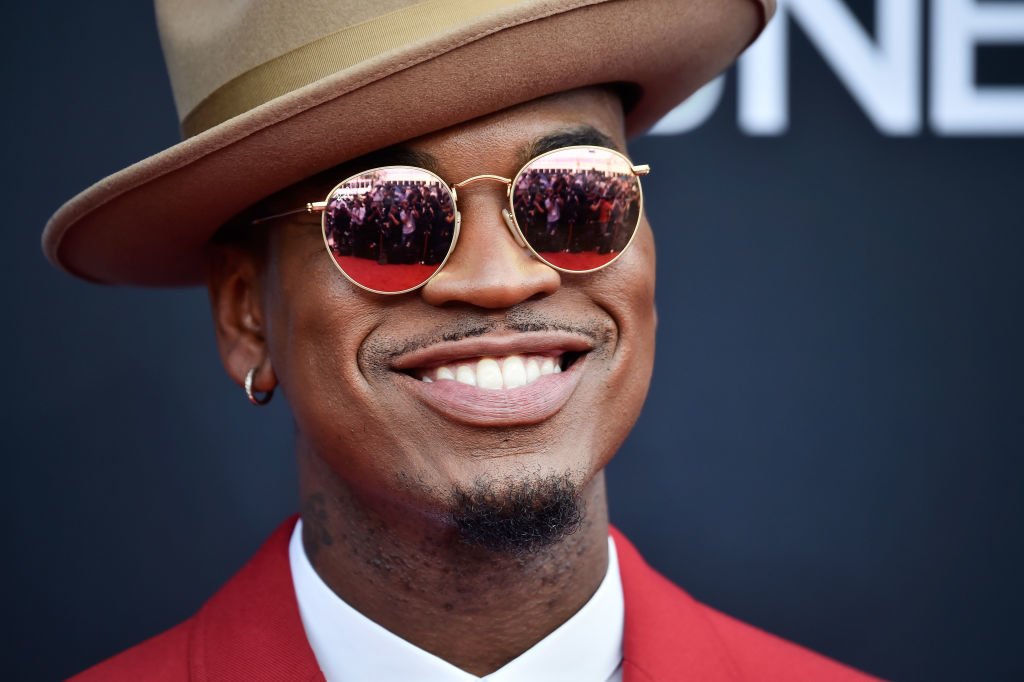 “I’ll say this. When you’re faced with a pandemic and you see people dying daily, a bunch of people dying all the time. It really puts things into perspective for you,” he began. “Like, who’s there for you regardless of whatever. And I’m not talking love. Love is compartmentalized a lot of the times. I’m talking unconditional love.

The 40-year-old then went on to elaborate on how being stripped of external distractions gave him a new outlook on the problems he and Renay had been experiencing leading up to their decision to separate.

“When this thing went down and all of a sudden it was like hey, it’s not safe to be outside, I said to myself, ‘Ok, if I got to be inside, I want to be inside with people that I know love me beyond a shadow of a doubt,” he said of his reaction to COVID-19.

“And regardless of what me and Crystal was going through at the time, never did I ever say that I didn’t love her. That never ever happened,” he clarified. “I never had anything negative to say about her. Even if you listen to the pinky ring song, it ain’t a diss record. I didn’t say anything foul about her through the whole song. It was just a record about what I was going through at the time and how I chose to deal with it. How I chose to view it or face it or whatever the case may be.”

“So when I came home, I came home to the people that I love and that’s everybody that I love,” he concluded. “That’s my mother, my sister, my four children and my wife. So here we are.”