Just weeks after Kylie Jenner was slammed by Forbes for allegedly faking her financial status, Kanye West has taken to social media to congratulate who he says is the new billionaire in the family: his wife.

“I am so proud of my beautiful wife Kim Kardashian West for officially becoming a billionaire,” the rapper tweeted Monday. “You’ve weathered the craziest storms and now God is shining on you and our family. So blessed this is still life. So I made you this still life.”

West concluded the heartfelt message by signing off with, “We love you so much.” 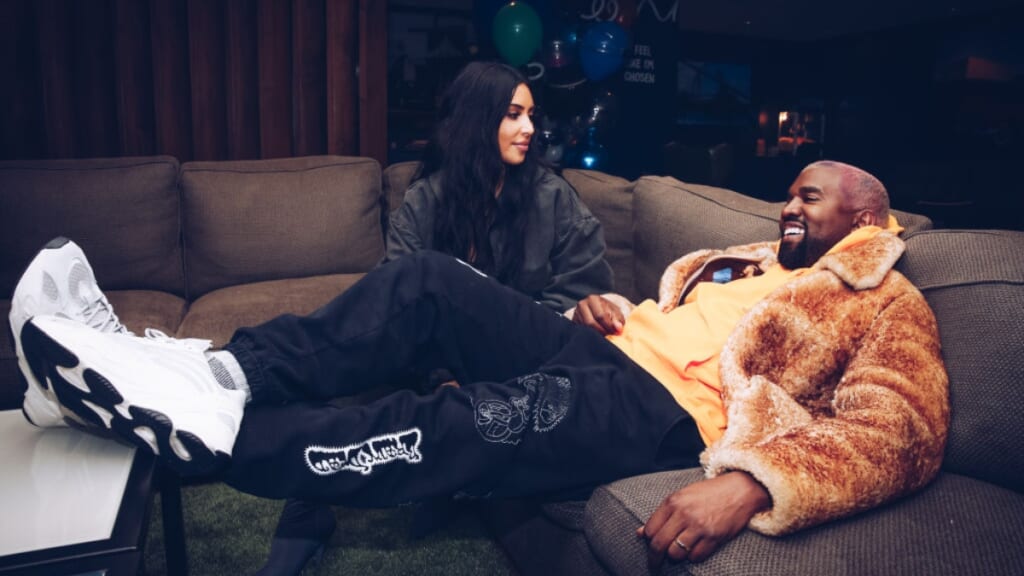 Many were shocked by the tweet given there had been very little fanfare leading up to it, but USA Today has now confirmed, “Kim Kardashian West – the media mogul behind brands KKW Beauty, KKW fragrance and SKIMS shapewear – sold a stake in her beauty brand to Coty for $200 million, in a deal that values the TV reality star’s three-year-old business at $1 billion.”

“We are thrilled to welcome one of the most influential beauty icons to the Coty family: @kimkardashian West!” the beauty company wrote on Instagram Monday, about the new partnership that now has them owning 20% of KKW Beauty.

“With Kim’s influence and our deep expertise in prestige beauty we will build a beauty powerhouse and enter new beauty categories together.”

It’s worth noting that Coty, is the same multi-national company that currently owns CoverGirl, Tiffany & Co. and Balenciaga among other high profile beauty and fashion brands. In 2019 they also bought 51% of Kylie Cosmetics for a whopping $600 million.

We love you so much pic.twitter.com/Vvtgzodnah

However, Kylie’s claim of billionaire status was later refuted by Forbes, who said that the entrepreneur had inflated the value of size and value of her business and went to great lengths to do so.

West, by contrast, provided the figurative and literal receipts to Forbes earlier this year that proved his claim he was a billionaire. Now that he’s signed a 10-year deal with the Gap to help revive their brand, he’s added to that fortune.