BET announced that Sean “Diddy” Combs will receive its Lifetime Achievement Award at the 2022 BET Awards. The awards ceremony will be broadcast live on June 26.

The prestigious award is given to “industry giants who have not only significantly shaped culture through their extensive careers, but who have also been transformative leaders that consistently inspire generations by setting a true standard of excellence,” according to BET.

As an A&R executive at Uptown Records, he was responsible for shaping the careers of Mary J. Blige and Jodeci. As the founder of Bad Boy Records, he helped launch the careers of The Notorious B.I.G., 112, Mase, Total, Carl Thomas and Faith Evans.

In the late 1990s, Combs went from overseeing production for artists like Blige, Mariah Carey, Method Man and Boyz II Men to becoming a rap star himself. His solo debut, No Way Out, sold seven million copies and won the Grammy for Best Rap Album, one of three in his career. 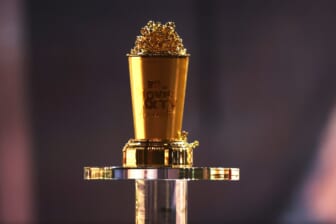 Combs has branched out beyond the music industry as well. He launched the successful fashion brand, Sean John, and premier vodka, Ciroc. And he recently served as host and executive producer of the Billboard Music Awards.

“Sean ‘Diddy’ Combs is an incomparable cultural force and creative visionary whose impact has created historical paradigm shifts across music, media, fashion, and lifestyle. It’s personally gratifying to celebrate and honor a longtime partner and friend of the network who, through the decades, has laid the blueprint for Black excellence through entertainment,” said Connie Orlando, BET Executive Vice President, Specials, Music Programming, Music Strategy.

“And it is far from over; his legacy continues to break ground, and this Lifetime Achievement Award further cements his undeniable influence on hip-hop and pop culture,” Orlando added. 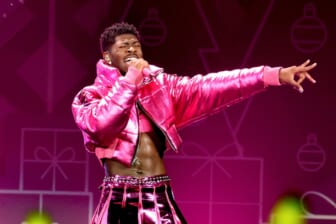 The 2022 BET Awards will air live at 8 p.m. ET on BET from the Microsoft Theater in Los Angeles.