WATCH: Former NBA baller Al Harrington goes from commanding the court to becoming the boss of a cannabis company 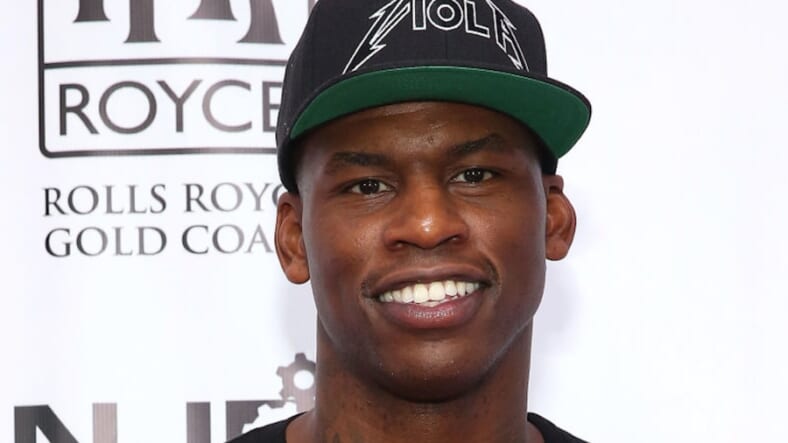 When it comes to cannabis, Al Harrington is all about the business.

The former NBA basketball star spent 16 seasons playing for the league and never once touched a gram of marijuana, and yet, once retirement was on the horizon, he began to think of the economic opportunities around marijuana.

His financial advisors thought of it as a risky investment and entirely too taboo for his otherwise stellar reputation.

It wasn’t until after his grandmother had a life-changing experience with medical marijuana did Harrington decide to push past the doubt and pursue a path where cannabis was worth selling.

READ MORE: Beyond The Smoke: Cannabis for health, not a high

Harrington was also determined as an African-American entrepreneur to lay claim to some of the $10.4 billion dollar legal marijuana industry in the U.S. As a result, Viola was born; a line of cannabis products, named after his grandmother. 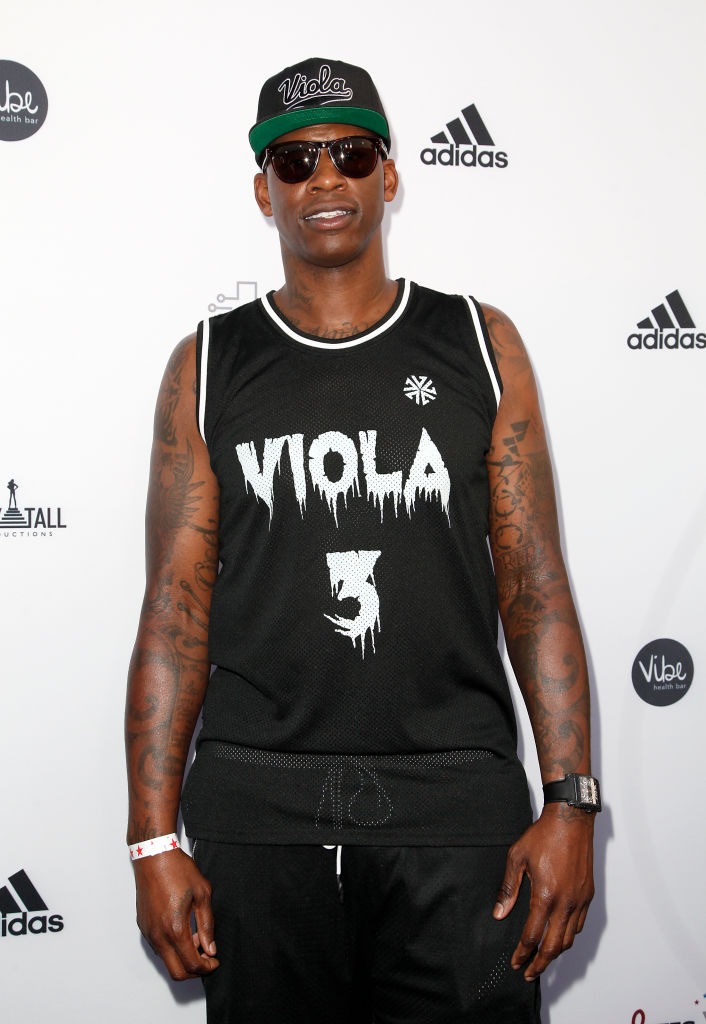 “Cannabis chose me and chose me to be one of its soldiers; one of its crusaders,” says Harrington in an interview at theGrio‘s New York City headquarters.

“If you can find a way to get into this industry, I promise it’ll be very lucrative.”

Harrington says that the obstacles to getting the Black community access to marijuana startup resources are huge. Some of them include massive up-front investment capital, fully understanding the legal requirements of your state, completing the paperwork correctly and receiving proper training to understand the marijuana product itself.

Harrington professes if we don’t move now, we as a community will lose big time.

“We can’t miss out on this opportunity,” Harrington told theGrio. “We missed out on rice, sugar, cotton, alcohol, the lottery. We started all that…that was all us. Now we have no ownership, no representation in those industries.

I feel like this is the last one. This is generational wealth at risk, not only for the entrepreneurs, but for our communities. We have to figure out a way to participate.”

How to Break In

Harrington advises weed newcomers to simply start off by learning the basics.

“As Black people we have to humble ourselves and just get a job in the industry,” Harrington says. “Get experience. Take a job as grower or as a packager or as a trimmer. Get in so that you can start getting that knowledge and just pay attention to what’s going on,” he said.

“A lot of my people are entry level. They come in at the bottom and it sucks. It’s the tedious work but, you know, I have at least 15 employees that went from the bottom to now they’re managers.”

Harrington believes even if a person doesn’t have the money to afford a weed license or business at first, just learning the farming trade can get a person hired as a consultant.

Former NBA baller Al Harrington talks with theGrio’s Natasha Alford about the trials and victories of running his own cannabis kingdom. (theGrio)

“The industry is moving very fast, but at the same time I still think there’s enough time that you can actually get in on the ground level, learn and create an opportunity,” he said.

For Harrington, supporting Black business is more than just a trendy motto. It has become a mainstay to how he runs his company.

“With the cannabis space, you know, there are a lot of Black entrepreneurs who have smaller products and smaller brands that are trying to blow up, but they don’t have the support of their own community,” Harrington tells theGrio.

“I’ll just use Nipsey Hussle as an example. It’s like he had to die for us to give him the props that he deserved and what he was actually doing. So we have to find a way to love on each other… and really just go out and support each other.”

Watch the rest of Al Harrington’s insightful interview on cannabis, how he made sure he wasn’t going to end up broke after his days in the NBA, and that one time his cannabis shop got raided. #BeyondTheSmoke